Future Female Leaders Discuss Being a Women In Business 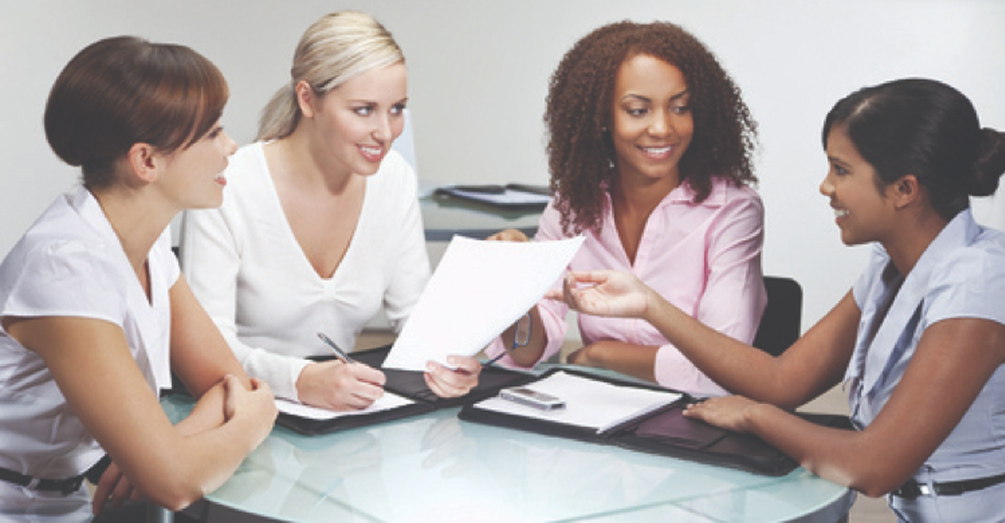 IE’s Women In Business Club teamed up with two Women in Leadership clubs from other business schools to host a speed networking event aimed at empowering female leaders and strengthening the community.

Women in Business co-president Maria Llorente said the club sought to offer members the possibility of networking with other women, but also to open the conversation of what topics are discussed and include women from other backgrounds.

“The goal of the event was to offer the possibility of our members to network and discuss topics related to feminism with students from other business schools,” explained Llorente.

“It was very enriching meeting women with the same values, who want to build community and empower other women, but still sharing cultural and educational differences.”
Maria Llorente, IE Women in Business Club Co-President.

Laura Valentina Natera, Women in Business Club member, who attended the event shared her opinion about the importance of the Speed Networking event.

The attendees were divided into groups and discussed topics such as the challenges they faced in the workplace and tips to become future women leaders.

A recurring topic discussed in many of the groups was the need for men to be involved in these kinds of conversations and how men and women have to walk the path to equality together.

The 60 women participating applauded the chance to expand their networks.