More than one million learners are now enrolled on IE University’s Coursera Massive Open Online Courses (MOOCs). The institution, which has been working with the course platform for nine years, has developed 44 MOOCs, along with nine Specializations, among them Marketing, Branding, Globalization and Economics, Scale Up Your Startup, and Diversity, Inclusion and Belonging, the last two launched earlier this year. IE University thus becomes one of the five European universities that have surpassed the barrier of one million enrollments on Coursera.

Over the last decade, IE University has trained more than 710,000 unique learners from all over the world. By country, the top 10 is led by India, USA, Mexico, Spain, Colombia, UK, Brazil, Canada, Peru and Argentina. Of these, more than 130,000 students have obtained the program’s final certificate. Among the most popular MOOCs designed by IE University Making Architecture and Market Research and Consumer Behavior, which already have more than 100,000 students enrolled, while Brand & Product Management is reaching 85,000 users.

International experts discuss the challenges of diversity management at the 16th edition of LGBT+@Work, at IE University

IE Tower has been illuminated with the colors of the LGBTIQ+ flag in an initiative organized by the IE Out & Allies Club. Tech4Democracy is a global initiative by IE University in partnership with the U.S. Department of State, with Microsoft as its main strategic ... 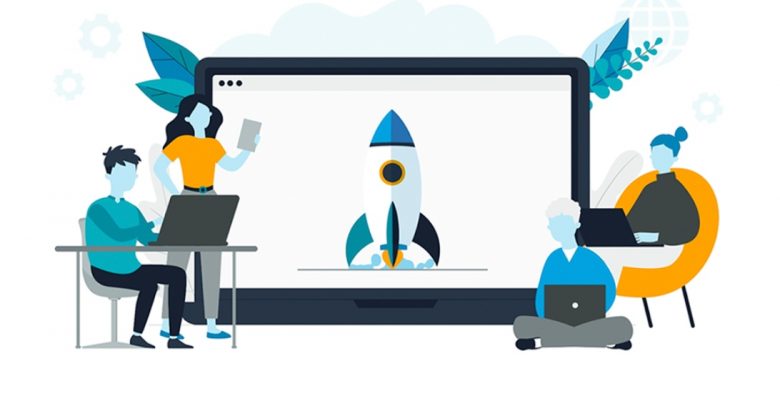 More than 40,000 participants in Spain and Italy have already received free training to deepen their understanding of digital transformation. 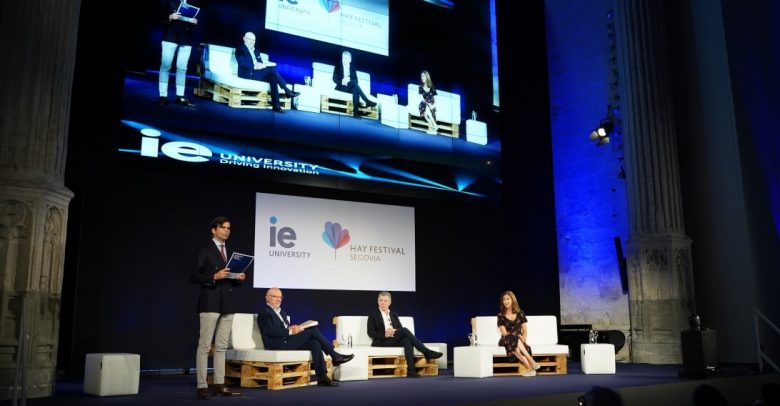 This year, Hay Festival Segovia brings together more than 100 experts from 17 countries, focusing on innovation and tradition

IE University is partnering with the Hay Festival Segovia, winner of the 2020 Princess of Asturias Award for Communication and the Humanities. 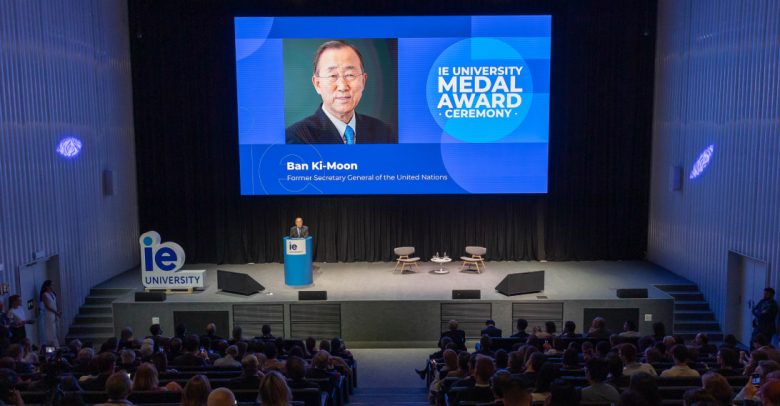 Travel4Impact is a collaborative project designed to support the tourism industry by improving the competitiveness of small and medium-sized enterprises.

Amadeus and IE University have launched the second edition of Travel4Impact across Europe, by supporting small and medium enterprises (SMEs) in the critical role they play in the ongoing renewal of travel and tourism. The Travel4Impact network supports SMEs which focus on digitalization and sustainability as part of their strategy. This initiative, which is part of Amadeus’ Corporate Social Responsibility strategy, is 100% subsidized for SMEs and includes training, mentoring and networking opportunities.

More than 20 European tourism SMEs will be selected and invited to participate in the Launchpad phase. SMEs who are interested in joining the Travel4Impact project must complete this form before July 31st. SMEs will find all the information needed in the Travel4Impact webpage. In addition, on July 5th and 13th (XX:00) there will be an information session which SMEs can join by clicking on the following link.

More than 3,000 entrepreneurs and 200 global funds shine as the protagonists of South Summit Madrid 2022

South Summit 2022, powered by IE University, is being held at La Nave in Madrid and brings together key players within the innovation ecosystem.

IE University will open campuses in several metaverses in 2023 and will design its own cases using virtual and augmented reality.

A mobile unit will “hunt” ideas for five days on the streets of Madrid: shortlist of proposals will be broadcast at huge event in the capital.

Al Gore and Pablo Isla, among the speakers confirmed for South Summit Madrid 2022

South Summit 2022, co-organized by IE University, will be held June 8-10 at La Nave in Madrid under the theme 'decoding complexity'.

Carmona has received an honorary doctorate from Aalto University at a ceremony today in the institution’s campus in Helsinki.

The value of Spain’s entrepreneurial ecosystem increases twentyfold over the last decade, reaching €83 billion this year

With 11,100 startups employing 140,000 people, Spain is fourth-placed in Europe in terms of startups.

IE University Rises to 13th Position in the world for Digital Entrepreneurship Programs.

This year’s Digital Leaders in Higher Education ranking from Times Higher Education (THE), which analyzes the best academic institutions in the world to train digital leaders, positions IE University at 30th amongst the world’s best university’s for a digital education and 13th in the world for digital entrepreneurship.

As IE University was founded in 1973 by a group of visionary entrepreneurs, the spirit of enterprise has been at the heart of the institution since its inception. Each degree program includes a strong focus on exploring innovation practices and cultivating sharp entrepreneurial skills. Thirty percent of IE University alumni, who hail from 165 countries, have begun a startup at some point in their career. In addition, for 10 years, IE University has co-organized South Summit, among the most valuable international network of entrepreneurs, to support entrepreneurship, and provide investment opportunities. Last week South Summit brought together more than 500 experts, startups, investors and 16,000 attendees in Porto Alegre, Brasil to analyze the main challenges of entrepreneurial management in the region, and will hold a new edition next June in Madrid.