Professor Manuel Romera Robles details how financial regulators and multilateral organizations around the world are reacting to the climate crisis through green bonds and innovative transparency platforms. 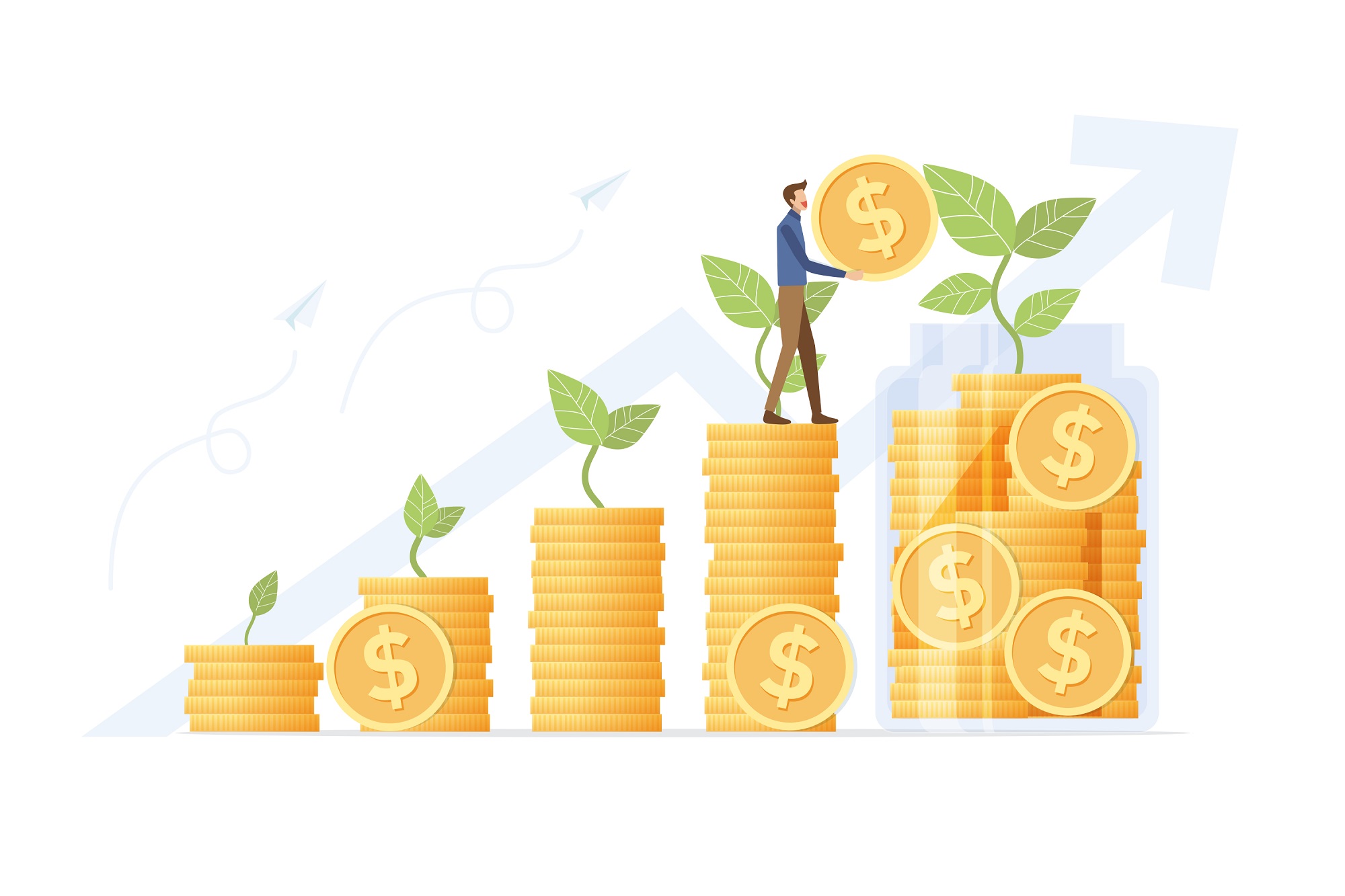 The world is changing at breakneck speed and one of the major challenges we now face is, unquestionably, climate change. Now, after years of debate, this issue is finally beginning to be included in the strategic plans of governments and companies.

It is also becoming a priority for regulators and multilateral organizations, which are acting with great resolve and determination to avert climate change. One of the first agencies to step up is the European Central Bank (ECB), which has just announced the creation of a new Climate Change Center within its organization, which is expected to become operational in the very near future, given the urgency and importance of the problem at hand.

The issue is so pressing that the ECB’s President, Christine Lagarde, will personally oversee the center. The work focus of this new unit will be divided into five main areas: 1) financial stability and prudential policy, 2) macroeconomic analysis and monetary policy, 3) financial market operations and risk, 4) EU policy and financial regulation, and 5) corporate sustainability.

In addition, the Bank for International Settlements (BIS) has announced the launch of a second open-ended investment fund, targeting green bonds for central banks and other official agencies. This second fund will be euro-denominated, while the first was denominated in US dollars. Together, the two funds will manage US$2 billion.

The objective of the funds is to encourage substantial investments in environmentally friendly projects, such as renewable energy production and energy efficiency, and to drum up support for the adoption of best practices and market standards to strengthen the green bond market.

Specifically, eligible bonds must have a minimum rating of A- and comply with the International Capital Market Association’s ‘Green Bond Principles’ and/or the Climate Bonds Standard published by the Climate Bond Initiative. Specifically, the European Central Bank (ECB) has reported that it will be participating in the fund, using part of its equity portfolio. Currently, green bonds account for 3.5% of the ECB’s equity portfolio, which is valued at €20.8 billion (around US$25 billion).

Green bonds are just as competitive in terms of financing costs as traditional treasury bonds.

These initiatives are being mirrored by the Spanish Treasury’s own intention to issue a benchmark green bond in 2022 at levels that will make it attractive to large investors. The aim is to issue €20 billion (US$24 billion), in a long-term, 20-year bond, which would have a first syndicated issue of around €5 billion or €10 billion (US$6 billion or US$12 billion). There is huge demand for sovereign issues and for sustainable bonds meaning that a combination of the two guarantees high demand. However, it is not only a good image that is garnered with this type of issuance. Green bonds are just as competitive in terms of financing costs as traditional treasury bonds.

The Inter-American Development Bank (IDB) is also pushing a digital tool to provide greater transparency to the green bond market in Latin America and the Caribbean, with the creation of the Green Bond Transparency Platform (GBTP). This innovative platform leverages blockchain technology (DLT) with distributed data encryption and is the first of its kind to facilitate the reporting and verification of this type of bond issues. Through this platform, issuers, investors and other market players can upload and check detailed information on transactions, bond performance, use of proceeds, and the environmental impact of green bond issues in the region. The platform which is expected to become a model for green bond markets in other regions, is supported by more than 30 organizations.

The demand for more transparency in this growing financial market segment has been highlighted in a study conducted by the Climate Bonds Initiative (CBI), which revealed that only 53% of issuers surveyed reported both the use of proceeds and the environmental impact of their operations. The analysis also showed that only 27% chose to certify their bonds with the Climate Bonds Standard stamp of approval, and that only 1% offered post-issuance assurance on the use of proceeds or their impact. In addition to backing the development of the GBTP, the initiative will provide technical assistance to clients to support and promote national issuance; establish and drive ambitious regional standards and criteria for green bonds; and introduce mechanisms to expand local issuance of green bonds through anchor investments, risk mitigation and co-financing.

Finally, CAF (the Development Bank of Latin America) is also very active. Last year, it issued green bonds to the tune of $384 million in the Swiss market to promote sustainable projects in Latin America, making this one of the largest green bond issues in Switzerland in the history of the institution aimed at boosting the funding of sustainable development and regional integration.

In short, green bonds are being increasingly championed by central banks, regulators, and multilateral organizations – providing significant impetus to this market for finance aimed at alleviating global climate change.

This article was originally published in Spanish in America Economia. 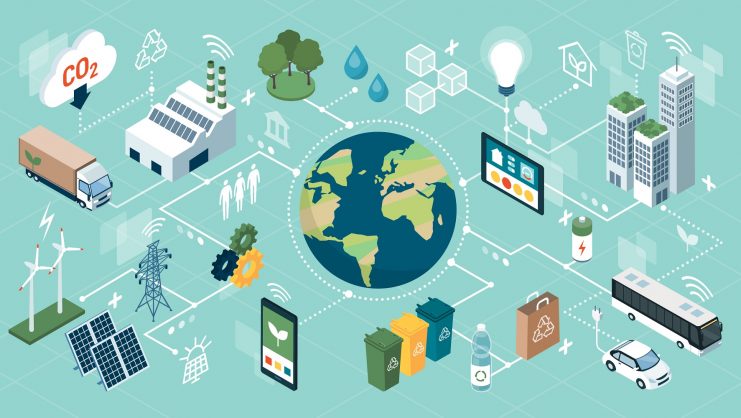 As cities begin to prepare their recovery from the pandemic, it is an unprecedented opportunity to make urban areas more sustainable and accessible. Three keys to ensuring cities make this change are affordable public transportation, essential-equipped neighborhoods, and greater availability of ‘in-between’ spaces. Here, we look at some key metrics for these characteristics, picking out the top-ranked and lowest-ranked cities for each category. 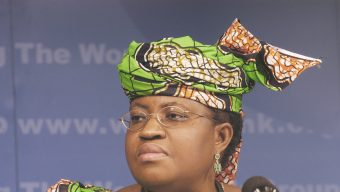 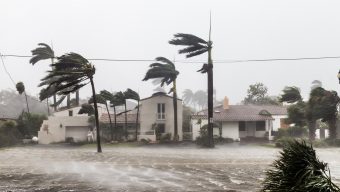