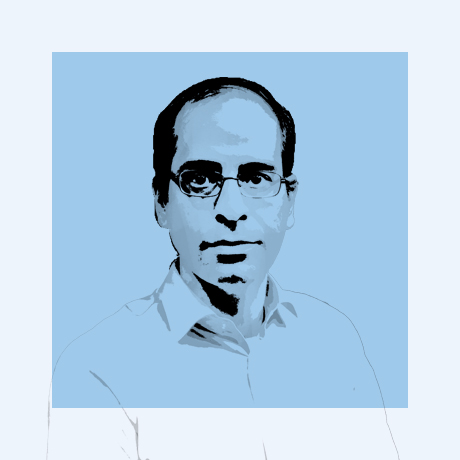 Director of Audit in different companies such as Renfe, Votorantyim Cimentos (responsible for EMEA) or Unión Fenosa Gas. Member of the Management Committee and Boards of Directors.

Researcher: PhD in Economics from ICADE and Bachelor in Law, Economic and Business Sciences (ICADE E-3). He is Executive MBA by IE number 1 of his promotion. He is the author of the Manual of Economic and Competitive Intelligence (Tirant lo Blanch) and co-author of Concepts of Intelligence (Tirant lo Blanch). He has published in various scientific journals as “The International Journal of Intelligence and Public Affaris” of the Tea Pearson Publishing House. Also in UNISCI, GESI Analysis, Army Magazine among others. 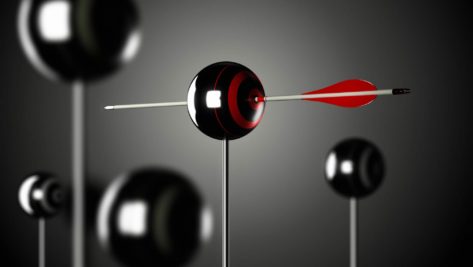