Dean of the IE School of Architecture and Design 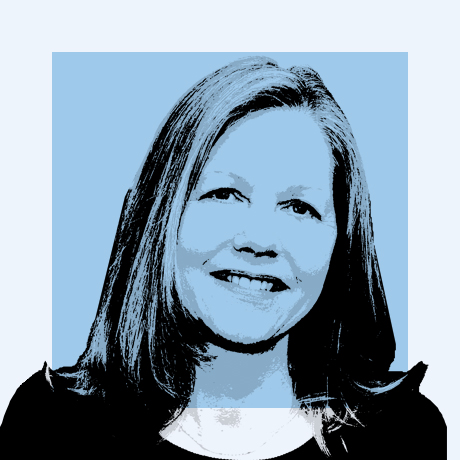 Martha Thorne is Dean of IE School of Architecture and she also serves as the Executive Director of the Pritzker Architecture Prize, a position she has occupied since 2005. Her interest center on innovative teaching methods for architecture and design, livable cities and making the profession of architecture more open and equal for women.

From 1996 to 2005, she worked as a curator at the Department of Architecture at The Art Institute of Chicago. In addition to her curatorial role of research, exhibition production and collection development, she also formed part of the team that developed a comprehensive computer-based program for collecting, archiving, and making accessible digital design data.

Thorne received a Master of City Planning degree from the University of Pennsylvania and a Bachelor of Arts degree in Urban Affairs from the State University of New York at Buffalo. She undertook additional studies at the London School of Economics. 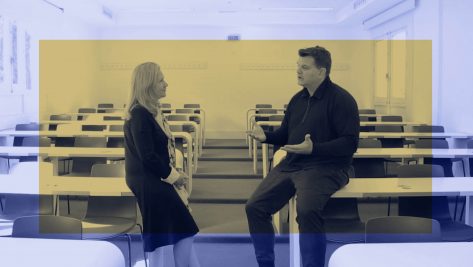 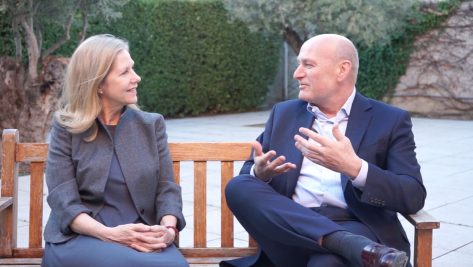 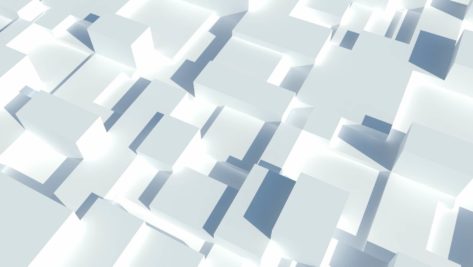 Cities of the Future: Challenges of Architecture and Design 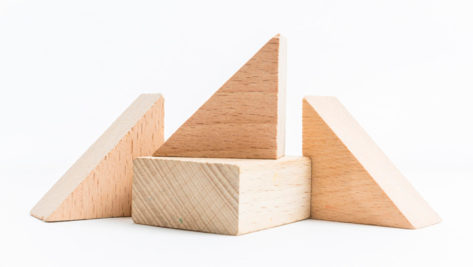 The social role of architecture Go to the Book