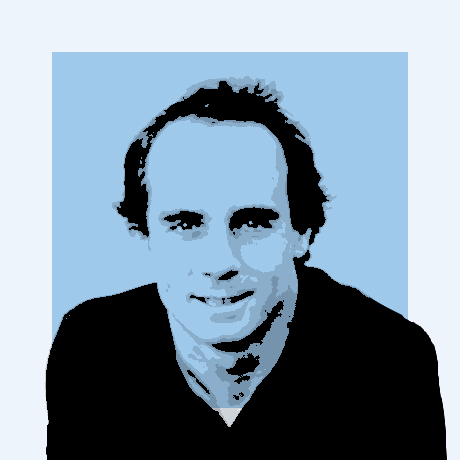 Is an IE MBA 2008 and B.A. in Political Sciences from University LUISS in Rome, Italy.

His career started, training military platoon from Italy, heading to peace keeping operations to Kosovo and Albania. After having worked for different multinational companies in HR, Marketing and international business development roles, he have founded Functional Gums, a company specialized in value added functional chewing gums and confectionery products.

He is multinationals development manager at BFF Banking group.

At IE he is a speaker of entrepreneurship, he is VP of the IE Italy alumni club and he has been a keynote speaker in several countries. He have collaborated as well with FTIE Corporate Learning Alliance as a mentor for in-company business innovation projects Simultaneous to his professional career he have been a professional athlete (Olympic diving) for more than 20 years.

He is a native Italian speaker as well as fluent in English, Spanish, Portuguese and French and he still loves diving and volunteers part time as a diving coach for autistic kids.

Networking: The Icing on a Good Résumé or Business Idea

The International MBA is our flagship full-time MBA program in Madrid. This transformational journey shapes professionals and entrepreneurs, turning them into leaders that generate impact and drive change around the world. The program takes an integrative and innovative approach to business education by combining core business knowledge with customizable lab and elective periods in a full-time, one-year format.

IE Business School and Brown University have forged a unique alliance to offer a joint Executive MBA degree that goes beyond the boundaries of traditional business education. Anchored in the values and strengths of both institutions, the IE Brown Executive MBA integrates innovative management skills with the human sciences and practical business studies. The 15-month curriculum is designed for executives who seek to inspire those around them and disrupt the future of business.

Our Global Executive MBA converts experience into success. Designed with established professionals in mind, this intensive 15-month Blended MBA offers a combination of face-to-face and online interactive learning. With five face-to-face periods across four continents, we provide a truly global vision of the business world by adding important components from local markets, sustainable development and an innovative twist on the traditional MBA. If you are looking to gain a global understanding of different cultures, team dynamics and business practices then this program is for you.