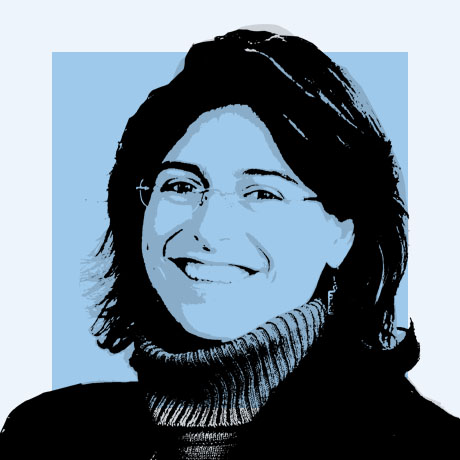 Professor Nieves Carrera focuses on the world of auditing, analysing the profession from different perspectives. Her thesis, which received the Extraordinary Doctorate Award, comprised a study of the auditing market in Spain, which is far less autonomous than its Anglo Saxon counterparts. Professor Carrera is also interested in forensic accounting, a branch that investigates financial statements in depth and which is gaining increasing recognition in the light of recent financial scandals.

Professor Carrera holds a degree in Economics and a PhD in Business Administration and Quantitative Methods from University Carlos III. She was a lecturer at Manchester University before she joined IE Business School in 2005.

She has authored numerous research articles on the role of women in the auditing profession, on the rotation policy of auditing firms and on the structure of the audit market. 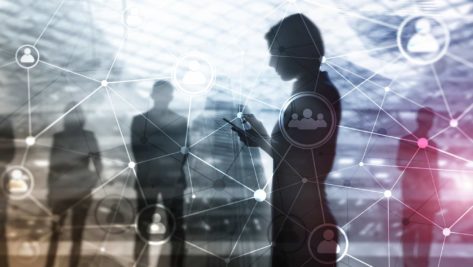