Academic Director of the Master in Global Taxation (LL.M.) at IE Law School and Founding Partner at Alarcón Espinosa Abogados 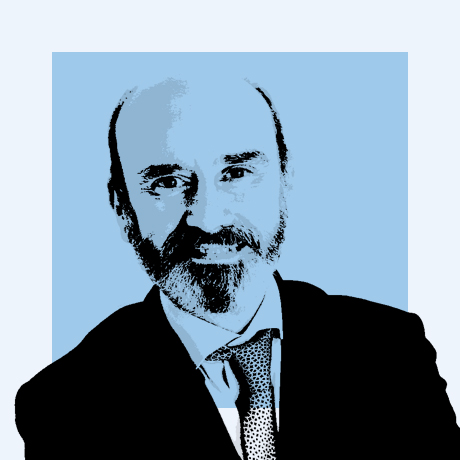 He is a member of Madrid’s Bar Association since 1986, and his area of expertise is tax law, with a special focus on international taxation.

Pablo was a tax Partner of Ernst & Young until 1998. Between 1998 and 2000, he was appointed as Secretary of the board and Director of wealth planning at UBS Spain. On 2000, Pablo joined the leading Spanish law firm Gomez-Acebo y Pombo, where he became a Partner responsible of the tax department until 2010, when he decided to found his own law firm, Alarcón-Espinosa Abogados.

Pablo combines his work as an attorney and as a professor of Law. He’s been an adjunct professor of international taxation at IE Law School since 1995, and he is currently the Academic Director of theLL.M. in Global Taxation at the same School.

Pablo is one of the most renowned tax practitioners in Spain. He is continuously recognized by prestigious legal directories, such as Chambers & Partners or Best Lawyers. 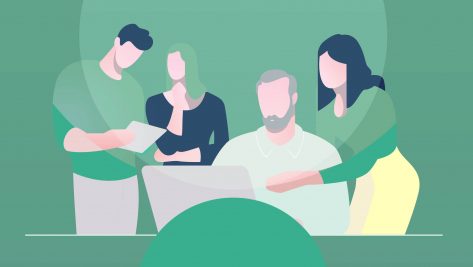 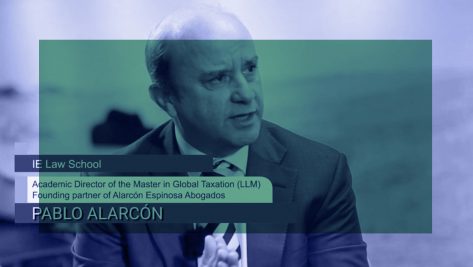 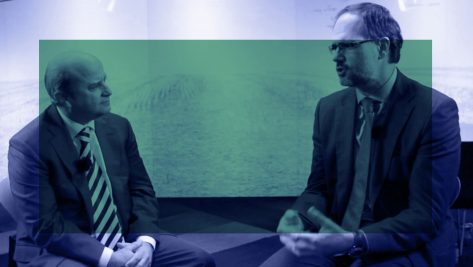 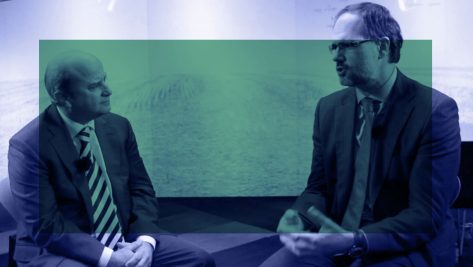 The Challenges of International Tax Law