SDG implementation in Africa: IE Africa Center on the sidelines of UNGA

The Africa Center recently held the third edition of its flagship event series African Solutions, Global Challenges at the Ford Foundation for Social Justice in New York on the sidelines of the UN General Assembly. Opened by IE University President Santiago Iñiguez, the event featured a rich panel of c-suite executives from diverse African multinationals who are integrating the Sustainable Development Goals into their business models. Panel discussions focused on the opportunities that exist for the private and public sector in SDG Implementation in Africa and the role that strategic communications plays in achieving these goals.

The Africa Center also publicly presented findings from a research project launched with partner, Africa Communications Week about the impact of Africa media narratives on economic growth. The research is being carried out by IE’s LABs and Capstone teams and two of students from the team were able to share these findings in New York City. 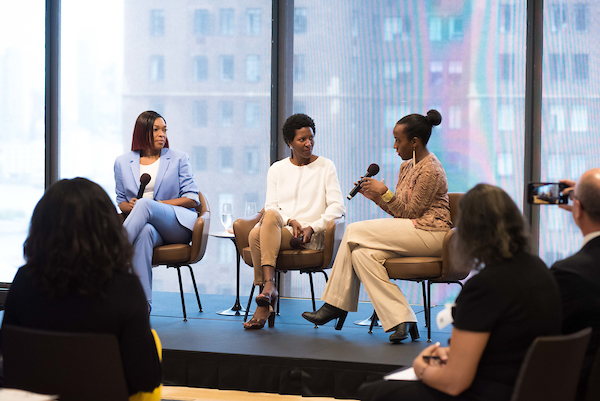 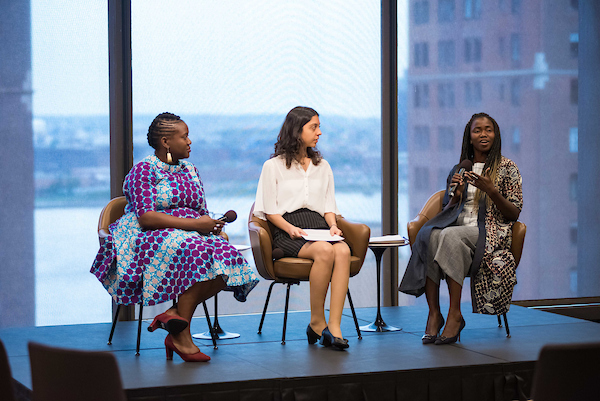 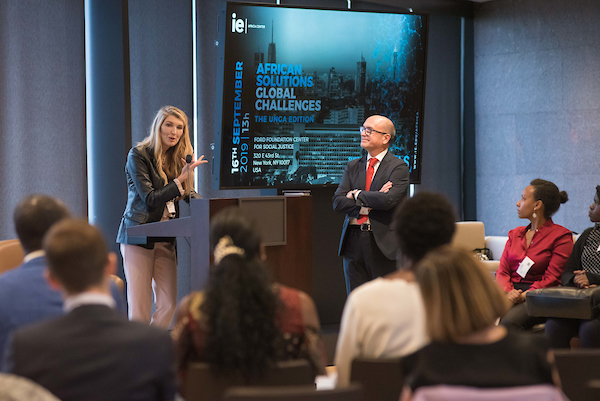 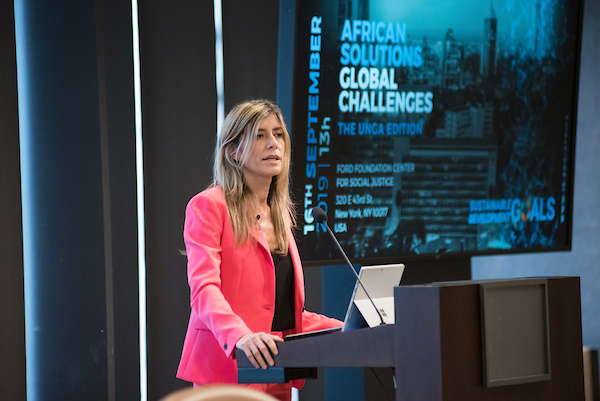