The event was opened by South African Ambassador Thenjiwe Mtintso, herself an activist and supporter of the arts, followed by an insightful fireside chat with Lebo, hosted by IE Master in International Relations student and Kistefos Scholar Patrice Juah.

Lebo Mashile has won many awards including the NOMA Award for Publishing in Africa in 2006 for her premier collection In A Ribbon of Rhythm (Oshun) which was also published in German by Wunderhorn. In 2008 she released Flying Above the Sky, her second book of poetry. Her writing has been referenced in academic journals, has appeared in literary journals as well as mainstream publications, and is taught in high schools and tertiary institutions across South Africa. As a recording artist, Mashile has two studio albums under her belt, Lebo Mashile Live! (2006) and Moya (2017).

Her first full length theatrical production, Venus vs Modernity: The Life of Saartjie Baartman has been performed to sell out audiences in Johannesburg and in Amsterdam. She has previously acted in the Academy-award nominated film Hotel Rwanda, and other stage plays such as the s K. Sello Duiker’s The Quiet Violence of Dreams, as well as Ngyidansa, the stage adaptation of Pamela Nomvete’s autobiography. 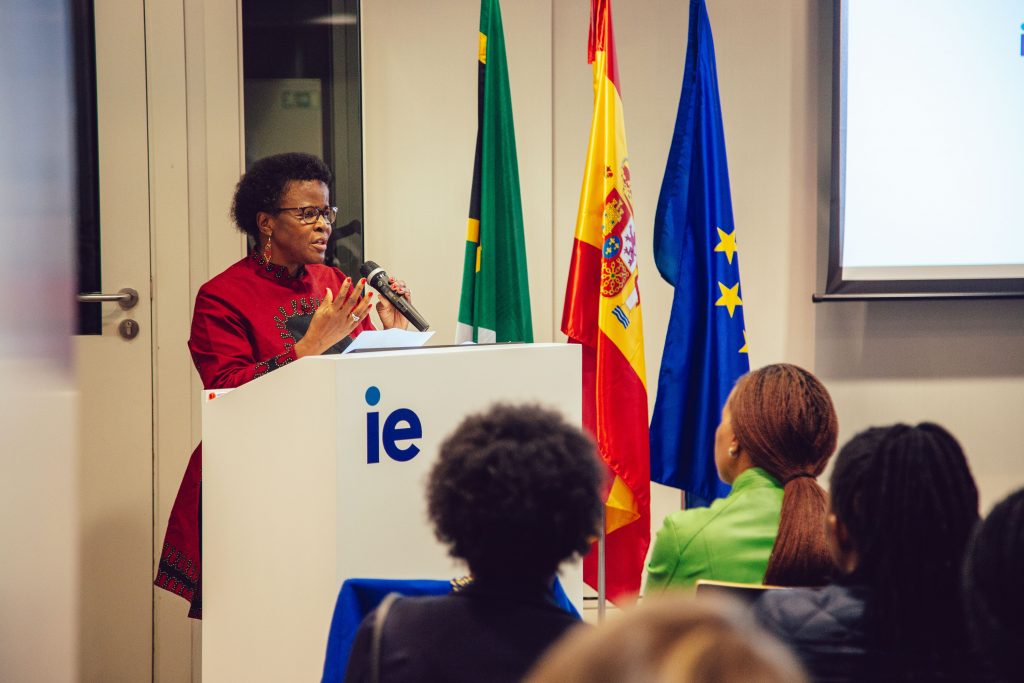 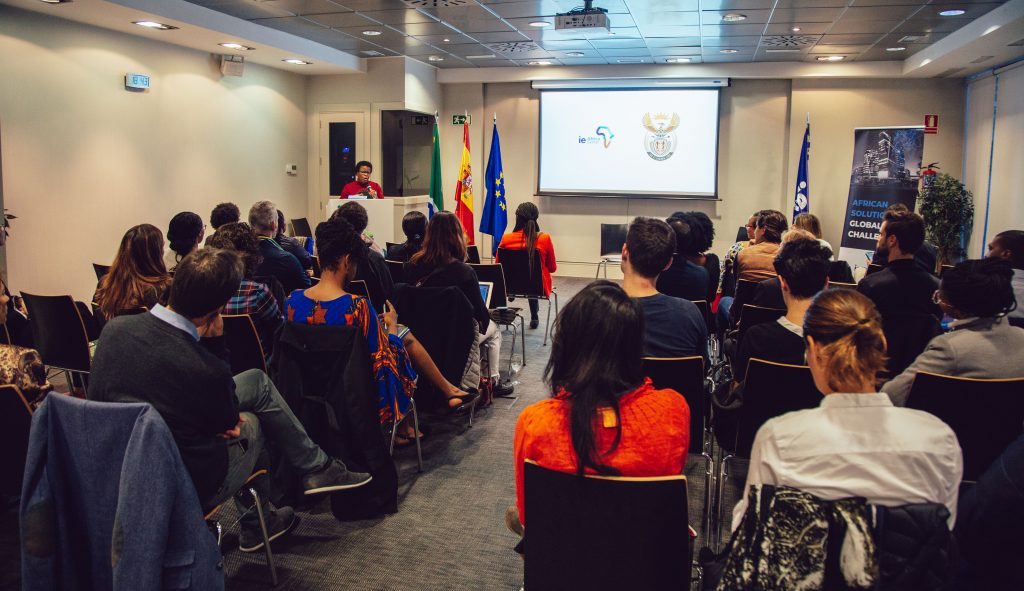 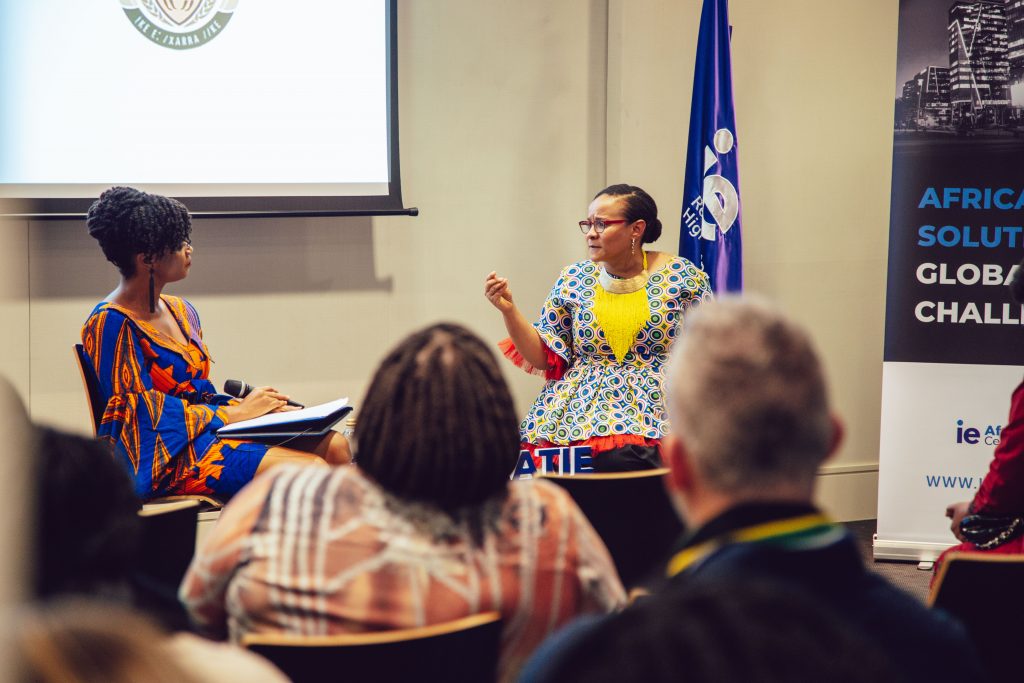 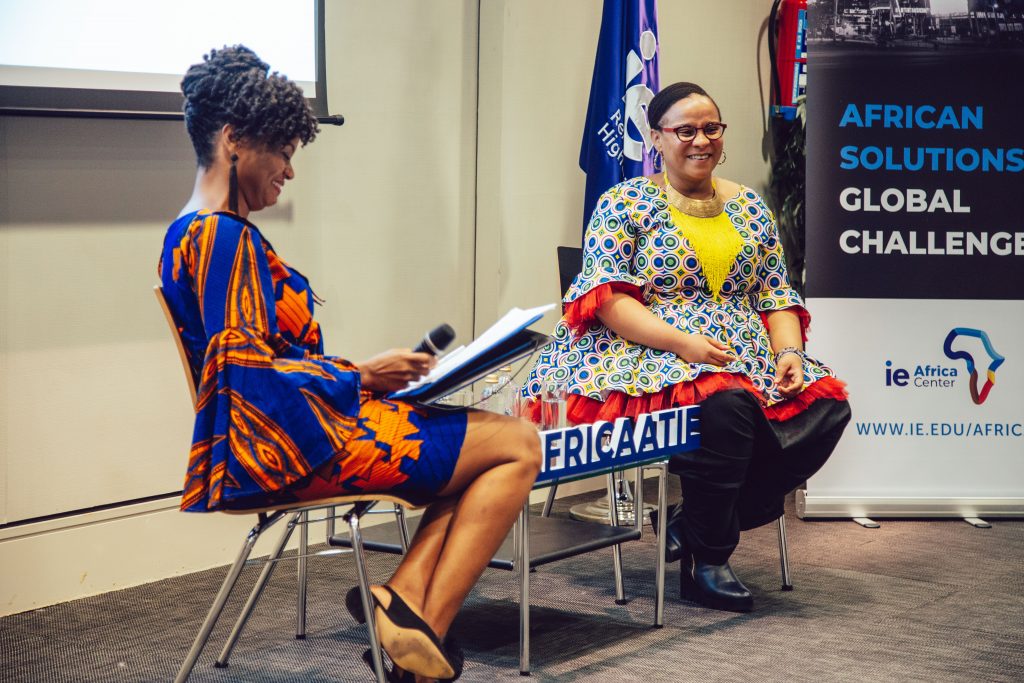 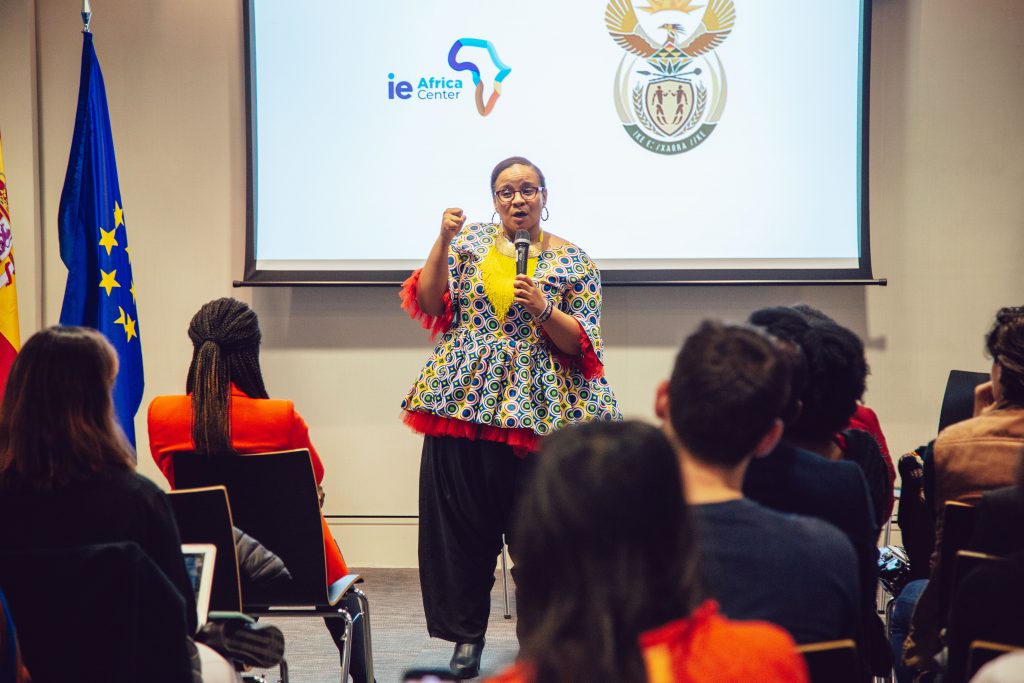 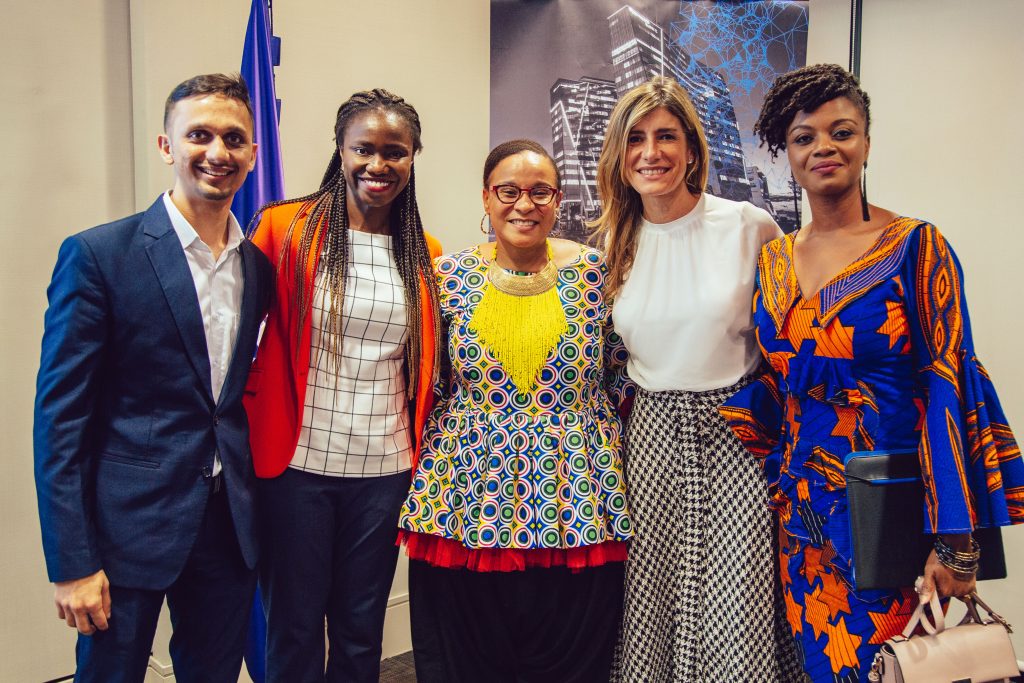 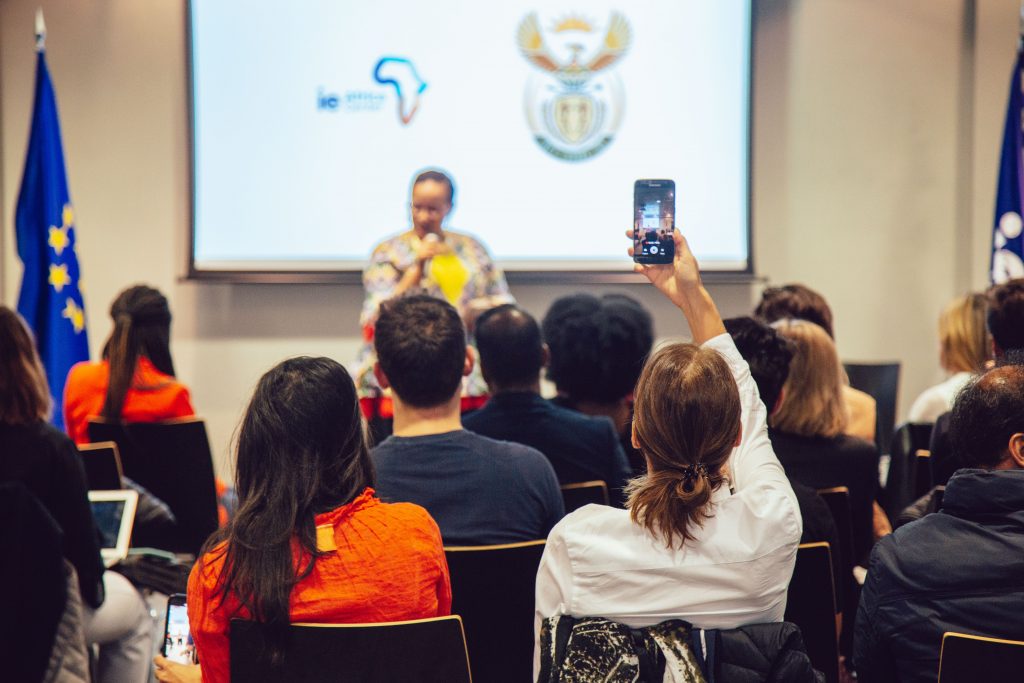 We use both our own and third-party cookies to enhance our services and to offer you the content that most suits your preferences by analysing your browsing habits. Your continued use of the site means that you accept these cookies. You may change your settings and obtain more information by clicking on Read more button. Accept Read More
Privacy & Cookies Policy
Necessary Always Enabled