Tax havens have been with us since historical antiquity, but recently we have seen the enactment of numerous laws cracking down on these jurisdictions. If current trends hold, we can expect traditional tax havens to disappear within the next few years and reinvent themselves by sharing information and signing agreements with public institutions all over the world. Thanks to statutes such as FATCA in the United States, EU Directive 2016/1164 in the European Union, and the OECD’s BEPS plan, regulatory scrutiny has fueled the fight against tax evasion. Notwithstanding ethical implications, finance directors should consider using business-friendly jurisdictions such as Ireland, the United States, and the Autonomous Community of Madrid in Spain. These are the new—and legal—tax havens.

Tax havens are on the road to extinction, thanks to a growing number of regulatory measures all over the world and compliance-oriented actions on the part of the business community. Although loopholes still allow profits to travel to countries with minimized or non-existent tax rates, awareness of the need to prevent these practices is growing in both the public and private sectors. Finance directors need to take this trend into account when designing tax strategies. 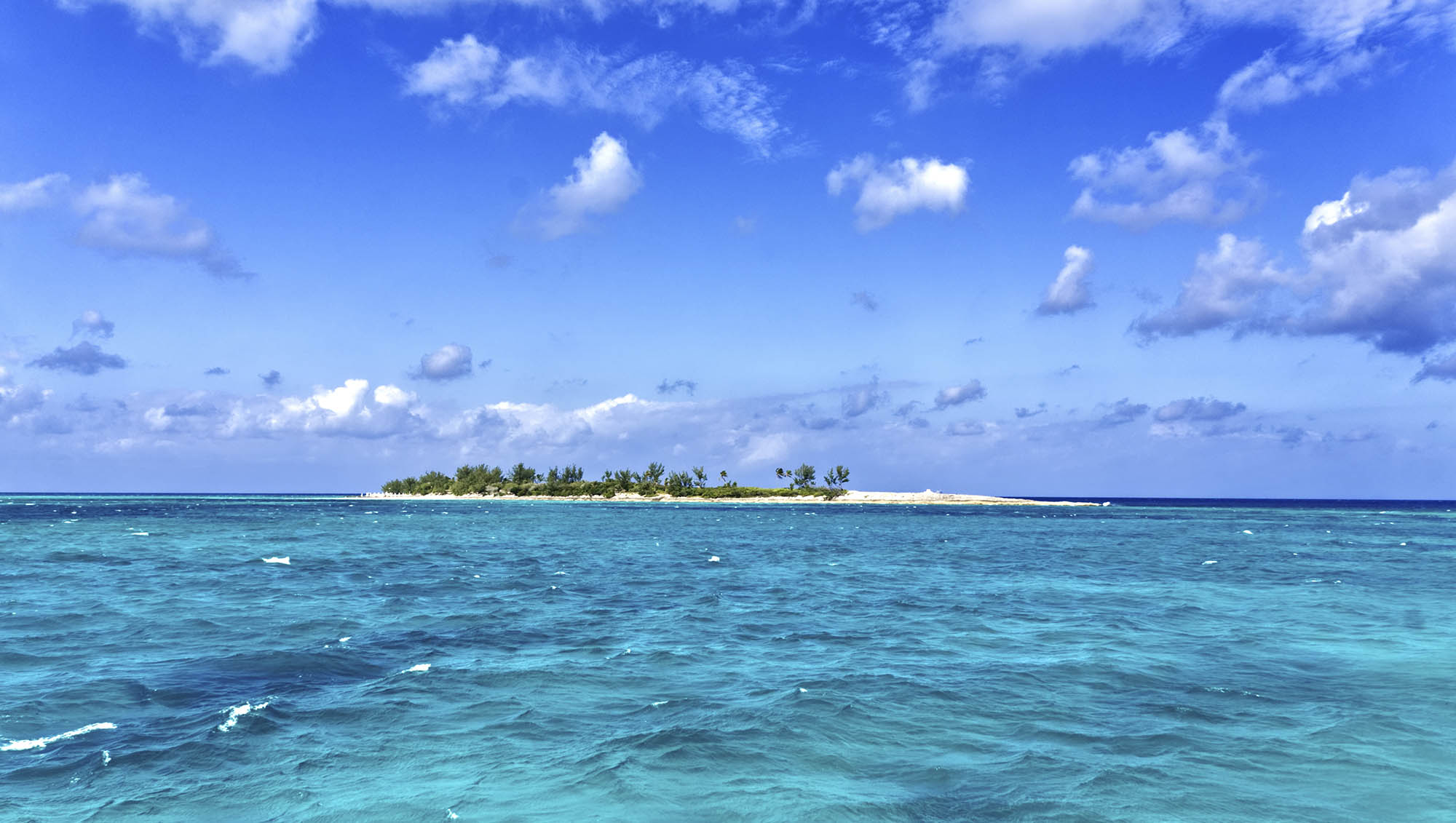 Tax havens, as we know them today, may cease to exist sometime in this century. According to some theories, the roots of the concept date back to ancient Greece, where merchant ships would avoid docking in ports that would charge them a trade tax. Other studies trace tax havens back to the Roman Empire or the age of colonialism, when the Caribbean Sea gave refuge to pirates seeking to hide ill-gotten gold.

The first tax haven in the modern sense was the US state of Delaware. After a period of intense crisis in the early 19th century, the state passed a law that allowed companies to be incorporated under a very low-tax regime without having to disclose the identity of the owners. Hence, companies created in this manner could be purchased subsequently by anyone. The highly opaque and confidential nature of these transfers created a beacon effect, prompting numerous multinationals to incorporate in Delaware, where they could enjoy fiscal benefits without actually having to do business in the state.

In short, Delaware provided a true haven for many organizations seeking shelter from taxation. The term tax haven later spread to other languages, although the French mistranslated the concept, mistaking haven for heaven. Nevertheless, the name stuck: paradis fiscal.

Although loopholes still allow profits to travel to countries with minimized or non-existent tax rates, awareness of the need to prevent these practices is growing in both the public and private sectors.

The world’s advanced economies, facing considerable loss of wealth and tax revenue due to schemes involving tax havens, have started implementing an offensive against these practices, both for ethical and logical reasons. Over the past few decades, blacklists have been drawn up and countless laws enacted to stymie tax havens. Various high-profile cases—the Panama Papers, Nike’s offshore operations in Bermuda, and Cristiano Ronaldo’s diversion of income from image rights to the British Virgin Islands—have fueled support for the crackdown.

The global scope on this initiative is very bright. On that account, as part of its Base Erosion and Profit Shifting (BEPS) project, the Organization for Economic Cooperation and Development (OECD) developed a 15-point action plan to help governments prevent the artificial transfer of profits to jurisdictions of convenience. In the United States, pursuing the line of the Hiring Incentives to Restore Employment Act (HIRE), the United States Congress also enacted the Foreign Account Tax Compliance Act (FATCA) in 2010, which provides for an automatic exchange and transfer of information about US citizens and taxpayers holding financial assets abroad. This is considered one of the strongest anti-tax-avoidance measures taken to date by any government, and whose effectiveness was secured by the signing of over one hundred intergovernmental agreements between the US and other jurisdictions. More recently, the European Union passed EU Directive 2016/1164, which enshrines many of the OECD’s suggestions into law.

Meanwhile, mechanisms like the Common Reporting Standard (CRS), the Automatic Exchange of Financial Account Information, Transfer Pricing, requirements for financial institutions, controls on beneficial owners, along other related party transactions, have also heightened the pressure on both individual and corporate tax evaders.

From a local perspective, Spain –and most of UE countries- grew as a pioneer in the fight against tax avoidance, following the mentioned OECD’s suggestions, since those policies were incorporated by several EU Directives. Some of the main recommendations of the BEPs were incorporated into the Spanish Corporate Tax Law of 2014 (Law 27/2014) and other co-standards.

Disregarding moral judgments, the current trend suggests that traditional tax havens are on the way out.

The impact of globalization

With these legal guarantees, organizations operating in today’s highly globalized market environment have the opportunity to place their profits wherever they want, as a function of their objectives. Disregarding moral judgments, the current trend suggests that traditional tax havens are on the way out. At the same time, places with low official tax rates will continue to spring up, promising to offset any damage incurred by brands drawn to these jurisdictions.

In recent years, Ireland has made a concerted effort to attract companies by lowering its tax rates. Similarly, measures recently introduced by the Trump administration have transformed the United States into a relatively low-tax, business-friendly country. Even certain subnational territorial entities in Spain—such as the Autonomous Community of Madrid—have devised juicy incentives and deductions to reduce the fiscal pressure on companies and individuals that take up residence within their borders.

Given current trends, we can expect to see “blacklisted tax havens” carry out an exercise in transparency over the coming years, following the example of places like Ireland and Madrid. They will have to sign agreements with other countries, share information, and collaborate with institutions. Nevertheless, this process will take some time. As the case of Switzerland clearly shows, during the 2016-2017 period, the country decided to end its vaunted tradition of bank secrecy; although the new system will not reach high levels of efficiency until 2020.

As a result, businesses will have to accept this reality and adapt their fiscal strategies accordingly. By focusing on low-tax regions rather than traditional tax havens, companies can avoid criminal liability and reputational damage. This regards an inevitable reaction, as those who succumb to the temptation of the fiscal Garden of Eden will be judged harshly by today’s consumers.

COP26 Didn't Stop the Climate Crisis, But We Can 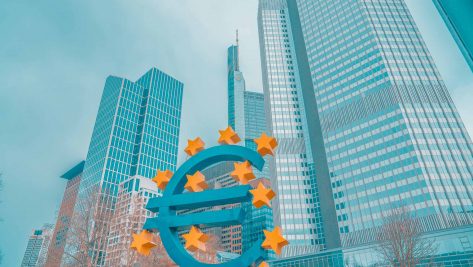