Leaders often ride waves of popularity during crises, but there are risks to putting those in charge on a pedestal in times of need, writes Margarita Mayo. 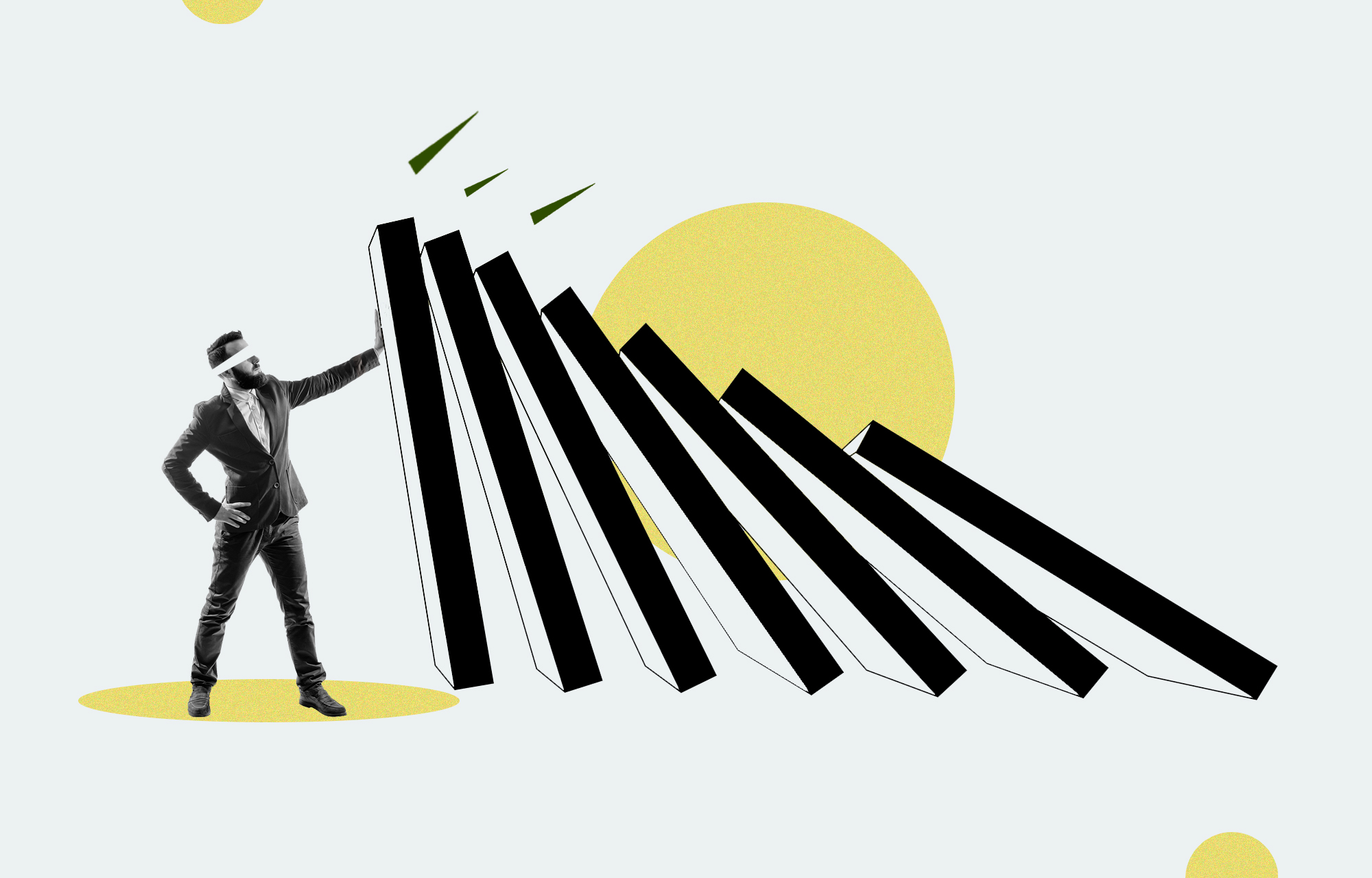 In situations of collective stress, such as natural disasters and war, we put our trust in our leaders to bring us back to a state of normality and communal resilience. In fact, leadership, or at least the sense of it, has long been linked with crises because it is in these moments when the leaders who are in charge in that precise moment find themselves leading a collective action.

For example, George W. Bush’s presidency was rather nondescript with 51% of Americans’ approval ratings until the 9/11 attacks transformed opinion and his image. “His job approval rating reached 86% by late September,” according to Pew research. Additional academic research shows that this increase is partly due to the president’s communication style: his speeches in the six months following the crisis became less concrete and tangible, referred more frequently to the country’s collective history and identity, and used moral justification more often than instrumental justification. The crisis also lifted New York Mayor Rudolph Giuliani, who experienced a “myth-making moment” at a time when his reputation was on the line.

Going a bit further back in US history, President Jimmy Carter’s approval rating rose sharply due to his initial handling of the Iranian hostage crisis. That stature in the eyes of voters, however, did not follow Carter into the next presidential election.

It is certainly not a given, though, that a leader’s increased popularity during a crisis will translate into actually solving the problem at hand. For example, Boris Johnson rode the Brexit wave of popularity without providing an actionable plan or clear solutions—and he has since washed ashore. Indeed, more often than not, the expectations placed on leaders (and those they place on themselves) differ greatly from the reality of their decisions.

Putting leaders on a pedestal and revering them as heroes is known as the romance of leadership, a concept in which followers see the charisma of a leader as an innate gift, one with the power to protect them from danger. This romanticism is a double-edged sword. While the magnetism of the charismatic leader instills optimism – within everyone – for the future, heroics tend to push dogmatic leaders into making overly risky decisions. A leader’s charisma can blind their followers, yes, but it can also blind them from reality and lull them into being ill-prepared and without contingency plans.

Of course, crises never cease for leaders, particularly those in the political sphere. So, rather than trying to avoid crises, perhaps it’s better to understand the pressure points of leadership. In their article, “Public Leadership in Times of Crisis: Mission Impossible?” Arjen Boin and Paul ‘t Hart, identify five inconsistencies between popular expectations and political reality:

Today, we find ourselves living through an incredibly disruptive moment in time, with the aftermath of the pandemic and the worldwide healthcare crisis, the war in Ukraine, the growth of populism in the U.S. and Europe, and inflation levels pointing towards an economic recession. It is a climate of distress. In fact, the World Health Organization has found a 25% increase in anxiety and depression due to the pandemic. People feel a lack of energy and mental clarity, an increase in isolation and interpersonal conflicts and thus become less able to cope with everyday challenges. This uncertainty and collective stress increases our general appetite, as a society, for leaders that promise to rescue us from present difficulties and deliver us to a more palatable future.

We know from Albert Bandura’s work on human agency that individuals gain control over their environment in two ways: “self-agency” when they manage their circumstances on their own and “proxy agency” in which control is exerted vicariously by powerful others. In times of crisis, such as war and economic recession, we put our faith in leaders who transform into an antidote to our shared psychological stress.

In his book Leadership in War, Andrew Roberts considers the ways in which some of history’s great leaders dealt with conflict related to war. For example, he explains how Napoleon Bonaparte was a great leader in times of war because of his “meticulous planning, disciple and training, understanding the psychology of the ordinary soldier, inspirational speeches, asking pertinent questions to the right people and a deep learning and appreciation of history.” Here are some recommendations that any leader can make use of in times of crisis:

Crises are not overcome by heroes but by the power of gathering and inspiring the talent and commitment of many people. When the majority of leaders begin to skew towards the charisma style (and remain low on substance), the social and political consequences are a lack of trust in leaders, with the concomitant economic fallout. Today, according to the 2022 Edelman Trust Barometer, trust in political leaders is at an all-time low, with government credibility falling in 17 of the 27 countries surveyed. Only 42% of people trust public leaders.

We expect our leaders, rightly so, to find solutions to issues regarding safety and security and to ensure our collective well-being. The ongoing military, economic, health, and social challenges endow today’s leaders with increasing importance in the minds of ordinary citizens. This is a shared psychological investment and it opens an opportunity for political and business leaders alike to make a genuine impact in the lives of individuals and society at large. The question is: will they use our trust and their power in this way? 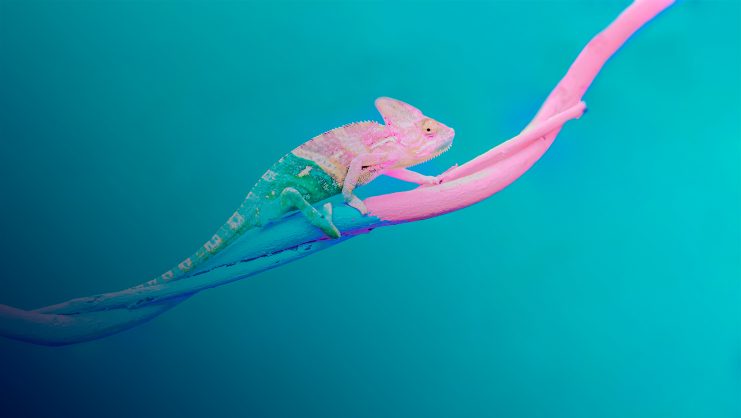 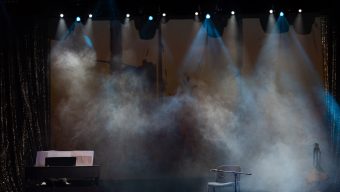 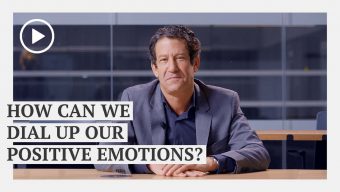 The Emotion Pills We Are All Unknowingly Taking

How HR Can Create an Engaging Company Culture 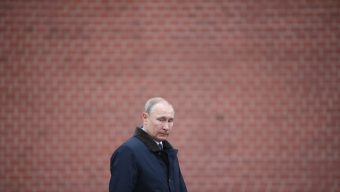 Finding the Swing in Teams 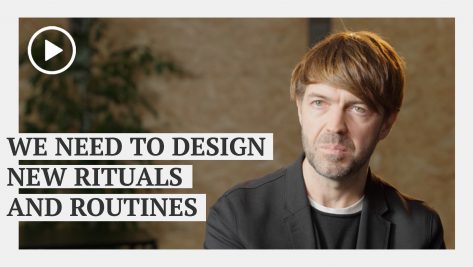 The Daily Work of Change 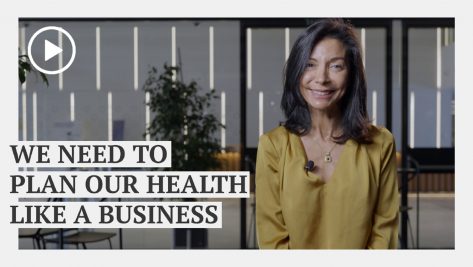