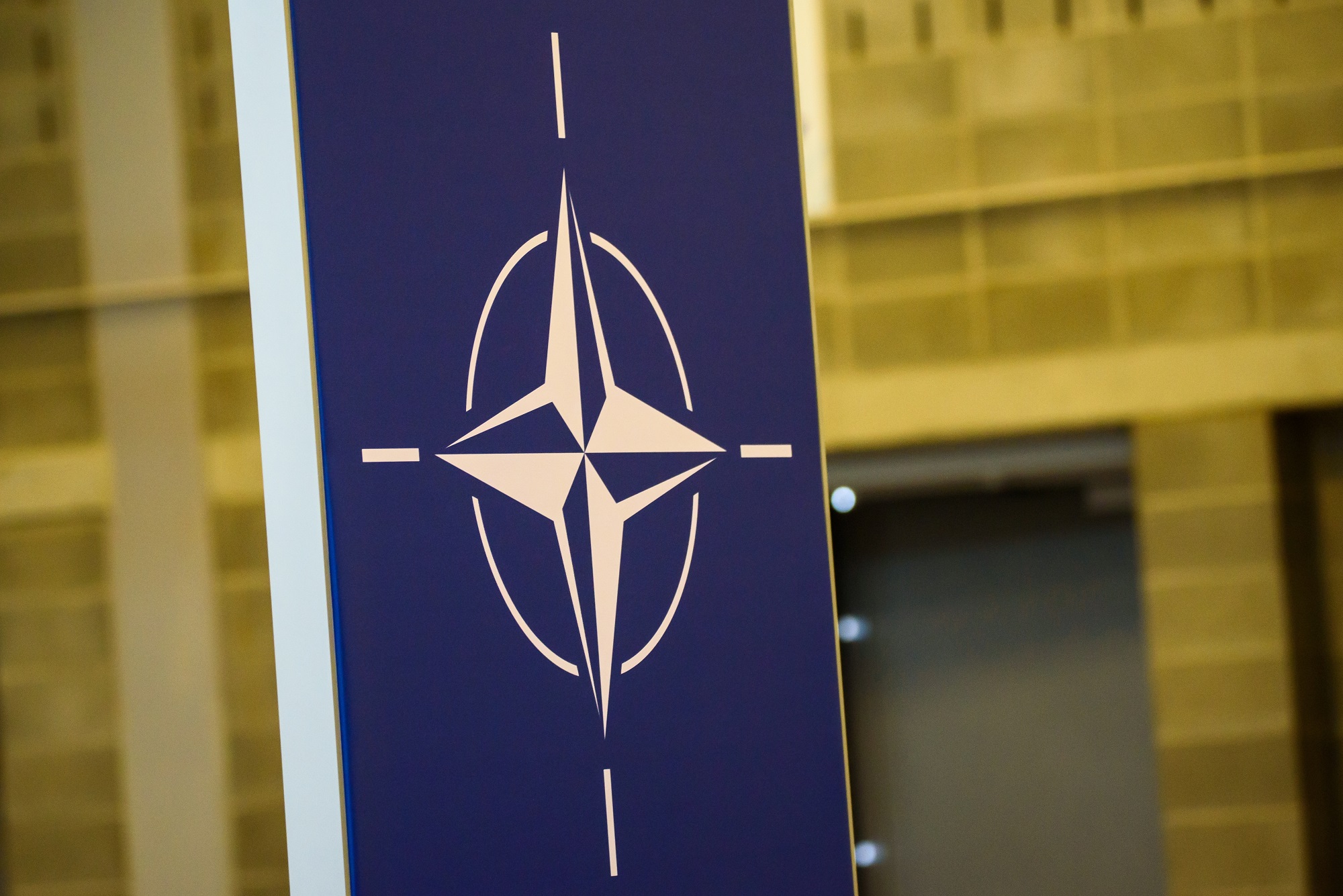 The North Atlantic Treaty Organization (NATO) will be holding its Madrid Summit on June 29-30, a forum that will be attended by the leaders of its 30 member countries. The centerpiece of the event will be the publication of its new Strategic Concept, the document that assesses NATO’s geopolitical and security environment and broadly outlines the direction the Alliance will be taking over the next decade.

In the words of its first Secretary-General, the British Lord Ismay, during the Cold War NATO had three essential missions: defending the West from the Soviet Union (keep the Russians out), tying the United States to European security (keep the Americans in) and preventing the resurgence of European nationalism, and especially German nationalism given its significance as the primary cause of the two World Wars (keep the Germans down).

In the three decades since the end of the Cold War, NATO has drawn up three Strategic Concepts, each of which has attempted to envision the Alliance’s new geopolitical context and, therefore, to define its priorities and tools. The first (Rome 1991), created in the last days of the USSR, focused on the stabilization of Eastern Europe and the Middle East. The second (Washington 1999), at the height of globalization, designed a global role for NATO, particularly around the concept of ‘out-of-area operations’ and the principle of ‘humanitarian interventions’. The third (Lisbon 2010), which was put together in the context of the US financial and military crisis, spelled out what are still the Alliance’s three core missions: collective defense, crisis management, and cooperative security.

However, each of these Strategic Concepts has revealed shortcomings, especially in terms of foreseeing the complexities and unpredictability of contemporary geopolitical dynamics. The first failed to anticipate the phenomenon of ethnic wars, the second failed to predict the outbreak of Islamic terrorism, and the third was quickly overtaken by the consequences of the Arab uprisings and the re-emergence of superpower politics.

So, what should we expect from the NATO summit in Madrid? What are the key aspects of its new Strategic Concept likely to be? What stance might the Alliance take in the coming years on the various threats it faces or the sharing of costs among the Allies? And what instruments should it deploy?

The debate among academics, experts, and decision makers suggests that the next Strategic Concept will be built around five major elements.

The first concerns the rebalancing of NATO’s tasks. It seems very likely that the Alliance will go “back to basics”, i.e. prioritizing both conventional and nuclear deterrence and collective defense. On the one hand, the Russian aggression in Ukraine has underscored the need to strengthen and broaden the range of military options available and to address the multidimensional nature of contemporary armed conflict. On the other, the lesson apparently learned from Afghanistan is that, in the current historical context, NATO cannot continue to play the role of ‘the world’s policeman’; quite the contrary, it needs to reduce its interventionist profile, and especially its crisis management ambitions.

Europe must learn to speak “the language of power”.

The second strand of the new Strategic Concept will therefore revolve around the issue of military capabilities, and especially on how to divide costs between its members and the relationship between NATO and the European Union (EU). The USA’s ‘Pivot to Asia’ and the war in Ukraine represent a clear geopolitical turning point: we are witnessing the end of the so-called post-bipolar era. This requires a change of mindset, for a new and renewed ‘Transatlantic Pact’ in which the US, the UK, and the EU work together on a more equal footing. This is, in fact, the direction advocated in the recent EU Strategic Compass in which, in the words of Josep Borrell, Europe must learn to speak “the language of power”. However, aligning the national interests of the 30 members is, and will continue to be, a tall order.

Thirdly, the Madrid document will have to address the three biggest global challenges facing the West: the growth of China, disruptive and emerging technologies, and climate change. These three exogenous variables are putting a huge strain on our social fabric, from industrial production to global value chains, and from migratory flows to agricultural and food supplies. To remain relevant, NATO must continue to lead technological innovation. Yet the constant momentum of these changes will inevitably also bring repercussions in the fields of defense and security. Along these lines, the development of a new technological construct, known as the NATO Warfighting Capstone Concept (NWCC), of the NATO Innovation Fund and the launch of the Defence Innovation Accelerator of the North Atlantic (DIANA), scheduled for 2023, are steps in the right direction.

The fourth component of the analysis should center on the Alliance’s ‘Southern flank’. Despite the recent shift in priority towards the Eastern flank, the Mediterranean will still be the place with the highest number of non-traditional threats to transatlantic security. The ingrained political, economic, and social inequalities that separate Europe from the countries of North Africa, the Sahel, and the Middle East have hampered stabilization and progress in the region in previous decades. And they continue to do so. Moreover, in addition to the risks of political instability, the proliferation of criminal and radical groups, desertification and demographic pressure, the consequences of the war in Ukraine and, in particular, energy security, must also be factored into the equation. NATO and the EU need to work together to mitigate energy supply problems and to combat the militarization of migration used by the southern Mediterranean countries as a tool for blackmail.

Finally, NATO needs to revitalize and bolster its internal cohesion. The Alliance’s strength comes not only from its ‘hard power’ but also from its ‘soft power’, i.e. the defense of democracy and the observance of the rule of law. In the past decade, increasing social inequalities and an ultra-conservative cultural backlash have seen increasing political polarization and the spread of populist and protest movements. These in turn have undermined our vision of an open society and have promoted illiberal principles that benefit, and are exploited by, authoritarian regimes in China and Russia.

It is not simply idle talk to say that the NATO summit in Madrid will mark a turning point in the history of transatlantic relations. NATO needs to establish clear guidelines to begin its new process of adapting to an increasingly complex, highly uncertain global environment.

A version of this article ran in Spanish in América Economía. 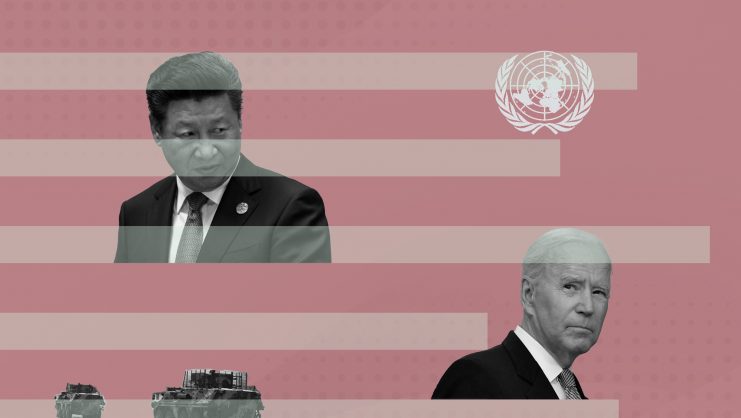 What Can we Expect from Multilateralism in 2023?

Multilateralism had a challenging year in 2022, but can it bounce back in the year to come? Angel Alonso Arroba outlines the trends and events which will shape global cooperation in 2023. 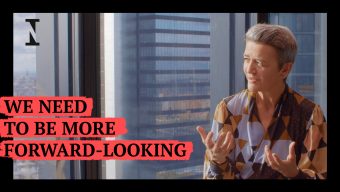 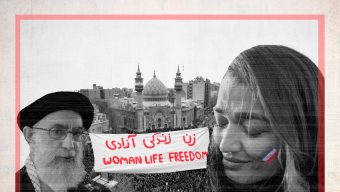 Revolution or Revolt in Iran 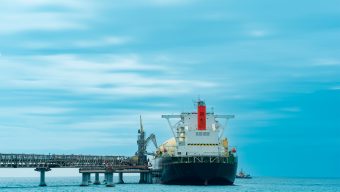 Is Weaponizing Oil Backfiring on Russia? 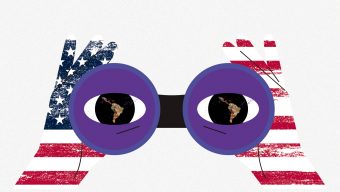 Is the US Refreshing its Interest in Latin America? 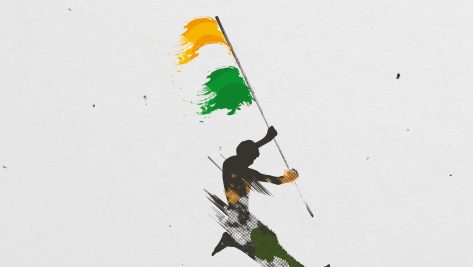 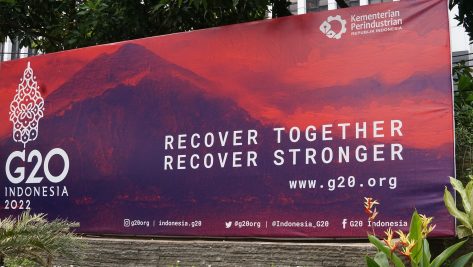 Can the G20 Save Us from the Brink Yet Again? 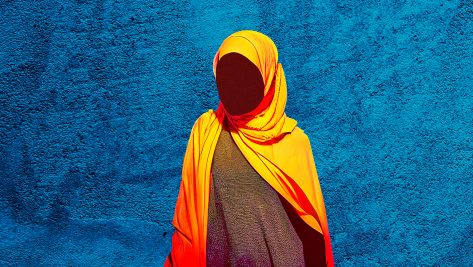