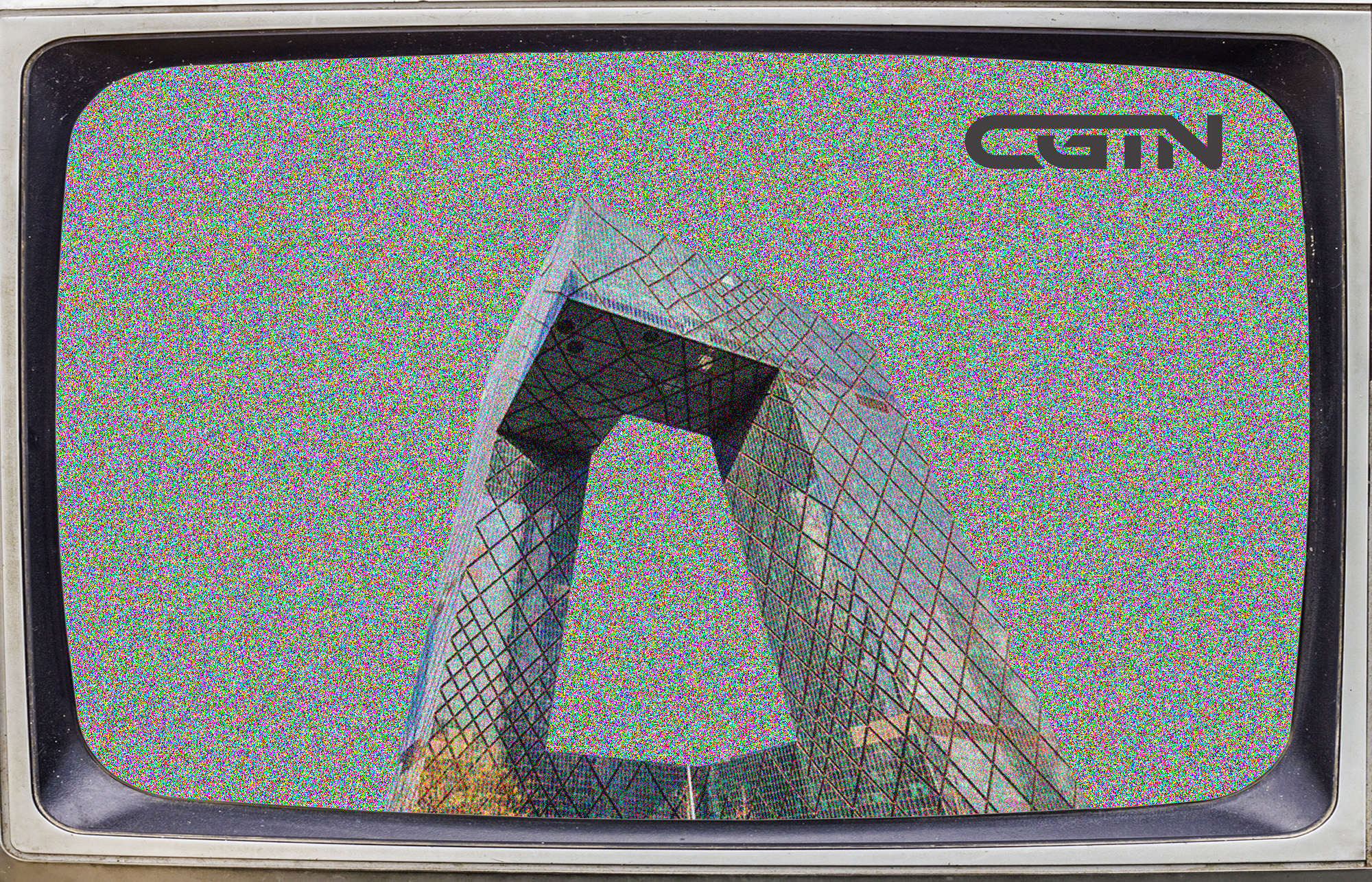 China is on the rise and, by many measures, the People’s Republic now rivals – and in some cases surpasses – the United States as a global power. While the nation’s economic and military might continues to grow, Chinese media plays an important role in shaping international opinion. To this end, the state-run China Global Television Network (CGTN) is a major part of Beijing’s influence strategy, internally, yes, but also overseas. While CGTN does not (yet) carry the same brand recognition or cachet as other international broadcasters such as CNN, the BBC, or Al Jazeera, its 70 bureaus and four major broadcast centers around the world cannot – and should not – be ignored. The question worth considering is, what is CGTN’s mandate and how is the broadcaster performing as a part of the Chinese Communist Party’s (CCP) international influence strategy?

China: the story and the dream

Previously existing only as CCTV (China Central Television, which referred to both the broadcaster and its channels), CGTN was founded in 2000 and repackaged many of CCTV’s old channels under new branding. President Xi Jinping’s recurring mantra for CGTN has been “tell China stories well,” and the network has mobilized the party’s resources to make it a global media juggernaut and place itself at the “forefront of Beijing’s foreign propaganda offensive.”

Overall, this is part of a broader media strategy by the Chinese government which has created Voice of China, a media conglomerate that includes China Radio International, China National Radio, and CGTN. Its raison d’être is to boost China’s image, tell positive stories, and attempt to sell the “Chinese Dream.” In 2013, Xi declared: “We must make persistent efforts, press ahead with indomitable will, continue to push forward the great cause of socialism with Chinese characteristics, and strive to achieve the Chinese dream of great rejuvenation of the Chinese nation.”

The Chinese dream has yet to be defined as succinctly as America’s life, liberty, and the pursuit of happiness. China’s characteristics are certainly more collective than the American ideals, with the Chinese dream focusing more on building up the nation from within rather than welcoming outsiders. It is more about asserting China’s place in the world through power and prosperity, and this may partly explain why CGTN has struggled to become a trusted, household name. Developing countries, especially in Africa, remain skeptical of a channel like CGTN, because they are focused on finding their own place in the world, not helping the Chinese assert their own. Additionally, the channel’s propaganda has made it a less-than-engaging channel and competitors like CNN or Al Jazeera are already well established.

Meanwhile, as the expansive Belt and Road Initiative has brought Chinese economic influence to low income and developing countries through major infrastructure projects, CGTN audience numbers show even this is not sufficient to encourage viewers to tune in. Investing USD 6 billion in CGTN’s expansion into new regions has not resulted in these countries having positive opinions of the network as a legitimate or valuable information source. China’s ranking of 177 of 180 on the 2020 World Press Index, a slow descent since 2013 (when it ranked 173 of 180), certainly does not help CGNT’s global adoption, but what can CGTN do to change the narrative and break this entrenched pattern?

CGTN’s struggle to break through

In today’s interconnected world, an abundance of quality reporting and eyewitness accounts mean that a tightly controlled, state-run operation like CGTN faces an uphill battle for audience and influence, especially outside its home country. China’s censorship of even well-known scholars like Hu Wei in denouncing the war in Ukraine has shown that Beijing still does not rank journalistic objectivity high on the list, and this leads to inconsistencies in its editorial line. For example, CGTN continues to refuse to criticize Vladimir Putin directly over the invasion of Ukraine, but by late March, it began featuring President Zelensky more frequently in broadcasts in an apparent attempt to balance international criticism. It has attempted to clarify the Chinese position as “pro-peace” and cast blame on both sides. But its staunch belief in non-interference has meant that it always stops short of recommending a solution. The result is an inconsistency that reinforces the global perception that the network is so tightly controlled by Beijing that it is simply a government spokesperson with a better graphics package. No news source is truly objective, but many are freer in what they choose to cover. Add to that CGTN’s bloated bureaucratic structure and the challenges to becoming a legitimate competitor to Al Jazeera and BBC become even clearer.

It is not the concept, therefore, that is failing CGTN but rather its underlying philosophy.

The CCP keeps CGTN on a short leash and in doing so often avoids large controversy, but it also fails to make the kind of noise that drives other networks’ growth and subsequent influence. In the United States, Fox News and MSNBC thrive on pushing national politics in their programming, while CNN and its stable of pundits do so on an international scale. The difference is that these channels – even if some might devolve into shouting matches and espouse conspiracy theories – are not controlled by the state. Meanwhile, Al Jazeera has made a global reputation for doggedly pursuing and reporting difficult, underrepresented, and politically controversial stories around the world. It is not the concept, therefore, that is failing CGTN but rather its underlying philosophy. The truth is that China’s strategy does not exactly run parallel with the ideals of free journalism. Confrontation is not in China’s nature, from society to its international relations, and a relentless pursuit of hard-hitting reporting is not in CGTN’s interest. The CCP’s desire to tell a single, unified story and the emphasis on selling the Chinese dream may be an understandable geopolitical strategy in theory, but it backfires as a media strategy.

Uneven and incomplete information from the Beijing government has been evident since before CGTN’s founding, but Covid-19 caused the CCP to tighten its grip on media and information in the country. According to Reporters Without Borders, the government has “bann[ed] the publication of any reports that question how [the pandemic] has been managed.” As many countries adopt a “living with Covid” strategy, China’s government remains adamant about sticking to “Covid Zero.” However, the commitment of its 1.4 billion citizens to that policy may be another story as the public is becoming restless after two years of mandated testing, tracing, and lockdowns. Social media and international coverage have exposed more and more cracks in the country’s unified image, and even the government’s censoring of such accounts generates news abroad. If CGTN can’t succeed in helping reshape this narrative during times of crisis, what does that mean for its future?

Beijing is discovering that even the best-laid plans and significant funding can still fall short in its attempts to break into TV news. By tying CGTN so strictly to the party line, by mandating it to sell the nationalistic Chinese dream, and by simply being too reserved in its tone when compared to its competitors, the present strategy gives the network slim chances of ever becoming the soft power channel Beijing initially envisioned. With its financial future guaranteed by the government, CGTN is not going off-air anytime soon. But will Xi and the CCP be willing to trade some editorial independence to increase the network’s international influence? We’ll just have to stay tuned to find out. 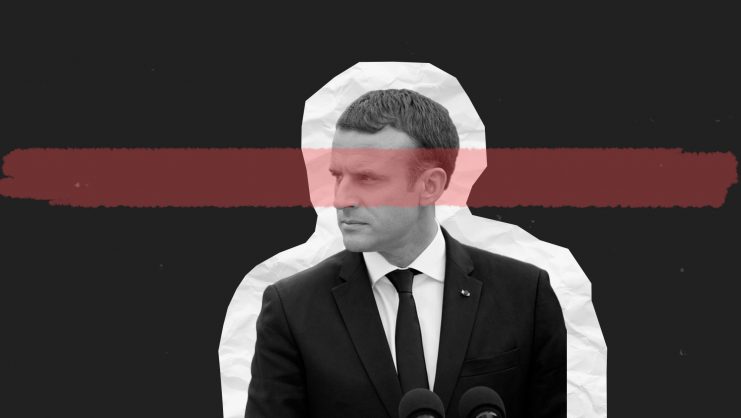 Emmanuel Macron may have won a second term in office, but he faces key political, economic, and societal challenges as he seeks to unite a divided France, writes Waya Quiviger. 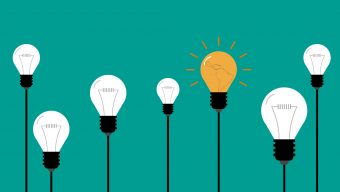 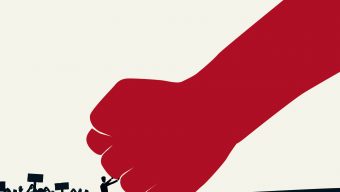 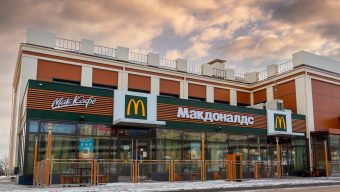 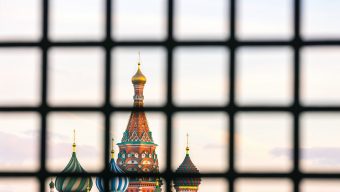 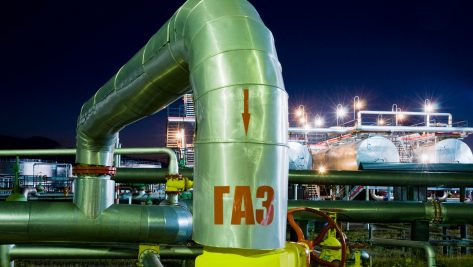 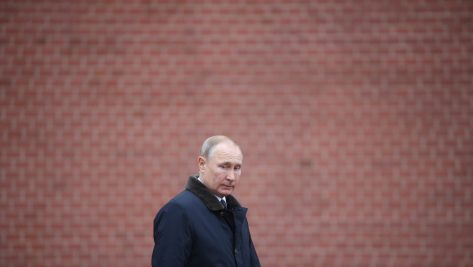 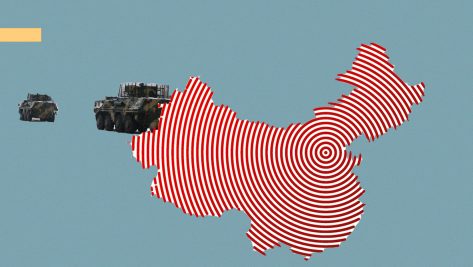