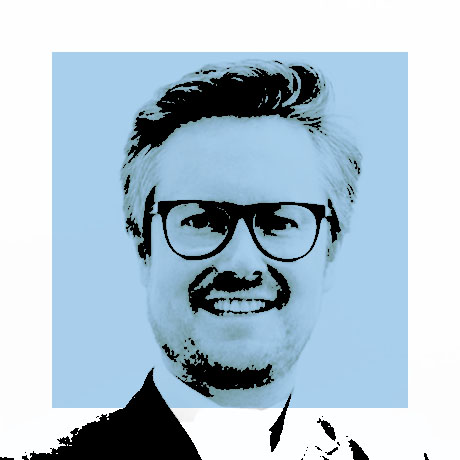 Professor Guzmán de Yarza Blache got his Bachelor in Architecture from Universidad de Navarra (ES) in 2002 and after he started working at the Andres Perea Office of Architecture in Madrid. He founded J1 Architects with three other partners, a Madrid based office of architecture that currently does the projects and directs works in several parts of Spain. J1 Architects has recently been awarded with the 1st Prize Ricardo Magdalena Award for the best building in Zaragoza built in 2007 and with the 3rd Accesit of the Garcia Mercadal Award by the Colegio Oficial de Arquitectos de Aragón for the Iglesias General Motors Building. He develops simultaneously a career as a visual artist in a disciplinary mixture that enriches both practises and allows an exchange of sensitivity that eventually aims to somehow illuminate our perception of human condition. 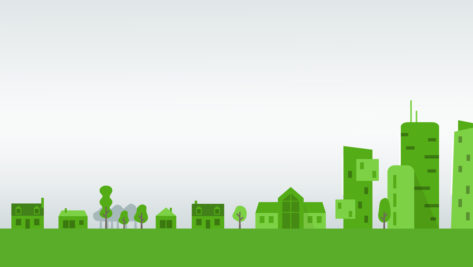 Keys to a Prosperous and Healthy City Designing the Offices of the 21st Century

Open Plan, or blurring the limits of space