Is it harder for women to reach top executive positions than men? Monika Hamori uses her research and data from the past 40 years to analyze women’s progress into high-ranking leadership positions.

Women have made considerable segway into the general labor force in the past 30-40 years. However, their progress into the top leadership ranks has been mixed. So we look at the career paths of the top executives who hold these positions in the Fortune 100 companies. These are the largest employers in the United States. And we look at the ten highest-ranking executives, the CEO, President, Chair, the heads of geographical and product divisions, and also the C-suite executives.

We track these careers since 1980, but there are virtually no women among the top executives in 1980 among the 1,000 executives that we look at. So we are tracking female career paths since 2001. So there are several positive findings. First of all, last year, 27% of the top executive positions were held by female leaders. And actually, that’s a huge and a gradual increase since 1980.

Twenty-seven percent means that women are no longer considered to be tokens. Of course, this 27% is still very far from women’s overall representation in the U.S. labor force, which is 47% currently. Another bit of good news is that the women actually advance faster. They take a shorter route to these top executive positions. So, for example, in 2021, men took about 28 years since they started their career to be promoted to their current top executive position.

The women actually took one and a half years less. They are also two years younger than their male counterparts. And this is interesting because when we think about female careers, one of the first things that comes to our mind is the glass ceiling, namely that promotions for women are increasingly getting more difficult as they advance up in the corporate hierarchy.

But this is not what we find here. We find that these women actually had a shorter route to these top positions. Probably there were institutional or stakeholder pressures to increase gender diversity in the top executive ranks that made these companies promote women faster. And apparently this pressure is much less today as we are having more and more women in the top leadership ranks.

But unfortunately, there are quite a few disappointing things as well. For example, the majority of the executive positions held by women are support roles, Head of H.R., Head of the Legal Function, etc. And unfortunately, this situation didn’t change in the past 20 years. So in 2001, 60% of the roles that women held were support roles, and this percentage is essentially the same today.

And similarly, at the other end of the spectrum, only 7% of the roles held by women are in the top-most tier: CEO, Chair or President, and that percentage is pretty much the same for the past 20 years as well. There is another disappointing finding. There are a few employers that we have tracked since 1980 and some of these employers made large gains in the proportion of female leadership quite early on.

For example, by 2011, 50 or 40% of their top executives were female. But unfortunately, by 2021, many of these companies clawed back on their female leadership. So they went from 40 to 20%, from 50 to 30. So the fear is that when companies assume that they already have a decent number of women in these top executive positions, they may not be growing their female leadership anymore.

First of all, they should hold on to this female talent. The female executives worked for many more companies and also industries than their male counterparts. They were hoppers, and maybe this is not what they wanted to do. They were forced to do this simply because there were no opportunities for them inside their employer, especially after career breaks, and they had to change employers to get those opportunities.

Companies should rotate women across functions inside the organization. And I’m saying that because many of the female leaders grew up in a single job function, which means that they probably haven’t built the skills to be able to get to the topmost positions to CEO or President positions. 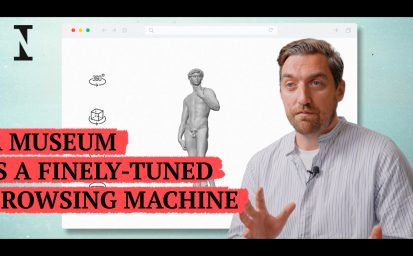 Is the Future of Museums Digital? 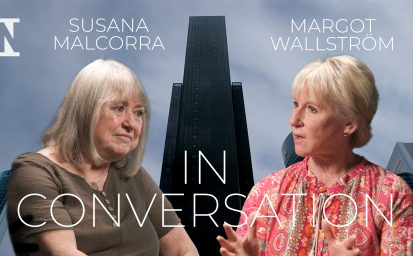 In Conversation: Women's Empowerment with Susana Malcorra and Margot Wallström 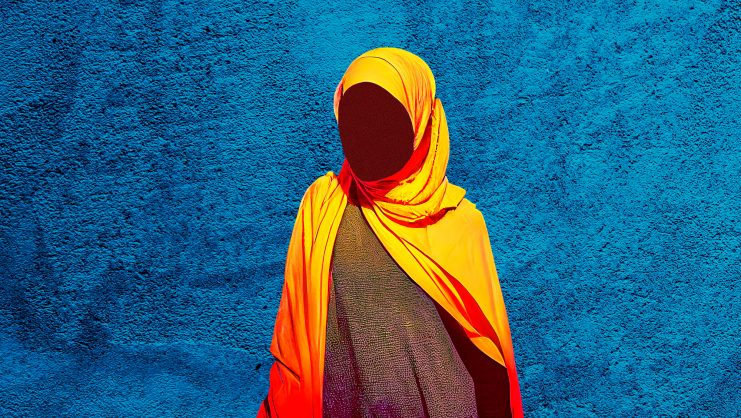 The veil, or hijab, has become a symbol of secular politics, state power, and patriarchy in Iran, writes Ibrahim Al-Marashi. 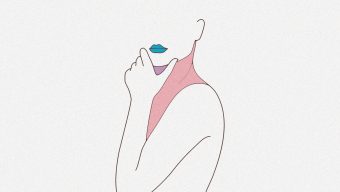 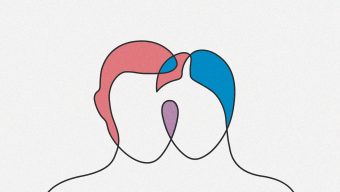 How about a Wo&Men Day? 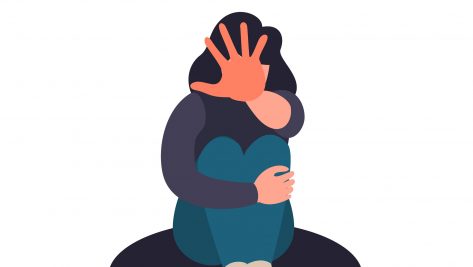 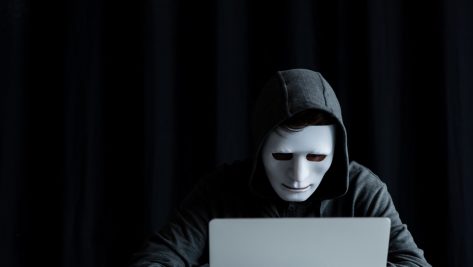 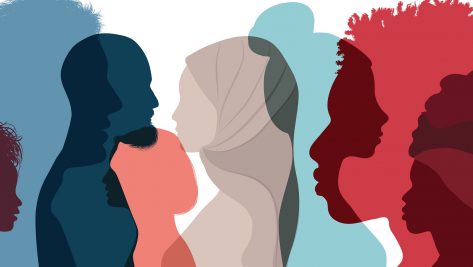