Climate change is a complex issue that requires a greater understanding between the scientific and political spheres. Given the failure of the Kyoto Protocol and the Paris Agreement’s slim chances of success, we must open up a new field of analysis that looks beyond emissions-trading schemes and redefines the concept of climate change as a security dilemma. This new perspective will enable us to find new solutions and political and technological alternatives capable of reducing greenhouse emissions. Politicians must rely on the advice of true scientific experts, who likewise must abandon proposals that are politically naïve.

Some people still doubt that climate change is actually happening. Among scientists, there is a broad consensus on the gravity of the problem; less so among politicians. Indeed, the lack of consensus and dialogue between these two spheres is one of the main obstacles to action. 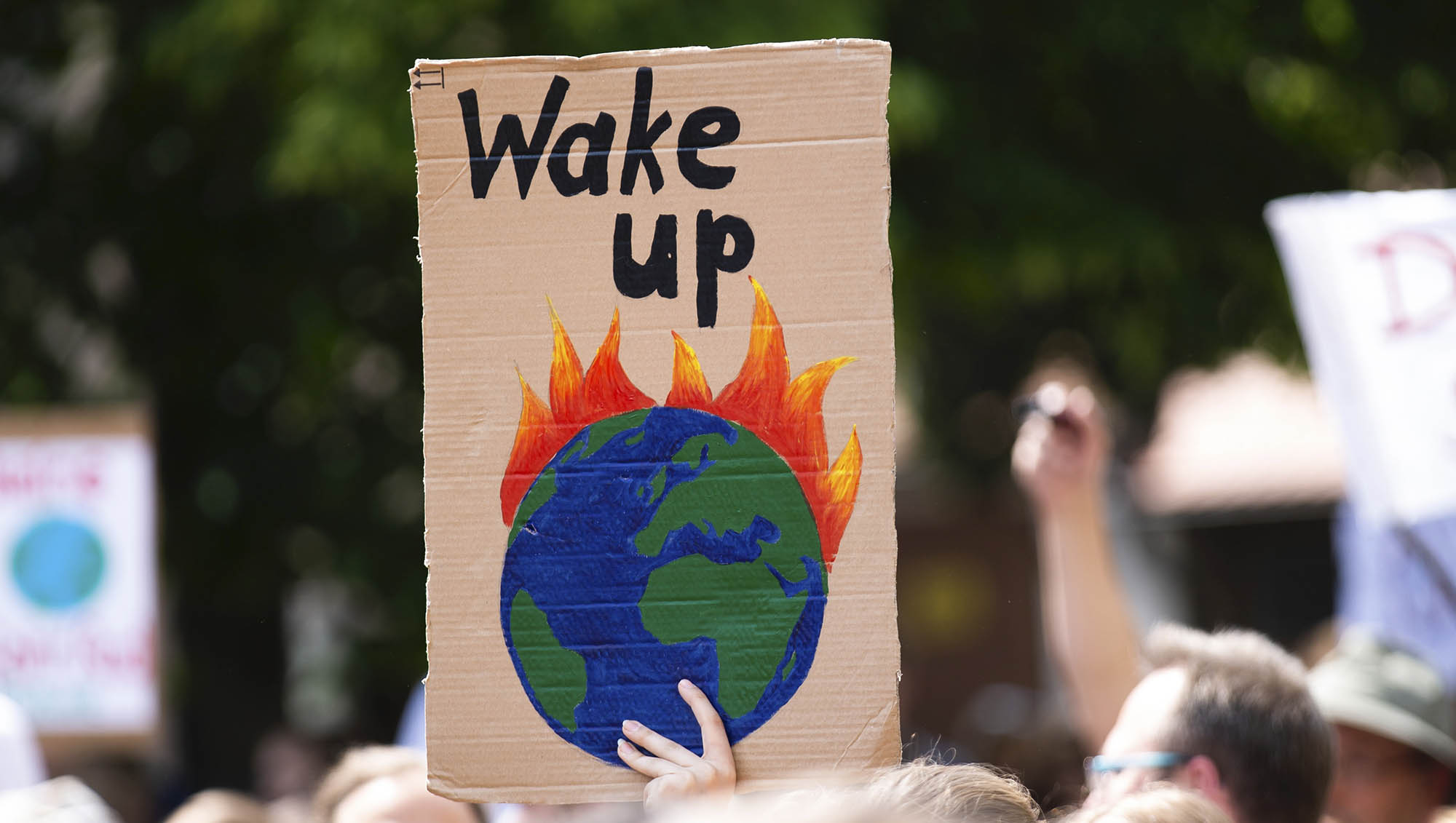 Despite the scientific consensus on global warming and the effects of climate change, skeptics in certain circles argue that any attempt to curb carbon emissions will hinder economic development.

According to these skeptics, climate change is a scientific fraud—nothing more than a way for scientists to get their research funded. If climate change is happening, they argue, it is due entirely to natural, non-anthropogenic causes. In other words: the actions of human beings have nothing to do with it.

The United States—home to the scientists who discovered climate change and still the world leader in climate science—is not the only country to adopt this stance for political reasons. Russia, a country whose message reflects its economic dependence on oil, has interesting connections to the American discourse.

Given the lack of American leadership and the skepticism of the Russians, other countries—including China and the European Union, a driving force behind the Paris Agreement—are stepping forward to counteract this disengagement from environmental issues.

Skeptics in certain circles argue that any attempt to curb carbon emissions will hinder economic development.

The reality is that just 19% of our energy comes from renewable sources and 2.6% comes from nuclear power. This means that around 80% of the current energy mix is based on carbon-emitting fossil fuels—a situation unlikely to change much before the year 2035.

Current climate policies are shaped by the Paris Agreement and its predecessor, the Kyoto Protocol, which is set to expire in 2020. Both agreements call for cap-and-trade approaches, in which emissions are given a market price in order to address the negative externalities of burning fossil fuels.

The idea is to create economic incentives for countries to demonstrate their efficiency in reducing emissions, which would allow them to sell pollution permits to countries that are less efficient. Climate change is thus understood as a market failure that results in polluters not paying for the consequences of their actions.

Unfortunately, the Kyoto Protocol has fallen short of the desired results. Although the objective was to reduce global emissions by 5% from 1990 levels, emissions have, in fact, increased by approximately 25% worldwide.

The Paris Agreement—hardly a beacon of hope in the fight against global warming—may face similar difficulties in terms of enforcement, since it is essentially based on the same types of actions and strategies as the Kyoto Protocol.

Crucially, the concept of “climate change” must be redefined: rather than viewing it simply as a market failure, we need to understand it as a security dilemma.

What are the alternatives?

Now that it is clear that the international framework is not working, we must look for alternatives involving a more diverse range of policies aimed at curbing emissions as well as adapting to the consequences of climate change that are already becoming apparent: larger and more destructive forest fires throughout the world, rising sea levels, more frequent episodes of extreme temperatures, etc.

One of the most promising measures would be to go a step further than cap-and-trade: taxing carbon at high enough rates to reduce fossil-fuel use—and, consequently, emissions—with the aim of incentivizing the development of carbon-free technologies.

Such an instrument would be more predictable than emissions-trading schemes, which involve high market volatility. It would also be easier to implement and legislate, as well as more transparent—and therefore less prone to manipulation—than cap-and-trade systems, which are notoriously opaque. Finally, it would be applicable to all emissions-generating economic sectors, even the most “diffuse” one of all: citizens themselves.

In addition to economic considerations, solutions to this highly complex problem must involve political alternatives to the current international regime of multilateral negotiations. Crucially, the concept of “climate change” must be redefined: rather than viewing it simply as a market failure, we need to understand it as a security dilemma.

The dilemma is defined as follows. If a country decides not to take any action against climate change, hoping that other countries will lead the way, environmental deterioration leads to a national-security crisis. But if the country decides to act unilaterally against climate change, it becomes less competitive than those which choose to do nothing, which also compromises its national security.

To solve this security dilemma, we need a new set of solutions involving massive R&D investments in clean technologies. These efforts could be channeled through investment in the military—a sector that has given rise to many of humanity’s greatest technological advancements.

In terms of technological options, there are currently no alternatives to fossil fuels; harnessing new energy sources will require research and development. For all existing sources, future prospects are similar. The most realistic scenarios involve a substantial increase in nuclear power or a combination of wind and solar power. However, at their current level of development, wind and solar are simply not enough.

Both economically and politically, climate change is a vexingly complex issue. As such, it requires greater dialogue and understanding between the scientific and political spheres.

Effective solutions are needed, so politicians must rely on the advice of true scientific experts, who likewise must abandon proposals that are politically naïve.

International negotiations, new technologies, and changes in the international market are certainly necessary. However, it is also essential to address key questions regarding territorial governance and management, while at the same time redefining the concept of national security and revising military investment priorities.