What leadership lessons can we learn from the natural and consistent nature of Queen Elizabeth’s character? 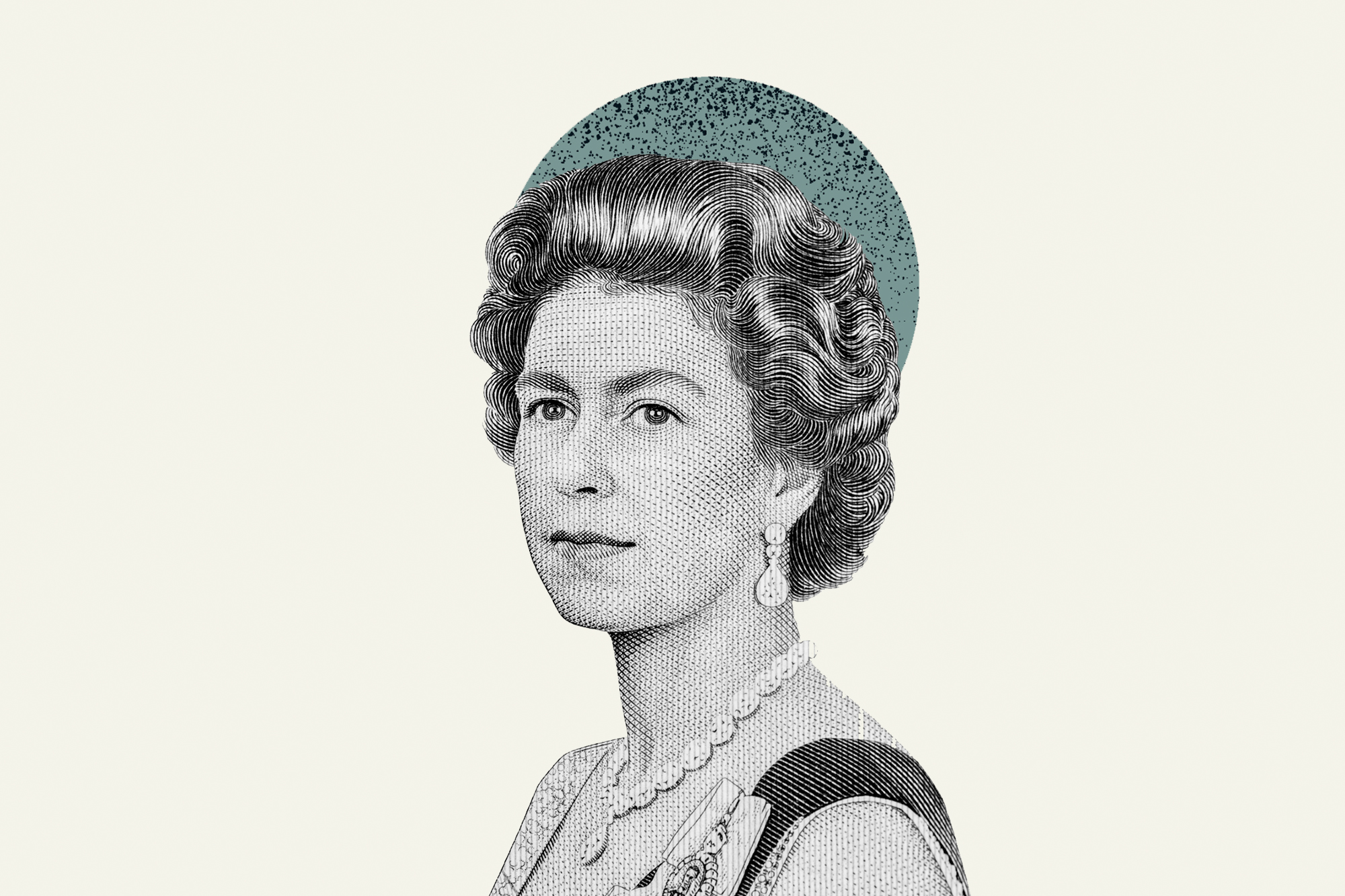 “It is my hope that, when judged by future generations, our sincerity, our willingness to take a lead, and our determination to do the right thing will stand the test of time.”

These words, spoken by Elizabeth II before the United Nations, show the essence of the personality of the Queen of the United Kingdom, one of the cornerstones on which British identity has been built over the past 70 years. It is no coincidence that the phrase “London Bridge has fallen” was the code for announcing her death. A visual metaphor that illustrates the support of the monarchy, with which she earned the extraordinary affection, respect and admiration of the British people for both herself and the institution she represented for decades.

Elizabeth II’s leadership was not based on her title, but on a relationship of trust with the British people, who saw in their Queen a person who was true to her principles, willing to adapt to change and committed to the welfare of society. One of the keys to her success was the natural and consistent nature of her character.

As a psychologist who applies personality theories to the pursuit of authentic leadership, I have analyzed the personality profile that best describes Elizabeth II’s character. Although the British Queen has not given many personal interviews, there is considerable consensus on her top five personality traits based on analyses of her behavior, her speeches, and interviews with people close to her. Most experts agree that Elizabeth II was introverted, pragmatic, logical, responsible, and emotionally stable.

What lessons can we learn from this historic figure? In my experience with management students and executive coaching clients, I have observed that there is a need to have role models like Elizabeth II to serve as an example for people to empower their own personal development and enhance their human relationships in life and in business. Here are four lessons that I hope will be useful:

Elizabeth II’s hallmark was her authenticity. Her distinctive personality won the hearts of the British people who are now bidding her a final farewell with profound affection and devotion.

A version of this article ran in Spanish in El País.

Managing in Times of Epistemic Uncertainty 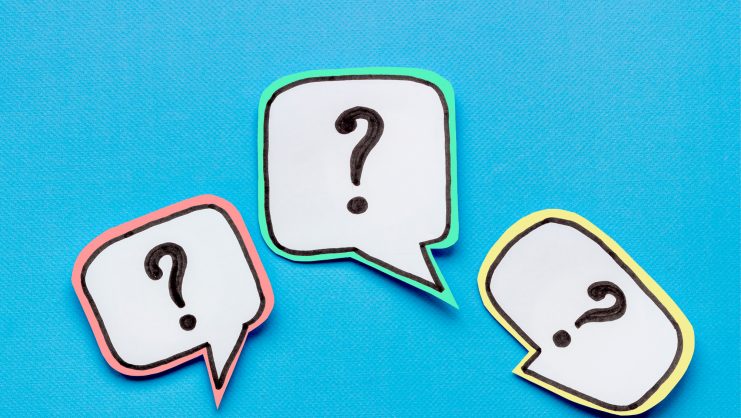 Managing in Times of Epistemic Uncertainty

The current VUCA context has been widely acknowledged but it is uncertainty, and our open acknowledgment of it, which is now coming to the fore, writes Cristina Simón. 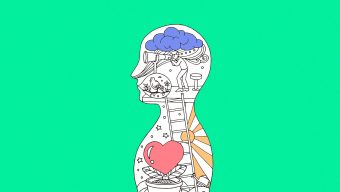 The Link between Business and Behavioral Change 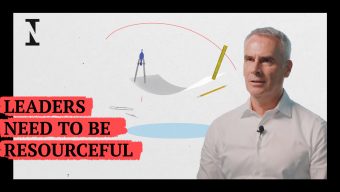 How to Solve the 3 Types of Workplace Problems 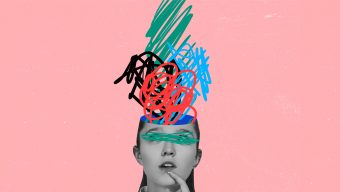 In Praise of Incoherence 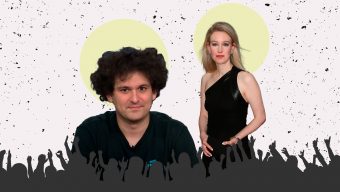 The Leaders We Love at Our Peril 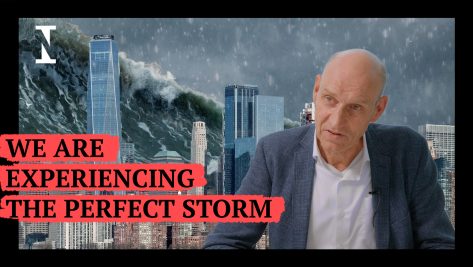 The Stoicism of Management 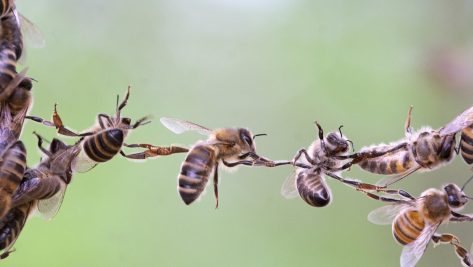