Increasing domestic tax rates on corporations and harmonizing these rates across the globe are key policies of the Biden administration, but will they work? Professor Fernando Fernández details the risks of targeting businesses through tax and the hidden complexities of harmonizing global rates. 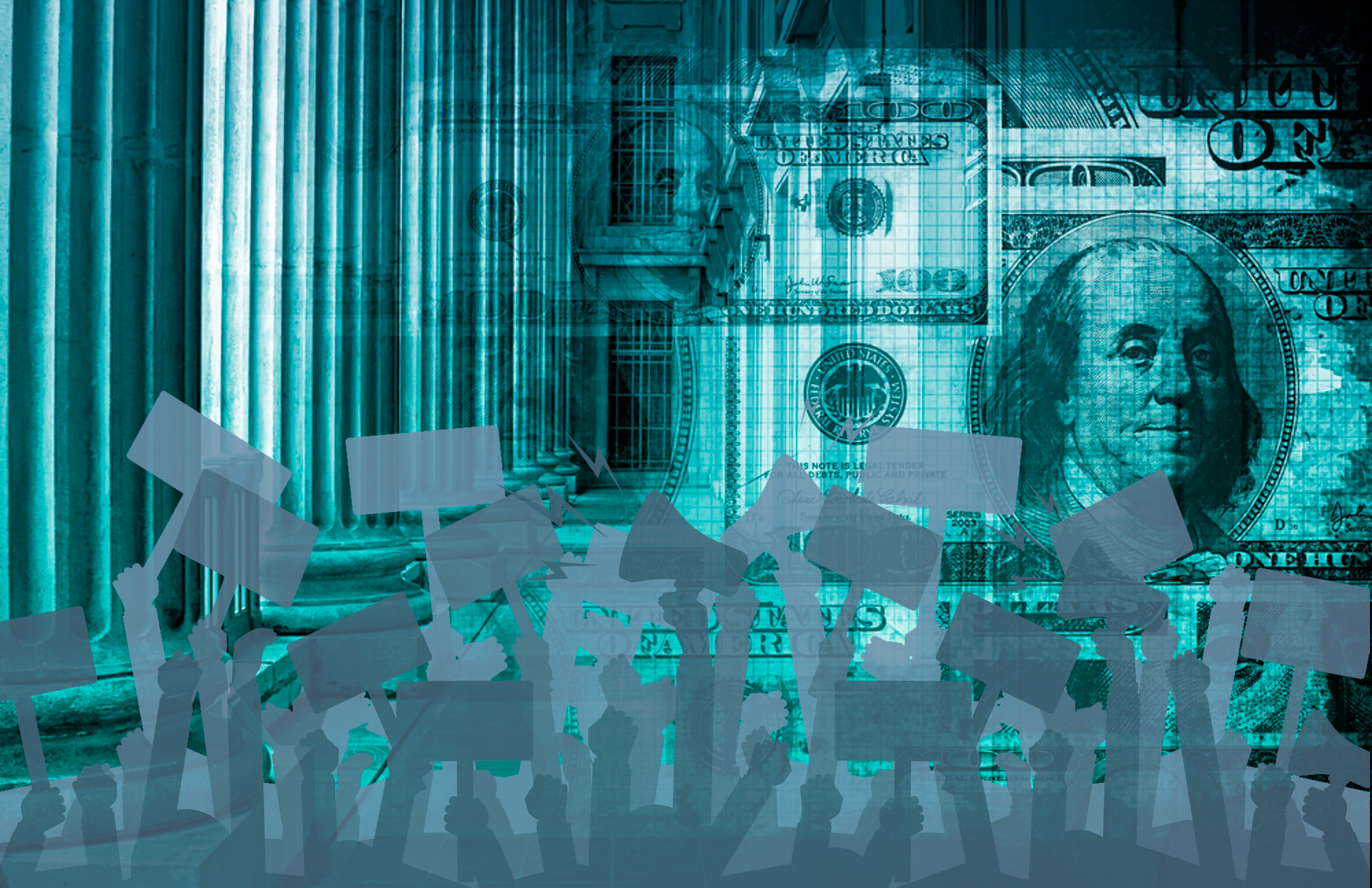 President Biden wants to end the era of small government. Although he has not dared to spell it out explicitly, because the word is still taboo in American politics, his economic activism is clearly inspired by European social democracy, though perhaps in a 20th-century version. In this mental framework, one of the age-old problems of the American economy is its low tax burden, barely 26% of GDP, while the average in the Eurozone, for example, is 41%. The President believes that the economic and social tragedy caused by this terrible pandemic has given him a once-in-a-lifetime opportunity. Society seems to be demanding more State, more public spending, thus a program of almost US$3 trillion, more economic interventionism, suspending patents on vaccines, and obviously more taxes, allegedly to be paid by the rich.

The tax agenda has targeted corporations, perhaps because political buy-in for a higher tax burden on individuals has little traction in the United States. Corporations are rich and powerful. Many have grown in size and enhanced profitability thanks to globalization and digital transformation, and some have become quite wealthy thanks to Covid-19. Their huge, ever-increasing profits are an obvious temptation for any revenue-hungry government to fund a historic increase in public spending on infrastructure, which is certainly a necessity, and to meet new social demands.

The first problem in raising corporate taxes is what economists call capital flight which, in simple terms, means that governments are afraid companies will flee to countries with lower taxes. Ireland is an example that is constantly cited in the European political arena. It has made a determined, highly successful decision to become the headquarters of American multinationals in Europe by maintaining a 10% tax on profits even in the toughest moments of its banking and fiscal crisis and in spite of having to be rescued by its EU partners. Panama and Chile are similar examples in Latin America, though with the difference of not belonging to a trade and monetary union.

Fiscal dumping and competitiveness have opposite ethical connotations but they do describe the same phenomenon. Companies look to set up shop wherever they can minimize their tax burden. They try to take advantage of countries’ need for capital and investment to engage in tax arbitrage. It would therefore seem logical for the international community to coordinate their tax strategies to a certain extent so as to prevent a downward spiral of competition that would damage everyone’s tax revenues. Just as the IMF was created to prevent trade wars through competitive devaluations and the manipulation of exchange rates, the OECD has been working for years to harmonize corporate taxes on the international stage in order to avert a tax war. But it is a long, very bumpy road.

The tax rate is only one part of corporate taxation – and not even the main one – in determining the precise location of multinational companies.

The OECD’s efforts have clearly been strengthened by President Biden’s announcement to ask the world for a minimum corporate income tax rate of 21%; a rate he wants to raise to 28% in the USA during his current term of office. A 28% rate does not seem a priori excessive in Latin America. It is the nominal rate in Peru, Mexico’s rate is 30%, Argentina is at 31% and Colombia 32%. An initial analysis suggests that an increase in the United States would not affect the competitiveness of the countries in the region per se. If anything, it could benefit them insofar as it would make them fiscally more attractive. Unless, of course, they catch the fiscal bug and raise taxes on profits as well, as many political players seem to desire.

Yet things are not simply black or white. The tax rate is only one part of corporate taxation – and not even the main one – in determining the precise location of multinational companies. Harmonizing tax rates is the easiest approach, it has the best optics, but it can prove to be totally irrelevant. The European experience is a case in point. Its political union which, in recent years, has seen national sovereignty surrendered to the European authorities in monetary, banking, and even some fiscal matters, has been unable to make progress on the tax harmonization that remains the last bastion of national sovereignty. The EU has not been able to standardize corporate tax rates or set a minimum rate, or even agree on a range of acceptable tax brackets.

The EU has not done so because this is a false and often counterproductive shortcut. The important thing to bear in mind is not how much is taxed, but what is taxed; not the actual tax rate on profits, but what we consider taxable profits. The precise definition of tax base varies greatly from one country to another, because it responds to complex historical and social developments and different productive and financial structures. For example, in some countries, only dividends, profits that are distributed to shareholders, are taxed. These countries see it as a merely instrumental tax, a kind of withholding on the income of equity owners. They regard undistributed profits as a form of self-funding, strengthening the business fabric’s ability to cope with the volatility of external capital. Scandinavian countries have high tax rates, but these are applied to a very low base, which is a very restrictive definition of profit for tax purposes. These are countries that appear to have a high tax burden when in reality they are practically tax havens for companies.

When it comes to tax matters, apparent simplicity is usually a decoy, a diversion, a delusion, and sometimes pure populism.

There are other countries that limit interest payments as a tax-deductible expense and impose restrictions on the freedom of depreciation. This increases the tax benefit and is usually accompanied by a low tax rate. They appear to be unsophisticated and to running quasi-tax havens when, in fact, their taxes are very high. Others do not agree to deduct taxes paid by companies outside their territory and thus fatten the tax benefits of residents. There are many more examples of this complex international tax reality, but these few are sufficient to bring us to the conclusion that when it comes to tax matters, apparent simplicity is usually a decoy, a diversion, a delusion, and sometimes pure populism.

The international community would benefit from some harmonization of corporate taxation, though less from its homogenization, given that some tax competition is desirable as it punishes irresponsible governments and encourages experimentation and good policies. Yet it is a highly complex issue technically and politically. Running a long way does not necessarily get you any further. Harmonizing rates alone is useless and can be counterproductive. It is pure fiscal populism, it may be well-intentioned or simple naivety, but it is no less wrong or dangerous. Easy shortcuts lead nowhere. 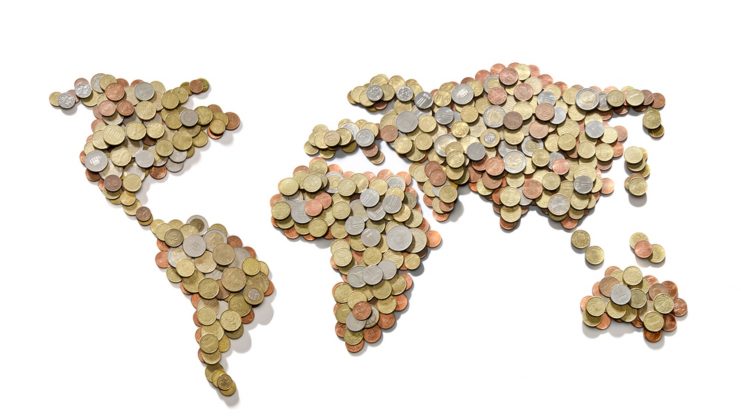 Professor Antonio De Vito analyzes whether a global minimum corporate tax can end the current “race to the bottom”, where countries compete to attract multinational firms with the lowest tax rates. 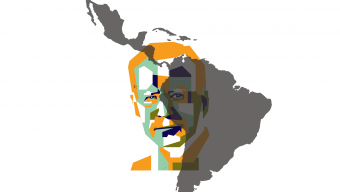