Igor Galo argues that after decades focused on technological progress, educational institutions must include more humanistic and environmental aspects in their training programs for citizens and professionals. 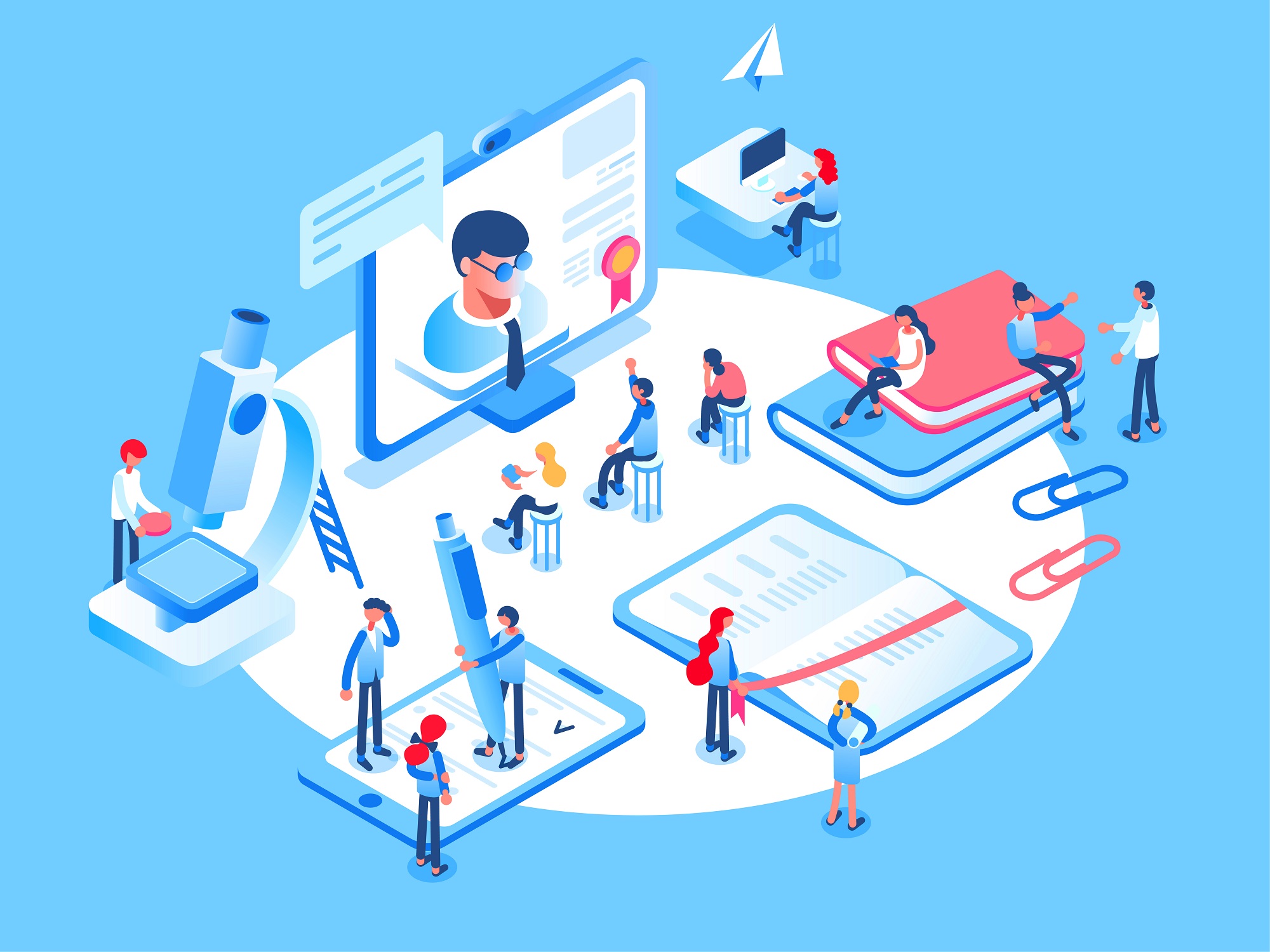 How did the Americans manage to finish the Panama Canal when the French had previously failed? The book by José Antonio López Cerezo, El canal de Panamá (The Panama Canal), provides a comprehensive reflection on this subject: the Americans took into account elements that went beyond engineering, such as social aspects, environmental challenges, and even the political factors that had previously prevented the powerful nineteenth-century scientific community from advancing with the task.

On the heels of their success in building the Suez Canal, the French focused almost exclusively on the engineering and financial aspects of the Panama Canal, treating construction as a purely technical issue. The Americans, meanwhile, took a broader approach and managed to turn around a project that had fallen into disarray.

In addition to learning from the mistakes made by the French, the U.S. Isthmian Canal Commission changed the project from a sea-level canal to a lock canal, thereby adapting it to the natural, geographic reality of the terrain. In today’s terms, this would be called a sustainable approach. The Americans also understood that technology could not simply be applied in a cookie-cutter approach but needed to be adjusted to the particular social environment. This method would nowadays be considered bringing in a humanities approach to the equation.

With the United States’ acquisition of the project, the Panama Canal went from being a financial and engineering challenge to a more holistic project that included efforts that focused on a variety of social factors, such as improving local healthcare conditions in order to reduce worker mortality and the promotion of Panamanian nationalism, which led to the creation of the new Republic of Panama through alliances with the local oligarchy. Herein lies, finally, the success of the project which led to its completion.

There are many challenges that are currently facing humanity that, in order to be dealt with successfully, require multidisciplinary management with both a technological and humanistic approach. Nearly all of them are pressing: the management of the pandemic, ethics in biotechnology, regulations in big data and privacy, and the fight against climate change. Just as the construction of the Panama Canal could not succeed with a one, or even two-pronged technical approach, neither can today’s global problems.

Similarly, today’s organizations (companies, institutions) are themselves increasingly becoming complex ecosystems and in order to sustain their success, knowledge from all areas of science, including the technical and social sciences, must be closely intertwined. This is particularly the case with companies whose services or products are embedded in the web of our daily lives.

We have moved beyond the point of being enamored by the simple act of consumerism.

It is no coincidence that the iPhone, without argument one of the most successful products of this century, bases its strength on combining the technical knowledge of engineers with that of designers, linguists, anthropologists, and other social scientists who serve to adapt the technology for millions of users.

The same can be said of the most successful social networking, automotive, and pharmaceutical companies. It is no longer about being enamored by doing what technology allows us to do, as if we were prey to technological determinism, but about developing ideas, products, and services that truly enhance our lives. We have moved beyond the point of being enamored by the simple act of consumerism to a more nuanced interaction with products and services in which we expect them to provide a holistic response to how we, as individuals, want to live our lives, and interact with the planet. These days, there are many examples of technologies that were developed because science made them possible but were not successful because people shunned them. For example, consider the supersonic passenger airliner Concorde, an engineering triumph but environmentally unstable, or the technologically brilliant nuclear energy that spread unease amongst citizens.

The world needs a new renaissance in which leaders across industries not only have the technological knowledge to address problems but also possess the humanistic vision to understand what needs to be done, why, and for whom. Technology and science teach us how to do things, the humanities enable us to think about why we do them.

The point is, just because we can do something doesn’t mean we should. For example, is it wise to produce more food on an intensive basis? Even if this is possible, it is not exactly necessary when current world production can already feed the planet. Thus, it might be better to move towards more ecological production, which is less aggressive and demanding of our planet. Science always moves forward. The direction is on us. Those who are entrusted with making such a decision – either the leaders of a nation, a generation, or a company – must have sufficient knowledge, across a diversity of areas, in order to be able to weigh the benefits and pitfalls of their decisions.

Enter the emergence of the “digital humanities,” which combine STEM disciplines (science, technology, engineering, and mathematics) with the social sciences and humanities, in the world’s most prestigious business schools and universities.

We are living in a time of power, but without control

There is now philosophy and art for engineers and business administration students; computer science and statistics for history, philosophy, and journalism students. This is not merely a trend. It is a necessity. Because we now live in a world in which the speed of change is so intense that we must purposefully reflect on the direction in which we want to go as a society.

The famous Pirelli ad with Carl Lewis photographed by Annie Leibovitz at the starting block in heels summed it up: “Power is nothing without control.” The ad ran more than 25 years ago but we must still heed its message. Whether we like it or not, the world is changing faster and faster, and, at times, the speed has a dizzying effect. Indeed, we are living in a time of power, but without control. Against this background, the humanities may be the key to figuring out where we as a society want to go.

“The child is the trimtab of the future,” said the famous American thinker and architect Richard Buckminster Fuller. If what we want is for humanity to head towards a socially and environmentally sustainable destination, it is time to definitively include the humanities in the curricula of secondary education, universities, and business schools.

It is time for a rebirth, a modern-day renaissance of the digital humanities, to create educated, trained citizens capable of analyzing and processing an increasingly complex world. Otherwise, the next generations could feel lost and unable to understand the reality of their lives, a situation which often empowers populist leaders and their simple, clear, and usually false messages.

Creating an educated society capable of critical thinking in the broadest sense of the word is the great challenge of this decade. It is the only way to move towards both environmental and social sustainability and, frankly, this is the only viable option for a world that is approaching 10 billion inhabitants.

Every time a new class of graduates leaves university they are hailed as the most educated generation in history. But is this really true? 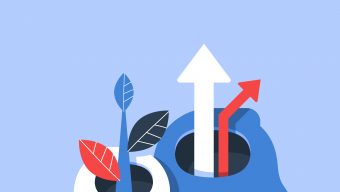