The climate emergency is the main issue on the political agenda, but we must be wary of proposals that offer ‘miracle’ solutions at the risk of monetary stability, writes Fernando Fernández. 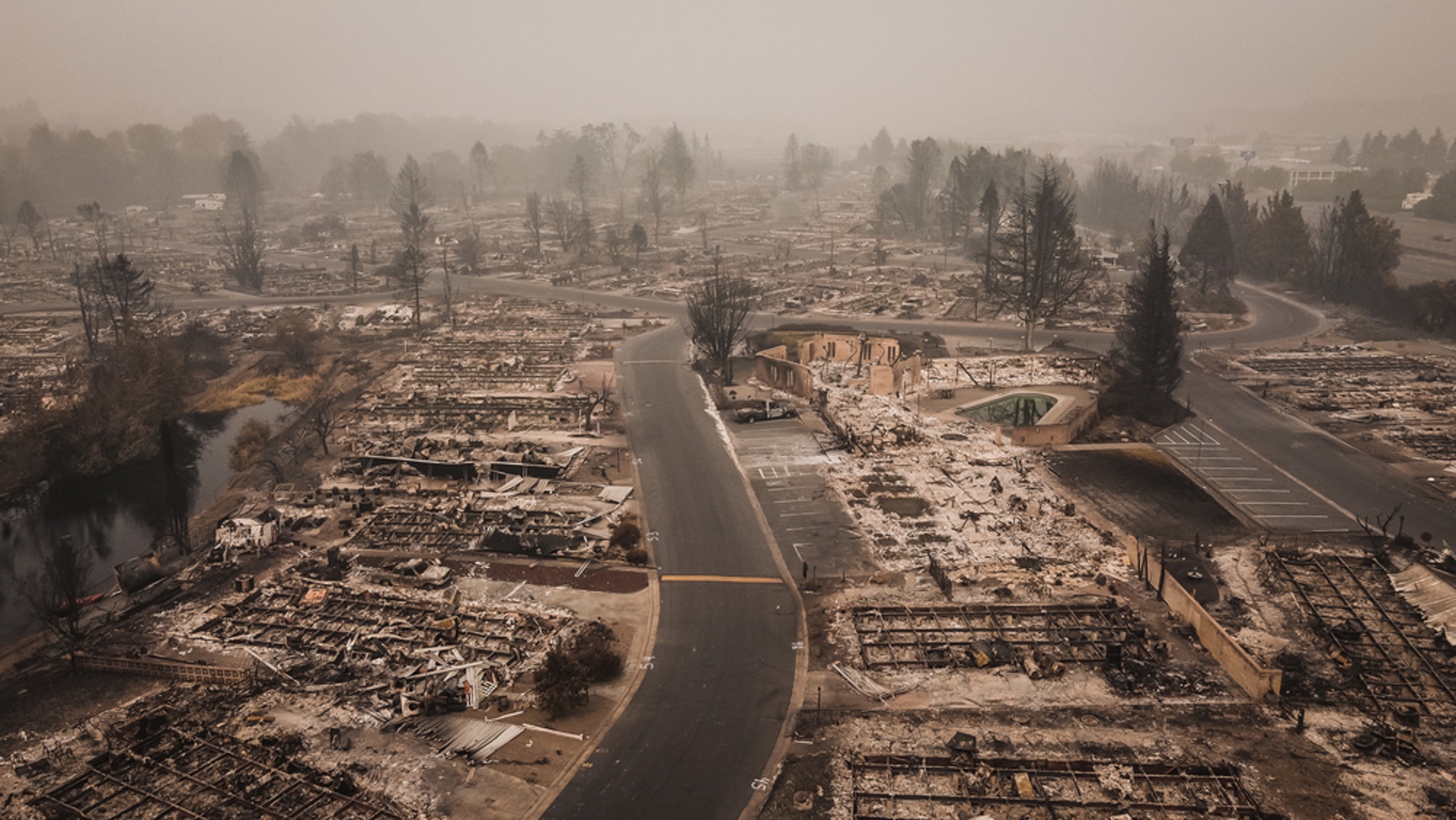 I don’t like the term climate emergency. In an emergency, such as a fire, the aim is to put an end to it or put it out at any cost. In an emergency, all rationality goes out the window and emotions take over, sometimes to a farcical and grotesque extent. There is something of this in the current debate on climate change, where public opinion is impregnated with passionate, millennial, Malthusian marketing. It is worth taking a chance on anything, if the world is about to end. Even cheating at solitaire and denying the obvious, to the point of wiping out the independence of central banks and resurrecting the ghost of inflation and public deficit.

The energy transition is, however, too serious a matter to be left to preachers, opportunists, and profit-seekers. Instead, it requires rational, dispassionate analysis, one that economic science can and should contribute to with rigor and discipline. Citizens in a democratic society have the last word but, as economists, we should be helping to ensure that any decision taken is an informed one, based on a social cost-benefit analysis. There will be many different assumptions and preferences that have to be factored into this calculation, as well as many disagreements, but they need to be brought out into the open, not hidden away, so that public decision-making can be made in an informed and coherent manner.

Put succinctly, the question is a simple one. Many are framing it as the opportunity cost of doing nothing is too high, yet this is a fallacious approach. The real question is what price are we willing to pay for considerably reducing the probability of a one-degree increase in the planet’s temperature? What is the price in terms of more inflation, more public deficit and lower growth? After all, nothing comes for free in the energy transition, even if it is now being sold to us as the new King Midas capable of turning everything it touches into gold. We seem to have forgotten that economics is the art of allocating scarce resources to alternative ends. These ends are decided by others, of course, but economists try to ensure that they are pursued as effectively and efficiently as possible. I am sure you will agree that when the question is put like this, the issue becomes more rational and less messianic. And this should be our goal, because shifting the social debate from the realm of the mystical and the religious to the dull space of rationality is precisely what is behind the social and economic progress of humankind.

The costs of this energy transition are already becoming apparent. The first and most obvious is inflation, followed by the impact on public deficits, and on poverty and social conflict. Everybody knows that when the demand for a commodity increases, its price goes up. We should therefore not be surprised by what is happening with the price of electricity around the world. The capacity to generate electricity cannot keep pace with the politically decreed increase in demand. A little bit of humble pie and a large dose of reality would have been a better menu choice before committing to massive CO2 reductions that require drastic cuts in the consumption of coal and hydrocarbons.

It would be an unfortunate paradox if the fight against climate change were to end the independence of central banks.

According to the IMF, the average price of a ton of carbon emissions in the world is US$3, though in Europe, for example, it is already over US$20. Yet the price has to reach US$75 to reduce global warming to the promised two degrees Celsius! And some people are still surprised that the price of natural gas has increased fivefold in one year. They do not seem to be aware that gas is the raw material needed to generate electricity, at least until renewables are massively deployed, or until the social perception of the risk of nuclear energy shifts dramatically. It is certainly true that an energy transition leads to inflation. Even its smartest advocates no longer deny it, instead aiming to convince us that a little inflation is desirable, because it keeps the danger of deflation at bay. And when they are confronted with the current consumer price indexes (5% in the USA, 3.9% in Germany, or what are the highest rates in over ten years), they reply that is a temporary phenomenon. In fact, it is so temporary that monetary policy is shifting and several central banks in Latin America have been forced to put up their interest rates. Peru has done so this week.

Public deficits will be the next victim of this haphazard energy transition. All countries use energy subsidies as a regular ingredient in their aid policies to support vulnerable social groups. The term energy poverty has gained currency and is behind significant public spending. These outlays will only increase, as curbing climate change requires structurally high energy prices. These social handouts will soon have to be accompanied by support for companies and manufacturing industries that are simply no longer viable at the new energy prices. If there is ever a time when there is justification for helping to modernize and transform sectors and the production model, it is now, when political decisions are causing dramatic shifts in relative prices and therefore in the competitiveness of different industries and even of entire countries.

It is true that the winners of this transition, companies and individuals, could help to finance its cost. And it would be reasonable to redesign the fiscal system to tax these extraordinary incomes, windfall profits, obtained during the transition. However, we should be wary of their real potential to stave off increasing public deficit. This is because winners and losers do not necessarily coincide in time, because our aim is not to discourage investment in the industries of the future or hinder the reduction of global warming, and because redesigning tax systems is always a complex operation of political economy that is neither tension-free nor guaranteed to be successful.

However, the climate emergency is the main issue on the political agenda, and this is the reason why dangerous proposals are appearing on the table, presented as new miracle solutions. All of them coincide in considering investments in this transition as mandatory for humankind’s just and necessary struggle for its own salvation. The latest idea in the European Union is to exclude green investments when calculating public deficit, as if this exemption would absolve them of the need to be funded. Yet this is what central banks are for, and financial repression has been invented, so the message goes, to ensure that social needs and preferences are met. It would be an unfortunate paradox if the fight against climate change were to end the independence of central banks and return them to the discipline of governments. The planet deserves protection, but not at the cost of forgetting what monetary stability means in terms of social progress. It is time to cool the passions aroused by so many emergencies and seriously discuss what price we are willing to pay for the energy transition and how we want to pay for it.

This article was originally published in Spanish in America Economia. 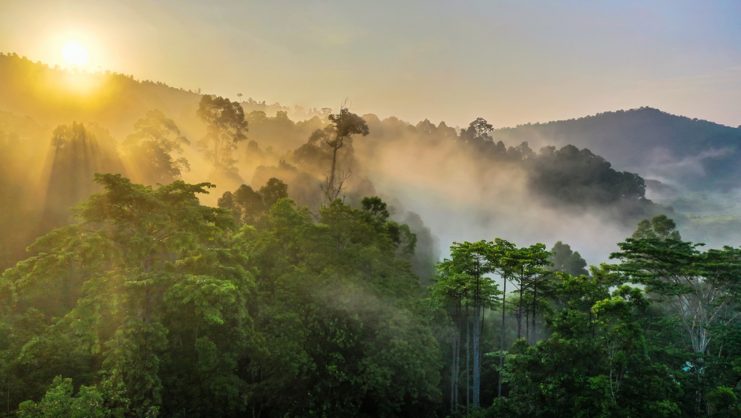 Read our authors’ analysis of how tackling climate change represents not just a pressing problem but also an opportunity for innovation, research, and disruptive change. 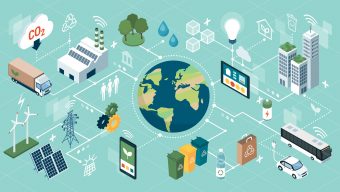 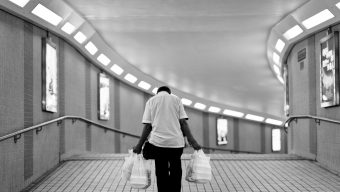 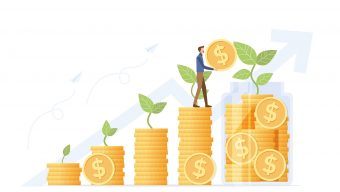