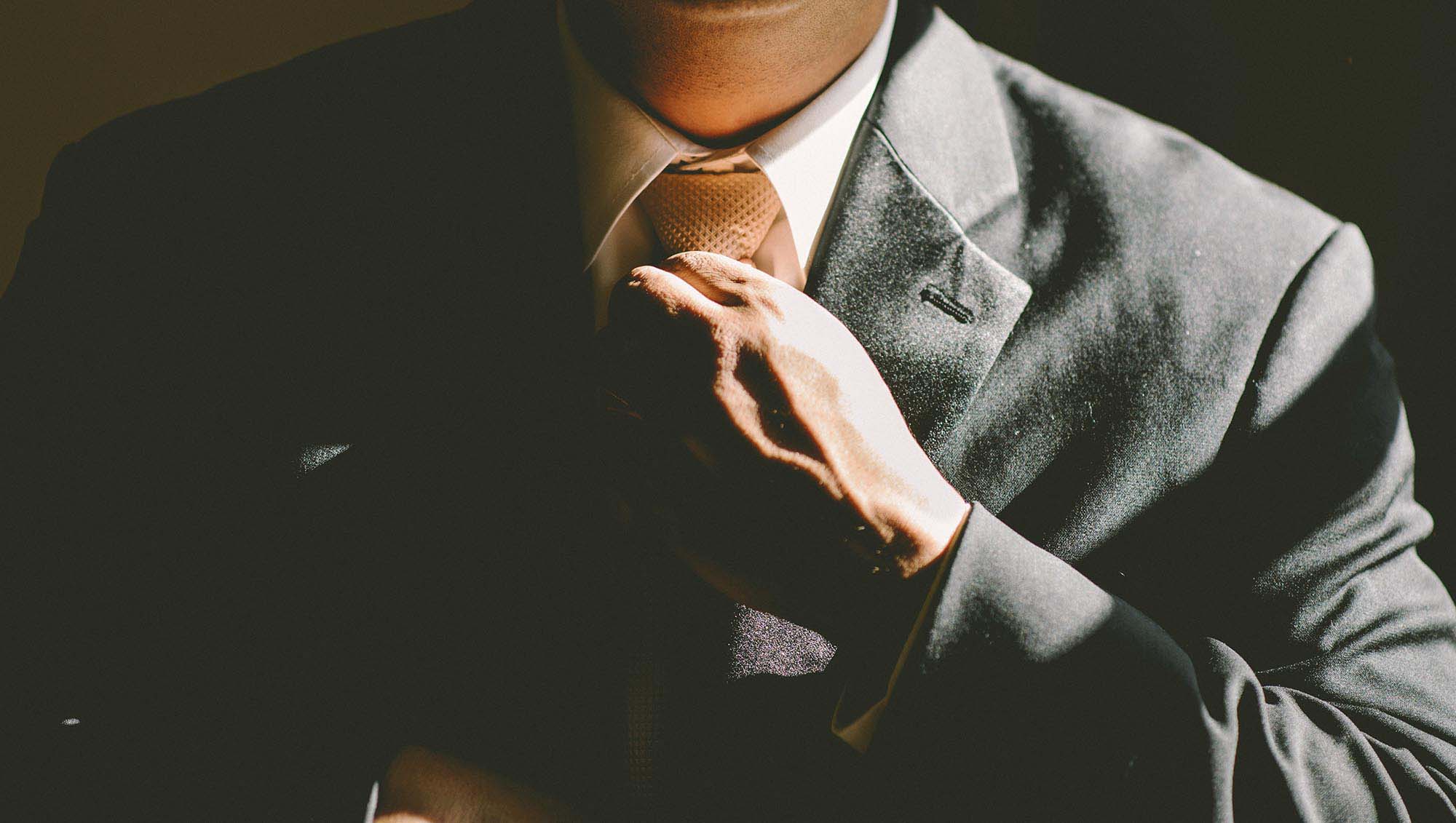 Whenever an organization faces a challenge, the first thing we should analyze is the type of leadership being used by its leaders. The culture of any entity is shaped by the behavior of the people in charge. In a conversation with former British Prime Minister David Cameron, Erik W. Hiep learns that the political management style can easily be extrapolated to the business world as well as the personal sphere. In this emotional and honest chat, Cameron highlights three basic factors in the management of any project or conflict: teams, the time allotted for decision-making, and the temperament of the leader. These three factors reflect a skill set well suited to the leadership style required in today’s fast-paced market.

In light of the changes currently taking place in economic and business models, leadership has become a hot topic of late. Leaders certainly need tech skills to face the challenge of digitalization, but they must also be equipped to handle decision-making, which remains a crucial issue in every organization.

What are the essential skills of leadership? This eternal question remains as relevant as ever in the business world. In fact, business leadership has much in common with leadership in the political arena and even in the personal sphere.

Every day, we all find ourselves having to make decisions of varying degrees of importance. In the political world, these decisions tend to be somewhat more profound, since they involve a wide range of people and have an impact on their quality of life. Nevertheless, the fundamental skill set of leadership applies across the board—in business, in politics, and in personal matters. What are the skills that make up this holy grail? This is what I wanted to find out when I recently sat down with David Cameron, the former British Prime Minister.

The ego must be considered from the perspective of the group. Leaders should be considered incredible not on their own merit but as a result of the people that surround them.

The team over the individual

Each leader has a unique personality, which comprises a multitude of variables and traits that influence his or her management style. Cameron cited three immutable principles associated with better decision-making: team, time, and temperament.

To ensure the best possible conditions, the team must always take precedence over the individual. The ego must be considered from the perspective of the group. Leaders should be considered incredible not on their own merit but as a result of the people that surround them. The configuration of work teams is therefore an essential ingredient for success. This is a key task in companies, in politics, in personal affairs, and even in sports. In Cameron’s words: “Create a team that would do anything for you by doing the same for them”—and this includes people not necessarily aligned with the leader.

It is important not to ignore anyone. When making difficult decisions, don’t shy away from the extremes. It’s better to build bridges and work to overcome possible divisions. It’s more practical to find solutions to complaints than to the underlying questions. Swallow your pride and don’t worry about your next appointment or re-election. Never silence your antagonists, and be prepared to negotiate with them when necessary. Only with this approach will you be able to create a diverse, reliable team capable of facing conflicts effectively.

Winston Churchill spent five long days in 1940 debating with his team about how to combat Hitler during World War II. Important decisions now tend to be made in just 10 minutes.

Building a perfectly cohesive team takes time. Indeed, time was the second major theme running through Cameron’s reflections during our conversation. This may seem obvious, but time is highly significant factor in planning a project. Investing time when necessary can lead to a better approach. There are so many variables, options, and lines of action, which the team must revise a thousand times. Experience shows that improvisation is not the way to exercise effective leadership.

This is why most organizations develop strategic plans for the long term. Returning to the subject of politics, Cameron recalled that Winston Churchill spent five long days in 1940 debating with his team about how to combat Hitler during World War II. “The most difficult decision I had to make was sending troops into battle,” Cameron noted. Outside the context of armed conflicts, important decisions now tend to be made in just 10 minutes. The rapid pace of modern decision-making is, in part, a consequence of the lack of time cited by many leaders. Although it may be tedious, when making decisions it is essential to take your time and think. Try to fight back against the stress and examine the potential consequences of your choice.

In the face of adversity, work on your soft skills—humor, fun, creativity, etc.—to generate a better climate and become more relatable.

Finally, the former prime minister touched on his third key theme: temperament. The ability to withstand pressure during conflicts and important processes is a fundamental part of being a leader. Mastery of a situation involves, among other things, remaining calm so that you can deal with it. Bosses are like mirrors held up to their teams: if they fall victim to panic, the people around them may follow suit, setting in motion an undesirable dynamic.

Don’t surrender to the crisis; work hard and convey serenity to the people around you. Focus on what you really have to do and dedicate all your energy to it. This will give you strength and supply your team with greater mental capacity. In the face of adversity, work on your soft skills—humor, fun, creativity, etc.—to generate a better climate and become more relatable. Soft skills are more important than ever, as they enable you to adapt to the pace of change.

These tips cannot ensure success—this is not an exact science—but they can guarantee a culture and a leadership style that are highly valued in today’s world, for bosses, for political authorities, for parents, and for human beings in general.

Sara Flynn: “Creativity is a way of thinking” 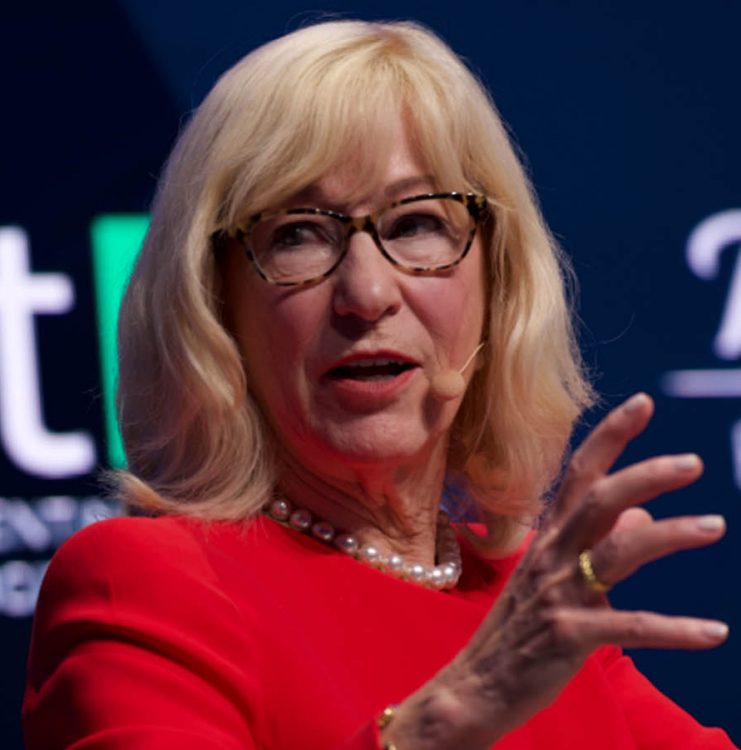 Multilingual people have cognitive flexibility that allows them to navigate complex situations better and faster. Patricia Kuhl Bezos Family Foundation Endowed Chair, Co-director of the Institute for Learning and Brain Sciences at the University of Washington and expert on bilingual brain development, speaking at enlightED | IE 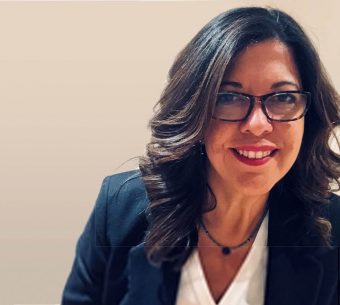 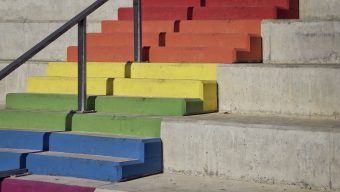 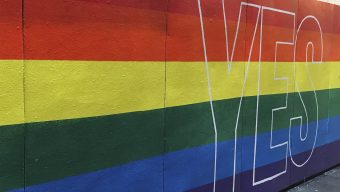 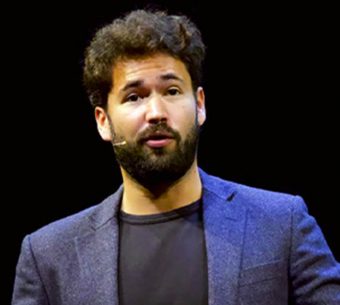 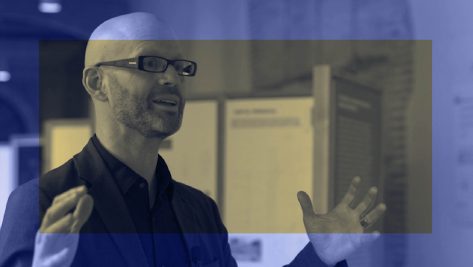 A Culture of Making 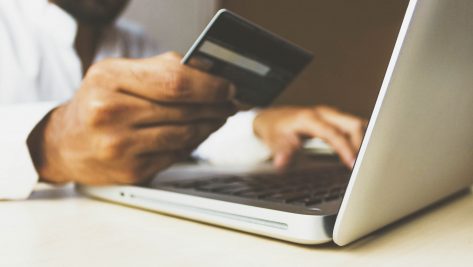 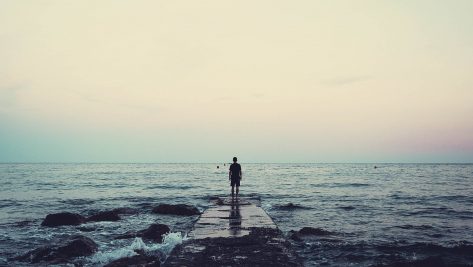