The ninth Summit of the Americas in Los Angeles must avoid the repeating mantra of “resetting” the relationship between the US and Latin America, and instead focus on taking action to build long-term policy, writes Ángel Alonso Arroba. 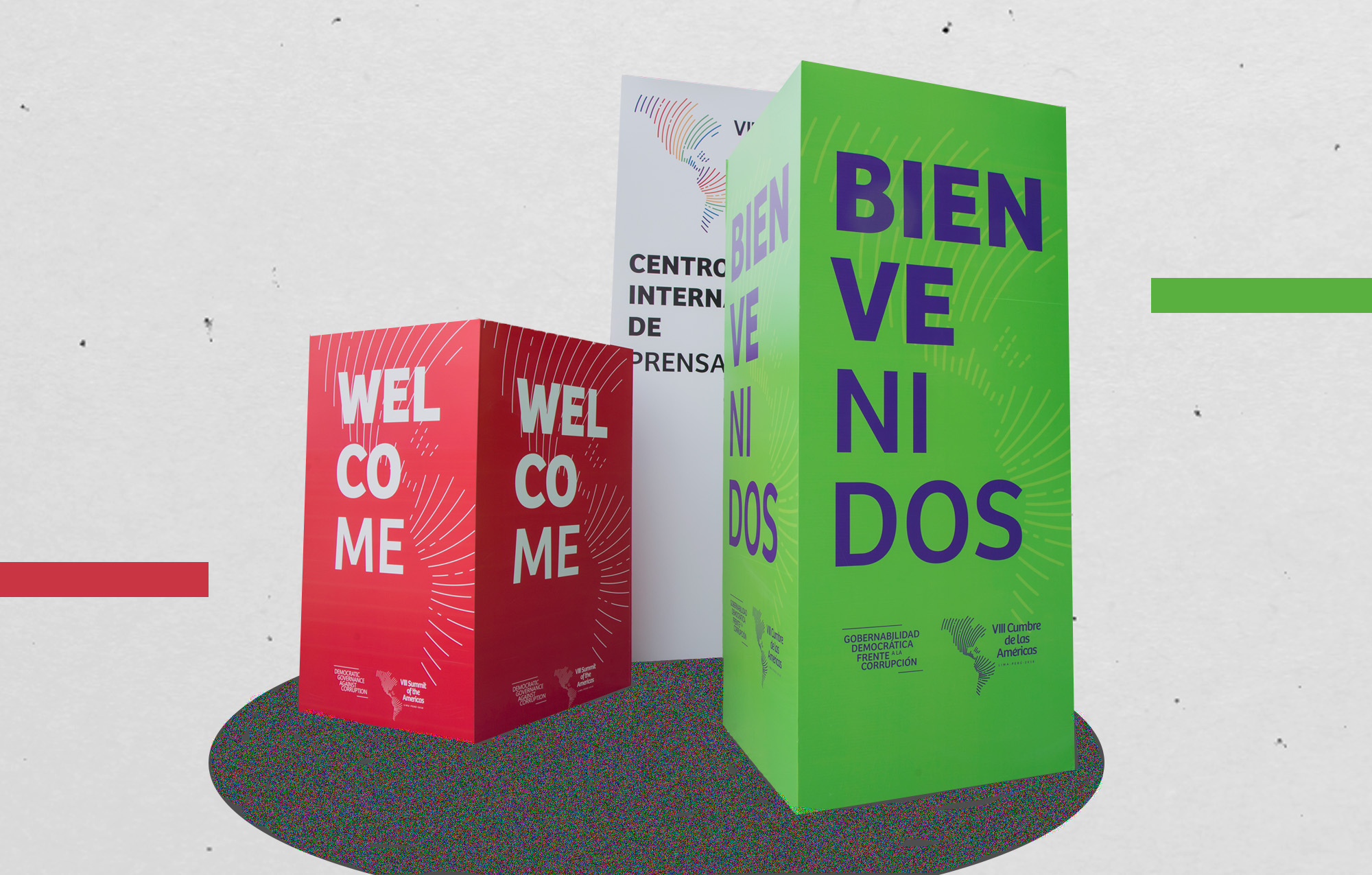 As we approach the next Summit of the Americas to be held June 6-10 in Los Angeles, we are likely to see the truism that the event is a great opportunity to “reset” the relationship between the United States and Latin America. This comes as no surprise, given the grim period of hemispheric policy of the Trump administration, in which Latin America steadily continued to lose influence in Washington’s agenda. Although this trend towards growing irrelevance goes a long way back, under Trump it was undoubtedly exacerbated.

Exploiting major summits and international meetings to symbolize a change of direction and a rekindling of relations, leveraging their political capital and media impact, is commonplace. However, this should not be abused, especially since it never rains… it pours, and the current international context does not suggest that Latin America will play a more prominent role in the eyes of its northern neighbor. Any grandiose declaration runs the risk of once again becoming a dead letter and dashing expectations.

The first Summit of the Americas, held in Miami in December 1994, was billed at the time as the beginning of a new era in continental politics. Whereas the efforts of the Clinton administration aimed to build on the Enterprise for the Americas Initiative launched a few years previously by President Bush Sr., the warm glow given off by the end of the Cold War and the launch of NAFTA gave rise to renewed optimism and hope, after years marked by Washington’s military interventionism in the region and policies shaped by its geostrategic rivalry with the Soviet Union. There were no limits, anything was possible in the midst of the fever of the supposed end of history and the unstoppable advance of liberal democracy.

It only took a week after the Miami Summit for the collapse of the Mexican peso to put an end to these grand plans, to such an extent that when the second Summit of the Americas took place four years later in Santiago de Chile, the “reset” rhetoric was once again on everyone’s lips. Back to square one.

Of course, plans went up in smoke once again, especially the failure to meet the ambitious goal of establishing a Free Trade Area of the Americas by 2005. What remained was the inertia to continue interpreting each subsequent meeting as an opportunity to “redefine” Washington’s policy towards the continent. Frustration became a constant: from the 3rd Summit in Quebec in 2001 — quickly eclipsed by the shift in priorities triggered by 9/11 and the War on Terror — to the 7th Summit in Panama in 2015, where the historic meeting between Raul Castro and President Obama soon proved to be a mere mirage in the face of the change of tenant in the White House a year and a half later. We will draw a veil over the most recent Lima Summit in 2018: no expectations were dashed because there never were any, amid the withdrawal of the invitation to Venezuela and the absence of the then President Trump himself from the meeting, the first ever by a U.S. president.

Given this more recent precedent, and the return to a more constructive, internationalist policy on the part of the Biden administration, it is not surprising that hopes are being raised for the next meeting in Los Angeles. However, we should not make the mistake of selling this 9th Summit as a new reset, the umpteenth on the list. For a start, there is already a shadow hanging over the meeting, with several countries, led by Mexico, threatening to boycott attendance at the presidential level if the exclusion of Cuba, Venezuela, and Nicaragua from the gathering is confirmed.

In an increasingly uncertain, turbulent global context, Latin America can set itself up as a benchmark of stability and good governance.

Though even if this thorny issue is salvaged, it would be wise not to raise false hopes in a context in which Washington’s geostrategic priorities remain focused on Asia and the rivalry with China, as well as on Europe and the new scenario opened up by the Russian invasion of Ukraine. It would be a mistake to sell this Summit as a turning point and a new set of priorities, because neither would do much justice to the reality that is likely to unfold in the aftermath.

The real success of the Los Angeles meeting would be to lay the foundations for a true long-term policy, based on consistency, commitment, respect, and realism, transcending the ideological divides that have been dragging the continent down since the end of the 1990s. It is this rift that has prevented us from taking the quantum leap from a policy of contention to the so-called policy of expansion, which was the objective of the first Miami Summit.

The paradox is that, in an increasingly uncertain, turbulent global context, Latin America can set itself up as a benchmark of stability and good governance for the rest of the world. It has all the tools to boost its profile and contribute to the rest of the planet at a time when issues such as food security, the fight against climate change, and the erosion of rights and freedoms are high on the international agenda.

Given the experience and restraint that characterizes the Biden administration’s foreign policy, this window of opportunity should be properly understood. To build the sustainable, resilient, and equitable future advocated in the theme of the 9th Summit of the Americas, we need less talk and more achievements that reach the people. We need less “reset” and more action.

This article originally ran in Spanish in América Economia. 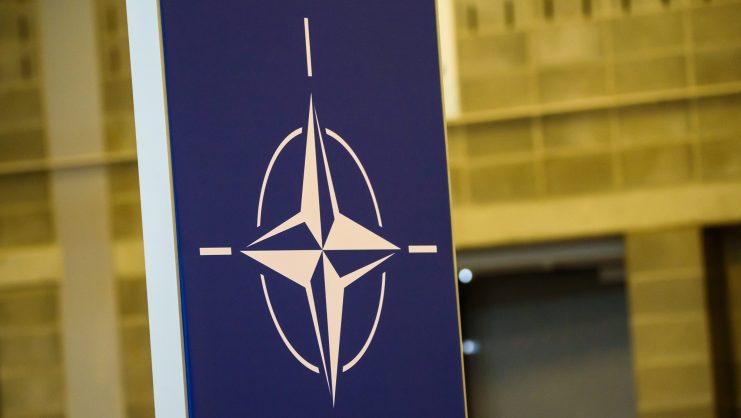 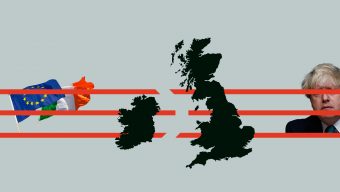 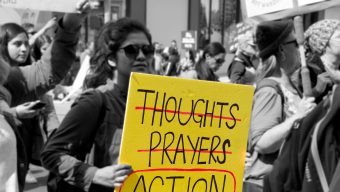 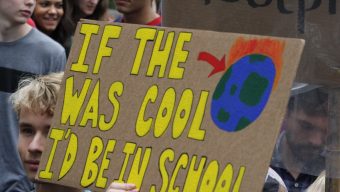 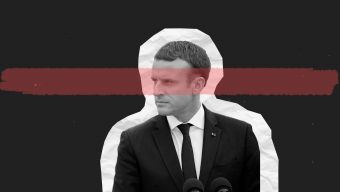 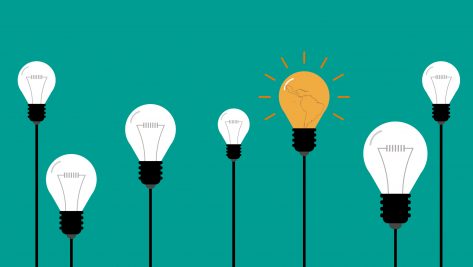 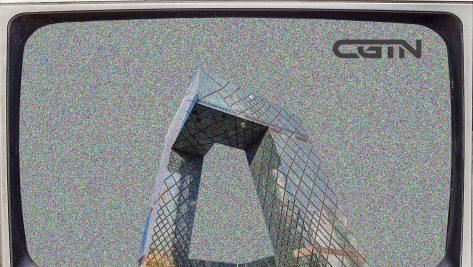 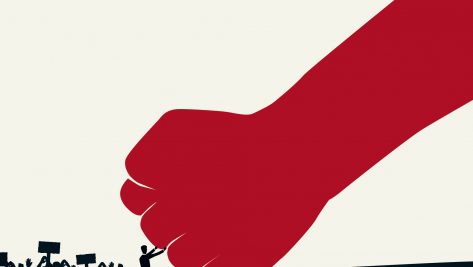