Building a stronger business with Environmental, Social and Governance (ESG) 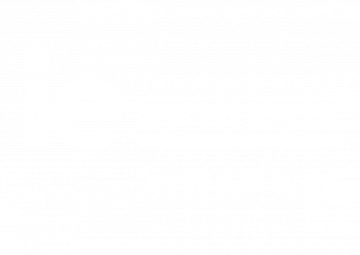 If you need further information about the program, please contact us.