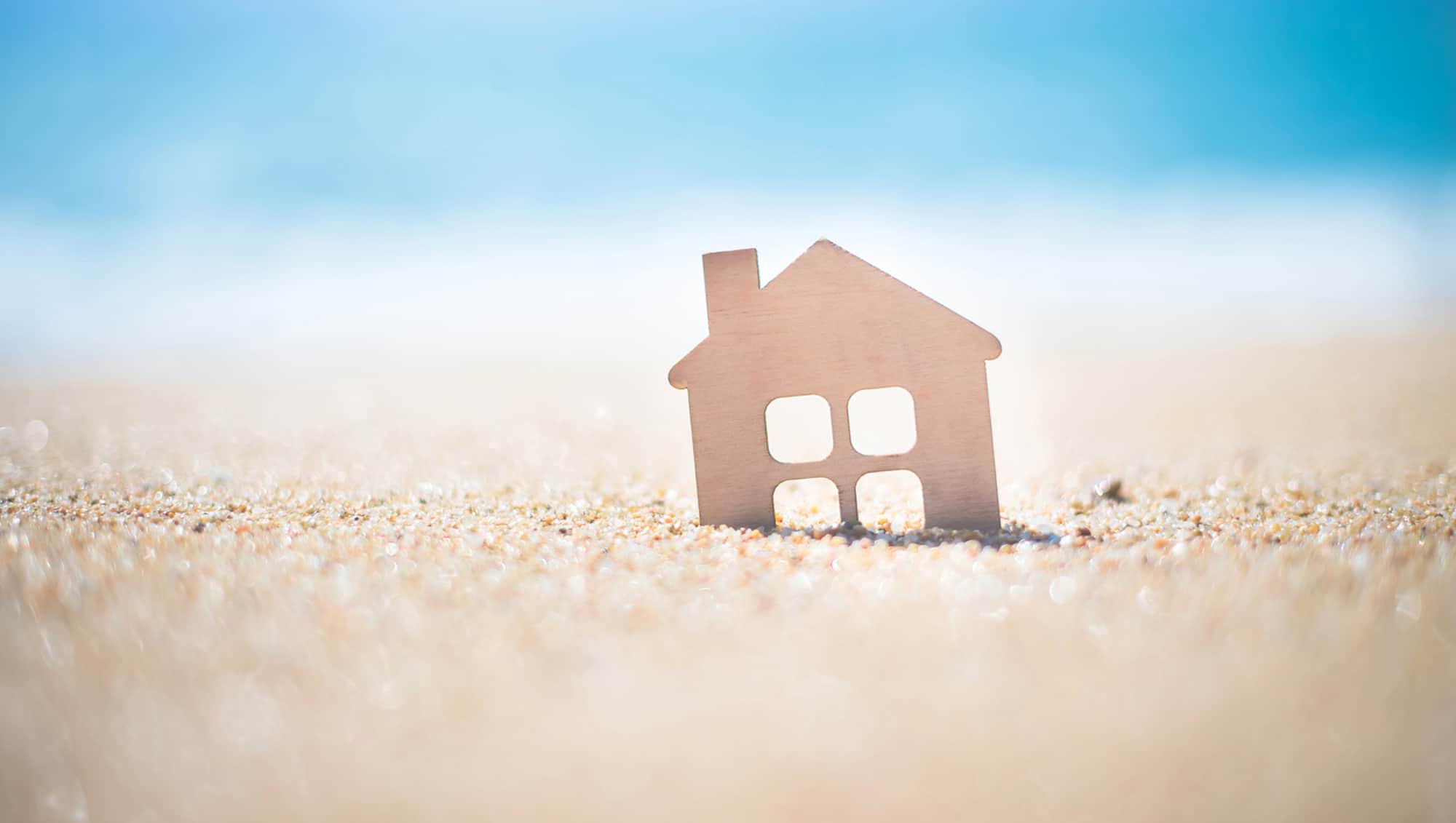 In a non-recourse mortgage system, borrowers can settle their debt by “walking away” from the property. The United States overcame the last economic crisis faster than Europe did, thanks in part to this type of mortgage system. Many borrowers took advantage of this form of debt relief, facilitating a faster recovery of household consumption. When an economy enters a negative feedback loop, the benefits of a non-recourse mortgage system become especially evident. Policy interest rates become trapped at zero and the banks have no incentive to internalize either the effects on housing prices or the macroeconomic effects of foreclosures. In today’s environment—low interest rates and limited room for fiscal maneuvering—it would be advisable to introduce non-recourse mortgages in Europe.

The mortgage system plays a key role in every economy. The European recourse model—which prevents defaulted borrowers from settling their debt by relinquishing ownership of the property—makes financial crises more frequent and hinders recovery. These effects are especially harmful when interest rates are low, as they have been since the last crisis.

In William Shakespeare’s The Merchant of Venice, the merchant takes out a loan secured by a pound of his own flesh. This is the polar opposite of a non-recourse mortgage system, in which a borrower can settle his debt by handing over the keys to the property. In practice, the US mortgage system is predominantly non-recourse, while the European system is more Shakespearean: the borrower remains liable for the debt even after foreclosure of the property. In other words, the borrower does not have the option of “walking away” from a mortgage, because he would be liable for the debt regardless.

Given the severity of the Great Recession and the spate of foreclosures it triggered, there has been much debate about the relative merits of recourse and non-recourse mortgage systems. The arguments mainly boil down to “justice or equity.” However, it is important to consider what a switch from recourse to non-recourse would mean for the European system in terms of macroeconomic efficiency.

Faster recovery in the United States

The United States, Ireland, and Spain had similar patterns before the recession—a housing boom and large external deficits—as well as in the early days of the crisis. In all three countries, housing prices and gross domestic product initially fell by similar percentages and policy interest rates hit the zero lower bound. What is less well known is that these countries had very different dynamics of economic recovery. The US economy turned around much more quickly, thanks to a faster recovery of household consumption and the nature of the American mortgage system itself.

US households were able to reduce their mortgage debt burden more quickly because they had the option of handing the property over to the bank. This allowed them to increase their consumption, which had a positive knock-on effect for the entire economy, including banks. Besides providing debt relief for American households, the non-recourse mortgage system also supported the economic growth of the country as a whole.

When the economy enters a negative feedback loop

Although it is clear that the US and European economies recovered at very different speeds, under normal circumstances a non-recourse mortgage system restricts access to credit and makes it more expensive to borrow money, especially for the riskiest households. This reduces the likelihood of a crisis, but it also drives down housing prices and home ownership rates.

The benefits of a non-recourse mortgage system become especially evident when the economy enters a negative feedback loop, rendering traditional monetary policy ineffective. Policy interest rates become trapped at zero, forcing central banks to use unconventional instruments whose efficacy and side effects are not well understood. This has been the reality for most of the world’s economies since 2008-2009. The near future may hold a similar fate, since interest rates will still be very low when the next recession arrives. When the European Central Bank decides to lower interest rates, we may once again enter the negative feedback loop known as a liquidity trap.

Another drawback of a recourse economy is that banks have no incentive to internalize either the effects on housing prices or the macroeconomic effects of foreclosures. As amply documented in the academic literature, foreclosures contribute to an excessive decrease in property values. In a recourse economy, if a bank has to auction off a property at a ridiculously low price, it does not suffer much harm because it can still pursue the borrower for the balance of the mortgage. The inability to walk away from a mortgage thus pushes down housing prices even further.

Besides providing debt relief for American households, the non-recourse mortgage system also supported the economic growth of the country as a whole.

Europe could have grown faster

Given this situation, we must consider a key question: How much sooner would Europe have recovered from the recession if borrowers had been allowed to walk away from their mortgages? According to our research, the recovery gap between Europe and the United States would have been a whopping 30% smaller if the European mortgage system had been non-recourse.

In today’s environment of low interest rates (which limits the options available to central banks) and highly indebted governments with little room for fiscal maneuvering, the macroeconomic arguments favor the introduction of non-recourse mortgages in Europe. Now is the time for politicians to start thinking about how to combat the next economic crisis. Let’s take Shakespeare out of the mortgage system.

Reasons to Take Shakespeare out of the Mortgage System

The Intricacies of Conflict Prevention The influence leaders exert depends largely on their actions, but also on their ability to communicate. To conquer your audience, it is essential to consider aspects such as the context and focus of the message you want to convey, but the key to winning over your audience is understanding what really influences them. In this podcast, Erik W. Hiep reflects on the importance of leaders establishing an effective communication strategy. 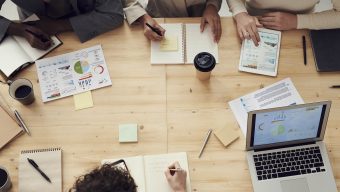 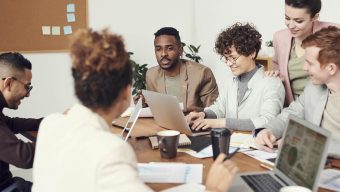 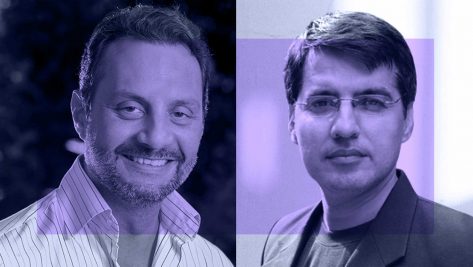