The true roots of fake news—now a highly debated topic—date back to the 16th century, or what we call the early modern era. A review of various historical documents and literature from this period reveals the existence of narratives with clear disinformative intentions. We should not be surprised that a society separated from us by nearly 500 years not only reflects, but even anticipates our own fears concerning the truth. After all, early modernity was marked by the birth of globalization, and with it, massive paradigm shifts.

Disinformation, fake news, and the feeling of being overwhelmed by the sheer quantity of information—these are not new problems. We can trace their origins to the 16th century, or what we call the early modern era. 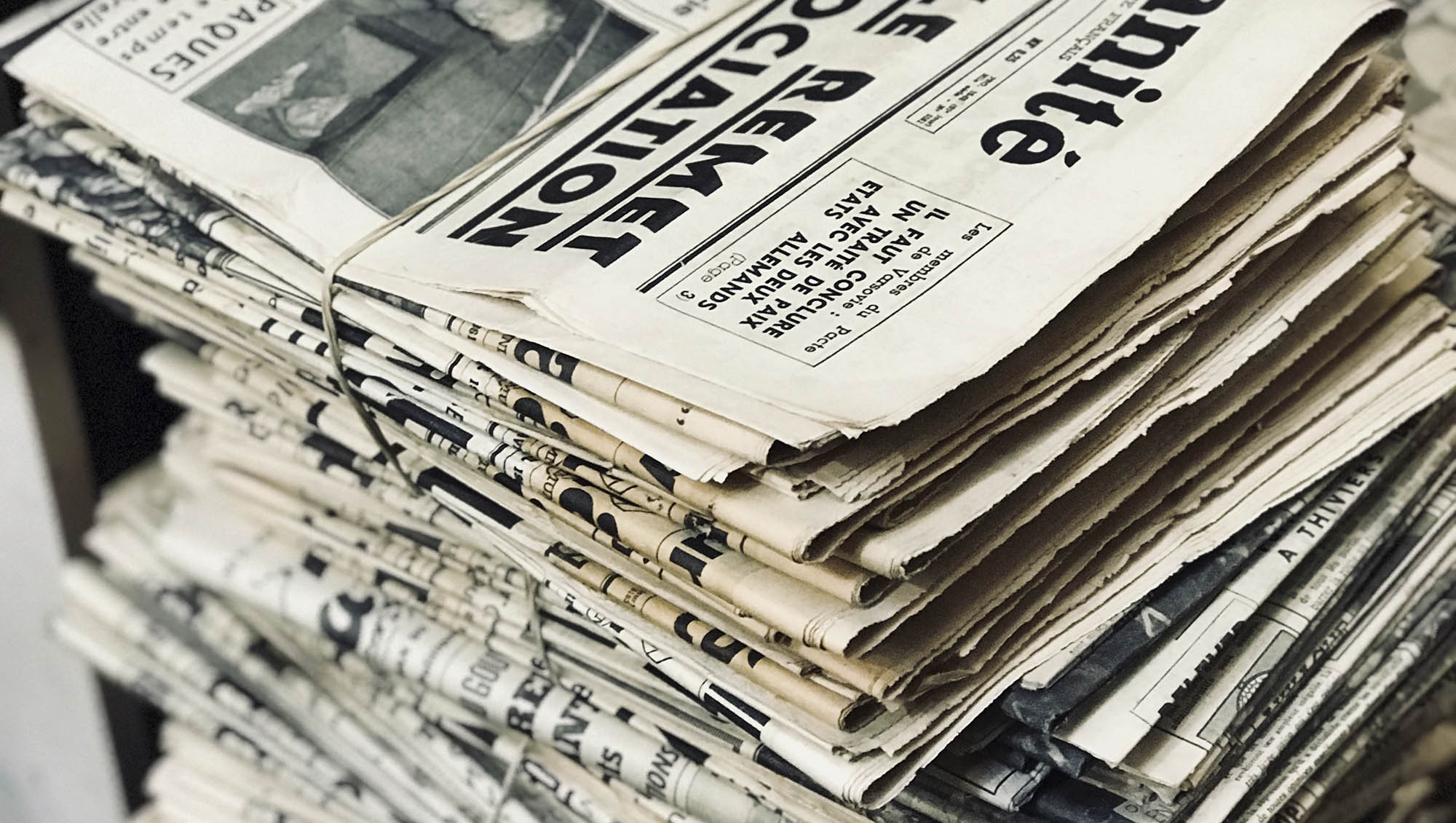 We should not be surprised that a society separated from us by nearly 500 years not only reflects, but even anticipates our own fears concerning the truth. After all, early modernity was marked by the birth of globalization, and with it, massive paradigm shifts.

Globalization, in essence, shattered reality for a Western world that moved from nec plus ultra to plus ultra—a complete negation of a known truth. Since antiquity, the Pillars of Hercules, located outside of modern-day Cádiz, had designated the border of the known world. It was common knowledge that this was the westernmost extremity of the inhabitable world. Exploration and circumnavigation of the globe challenged this very certitude.

The boundaries of truth

We can think of the so-called discovery of the Americas as a rediscovery of the boundaries of truth. With exploration came confirmation, although still highly debated, that the world was indeed round, and proof beyond argument or doubt that much of the legacy of the ancient world was open to question.

In the archives, we see evidence of the effects of this major paradigm shift in the way that individuals gathered information. Intellectuals and noblemen who had previously clung to erudite or more “academic” texts began to complement their scholarship with a business that was starting to gain ground: early modern “newspapers” or gazettes. Early newsletters, printed once a week or bimonthly, offered brief reports, 1-12 pages in length, from other cities.

There were also handwritten manuscripts, with less circulation, for a more elite circle that could pay larger sums of money for what was seen as more trustworthy news. Often these manuscripts offered the material source for the printed gazettes, but—because of time and space issues—with excerpts and what we would now call “soundbites” of the original longer texts. So widely read were these documents that in 1632, Michelangelo Buonarroti the Younger even penned a poem placing himself among a group of people listening to gazettes.

Intellectuals and noblemen who had previously clung to erudite or more “academic” texts began to complement their scholarship with a business that was starting to gain ground: early modern “newspapers” or gazettes.

Members of European courts were the earliest subscribers to manuscripts, newsletters, and other written and printed news, and the first to complain of their veracity. For example, in 1610, an early journalist writing from Venice to the Duke of Urbino shortly after the death of Henry IV explained that many believed that other European kings and even the Pope may be dead or dying. So problematic was the spread of fake news that in 1573, Pope Gregory XIII threatened all news writers and anyone who read, copied, or transmitted “libelous pamphlets.”

This questioning or blurring of truth trickled into all aspects of society. From the top of the feudal system pyramid, Niccolò Machiavelli’s The Prince (1532) was a how-to manual for governance that appeared less than 20 years after Columbus reached Hispaniola. In Chapter 18, Machiavelli argues that a prince’s word should not be fixed, but instead be quite malleable. He then underlines the importance of dissimulation in governance “so that the deceiver can always find someone he can deceive.” Here, the boundaries of the truth are stretched to their limits through dissimulation and the questioning of an authentic self in leadership.

In Don Quixote (1605), Cervantes made it clear from the first line that the text would raise many questions about veracity. The narrator is open about his desire to keep information from us. Perhaps he could tell us where this place in La Mancha is, but he chooses not to.

After the episode with the windmills, Don Quixote comes to blows with a Basque gentleman. In the middle of their fight, the narrative stops. The reader is informed that they have been reading the transcription of a text written by a “first author,” who has compiled information regarding Don Quixote. So, the reader, especially a 17th-century reader, would have asked, is this a historical text or is this fiction?

Another “second author” explains his finding of yet another manuscript that continues the narration originally written in Arabic, by a historian named Cide Hamete Benengeli, which has then been translated by a bilingual morisco into Castilian. The endless versions, translations, and interpretations, filtered through multiple authors, translators, historians, and characters, closely resemble our present-day information overload.

In 1526, the painter and diplomat Peter Paul Rubens wrote to the French scholar Pierre Dupuy in Paris, seeking “Copies of public newssheets of the better sort,” in order to inform himself as best he could, since there was “no shortage of storytellers and charlatans who publish in print.” Rubens was both gaining access to more reputable news outlets and also applying good humanistic critical thinking to the deluge of “other” sources of information and disinformation that was distributed by fake news propagators.

Within this constant flow of information, going viral—until very recently, the aspiration of YouTubers and businesses alike—has gone back to its original semantic roots.

It is no surprise, then, that critical thinking was first introduced during this time period. In fact, it was the essence of the new learning, called humanism, that opposed the antiquated scholasticism, or old learning. Humanism is a rationalist outlook or system of thought that attaches prime importance to human rather than divine or supernatural matters. The humanists not only read texts, but also questioned and interpreted the language that they were written in.

In his Method (1637), Descartes questions the veracity of all disciplines—from poetry to history and mathematics—and concludes that there are no absolute truths, so we must be our own guides.

Within this constant flow of information, going viral—until very recently, the aspiration of YouTubers and businesses alike—has gone back to its original semantic roots. So, follow Descartes and be your own humanistic and critical guide. 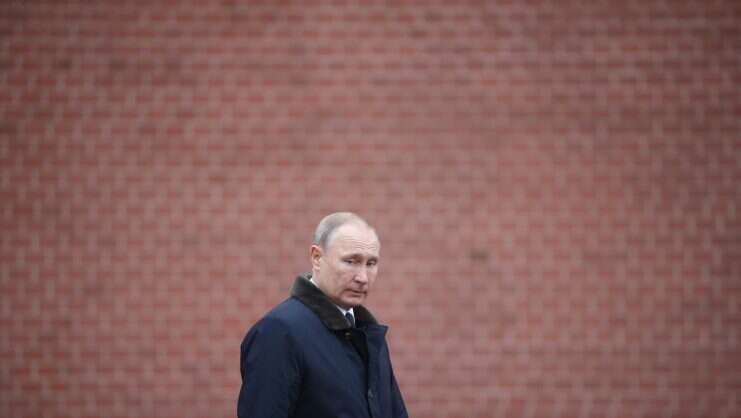 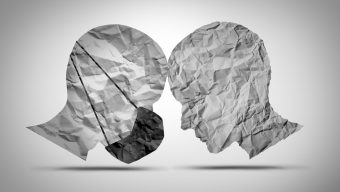 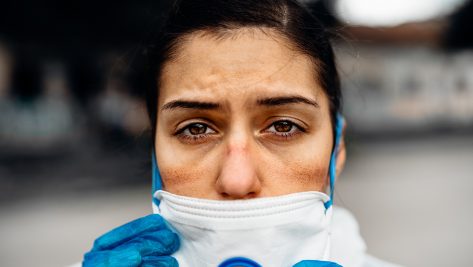 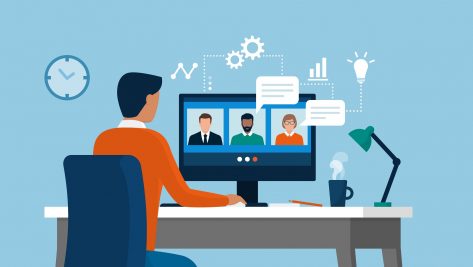 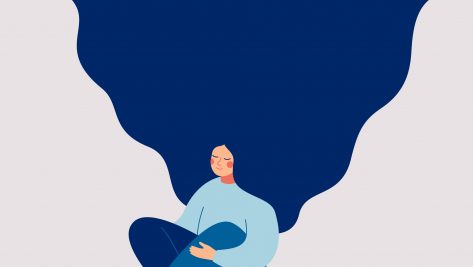