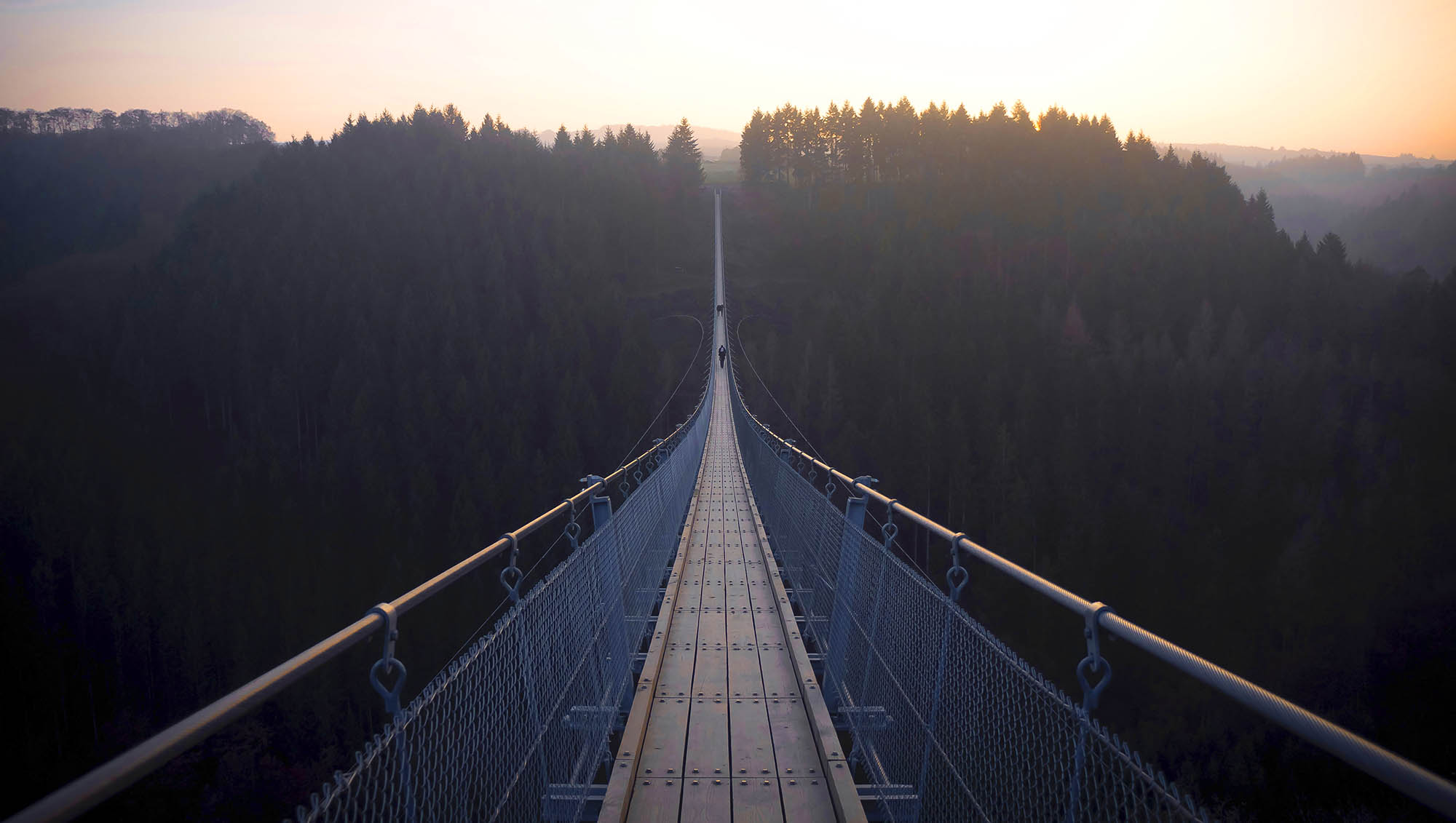 The business world is starting to value trust like never before. Organizations have realized that they must modify their traditional management practices in order to compete and thrive in today’s market. They understand that they must tweak their processes in order to encourage dynamics that foster greater autonomy in their professionals. This is the only way to cultivate a climate of creativity and collective intelligence that will enable the organization to adapt to the constantly shifting digital landscape. Trust is an essential counterweight that can help to balance the two types of power—social and personal—to ensure that the former does not cannibalize the latter, which is characterized by freedom, capacity, and internal values.

Trust has increasingly come to occupy the place it deserves in the business world. Indeed, trust is essential to proper brain function, as well as to interpersonal and organizational relations. It is closely related to the awakening of creativity and collective intelligence, which play an outsize role in the digital world. Without trust, we run the risk of mediocrity, if not downright submission.

Top executives tend to think of themselves as trustworthy. However, disgraceful events of the past 10 years have damaged the trust once enjoyed by many companies: Volkswagen, Johnson & Johnson, Facebook, etc. Everyone understands that trust is important, and yet, paradoxically, we don’t talk about it very much in the personal arena or the business world.

Any definition of trust must involve the idea of consistency—knowing that you can count on someone to act in accordance with certain standards. Trust can range from highly external—encompassing the entire world or universe—to profoundly internal and personal. Somewhere in between, it also applies to relations with other people or institutions.

To cultivate a trustful climate, we have to understand the anatomy of trust. The first component of trust is sincerity, which has to do with honesty, truthfulness, and the alignment of actions and words. The second component is reliability—the ability to keep the promises we make. The third component, competence, refers to our capacity to promise to do something; this involves skills, knowledge, resources, time, and experience. The fourth and most subtle component is care: the capacity to consider people’s interests—in addition to our own—when making decisions.

At some point, whether personally or professionally, we have all witnessed the breakdown of trust, either in ourselves or in someone else. Thankfully, trust can be rebuilt, but only by figuring out which components have been broken.

Any definition of trust must involve the idea of consistency—knowing that you can count on someone to act in accordance with certain standards.

The Edelman Trust Barometer, which annually measures trust levels around the world, has recorded a gradual erosion of trust in social institutions over the past few years, even as trust in employers has increased slightly over the same period.

Thanks to technological development and digitalization, everything is changing faster than ever before. People find themselves constantly having to adapt to fast-paced change. As a result, institutions previously viewed as valid—including management styles based on control and command (or even fear)—are now being called into question. In today’s context, which demands creativity, innovation, and collective intelligence, the traditional approach has been rendered ineffective.

From an organizational perspective, there is clearly some tension between two extremes. On the one hand, there is heteronomy: rule by an external law or power, with no autonomy whatsoever. In such a system, trust is high, since the professional or company represents the rule.

On the other hand, there is autonomy, which is fundamental to self-management. The greater the autonomy in a given environment, the greater the degree of creativity and collective intelligence. Trust makes all the difference, since autonomy cannot thrive without it.

Power and the brain

Power comes in two varieties. Social power is characterized by control, command, and influence over other people’s behavior, while personal power is derived not from domination but from freedom and access to internal resources such as skills, capacities, values, and personality. Personal power makes people more open, optimistic, and tolerant of risk; it favors the capacity to identify and seize new opportunities.

Studies have shown that power alters brain function. When people gain more social power, they may become more impulsive, less risk-conscious, and less likely to adopt other people’s perspectives. Naturally, the processes of mirror neurons, which generate empathy and connections, are also affected.

A real climate of trust can serve as a counterweight to avoid these dynamics and balance the two types of power. A variety of tools can help people reconnect and regain perspective: mindfulness, practicing gratitude, connecting with nature, spending time with different sorts of people, and taking up new activities.

If the organizations of the 21st century want to keep contributing to the world, they must change their practices; otherwise, they cannot expect a different response.

Besides investing in technology and digitalization, organizations should support the change that unfolds in professionals over the course of their career and actively cultivate true dialogue about business strategy on both a small and large scale. Progressive change can help to create dynamics of exchange and open up spaces where autonomy can take root. It’s a risk worth taking, since this is the only way for professionals to evolve from passive elements to agents of development who give the best of themselves, thereby enabling their organizations to benefit the world.

The Anatomy of Trust

Harmony and the Origin of Sustainability

The Two Sides of Artificial Intelligence 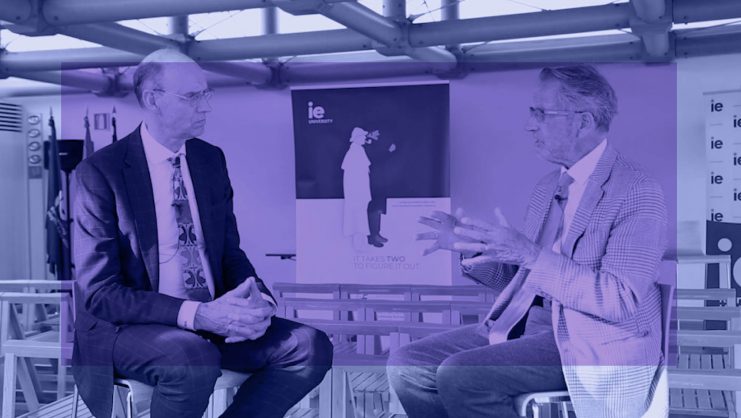 “Treat your employees like family” is a premise that sums up the successful business approach of Bob Chapman. His philosophy is based on what is known “conscious capitalism”, a human-centered revolution that turns the focus on employees, customers, suppliers, society and the environment, rather than just on creating financial worth. In this conversation, Bob Chapman discusses the idea with Nick van Dam. 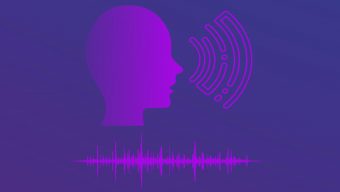 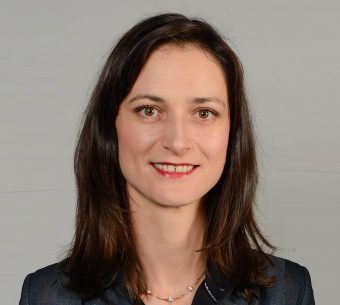 I firmly believe that the strongest key elements are skills and education. We need to invest in them. That’s our duty as public institutions.
Mariya Gabriel
Commissioner for Digital Economy and Society at the European Commission, speaking at Club de Madrid | IE 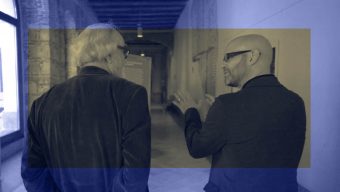 Architecture: Back to the Essence 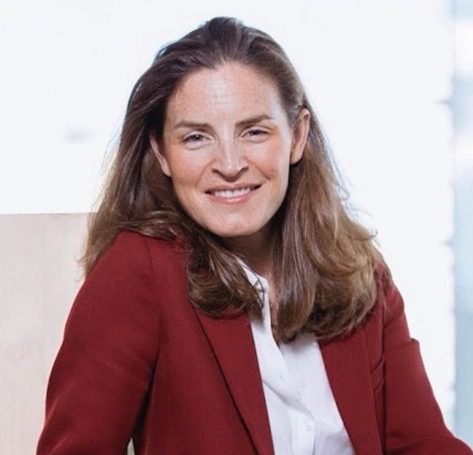 We have to be able to adapt to new environments by having a positive attitude and an open mind and believing it is possible.
Nathalie Picquot
CEO of Twitter Spain, speaking at IE

New Skills for New Challenges in the Legal Profession 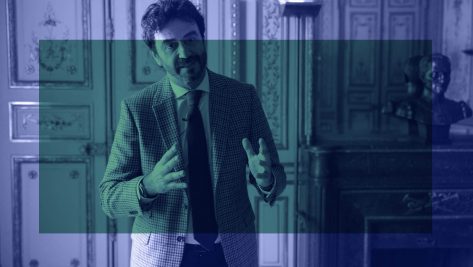