Digital transformation has brought about a significant revolution in the business world. To remain competitive, traditional companies must join forces with today’s innovation leaders: startups and the millennial generation. The consumer landscape is now made up of communities rather than isolated clients; companies like Airbnb are transforming the market into a collaborative space. At the local level, working groups are shrinking, sharing is seen as a source of power, and many startups view workers as autonomous agents rather than employees. Understanding these trends, creating open work spaces, and promoting digital knowledge will help companies to create value and evolve with the changes.

The latest business revolution has been spawned by the ambitious millennial generation and the dominant presence of start-ups in innovation processes. Technologies have engendered a new form of consumption, while also creating some uncertainties that could jeopardize the competitiveness of many companies. Nonetheless, there are hopes and keys for adapting to the new market rules. 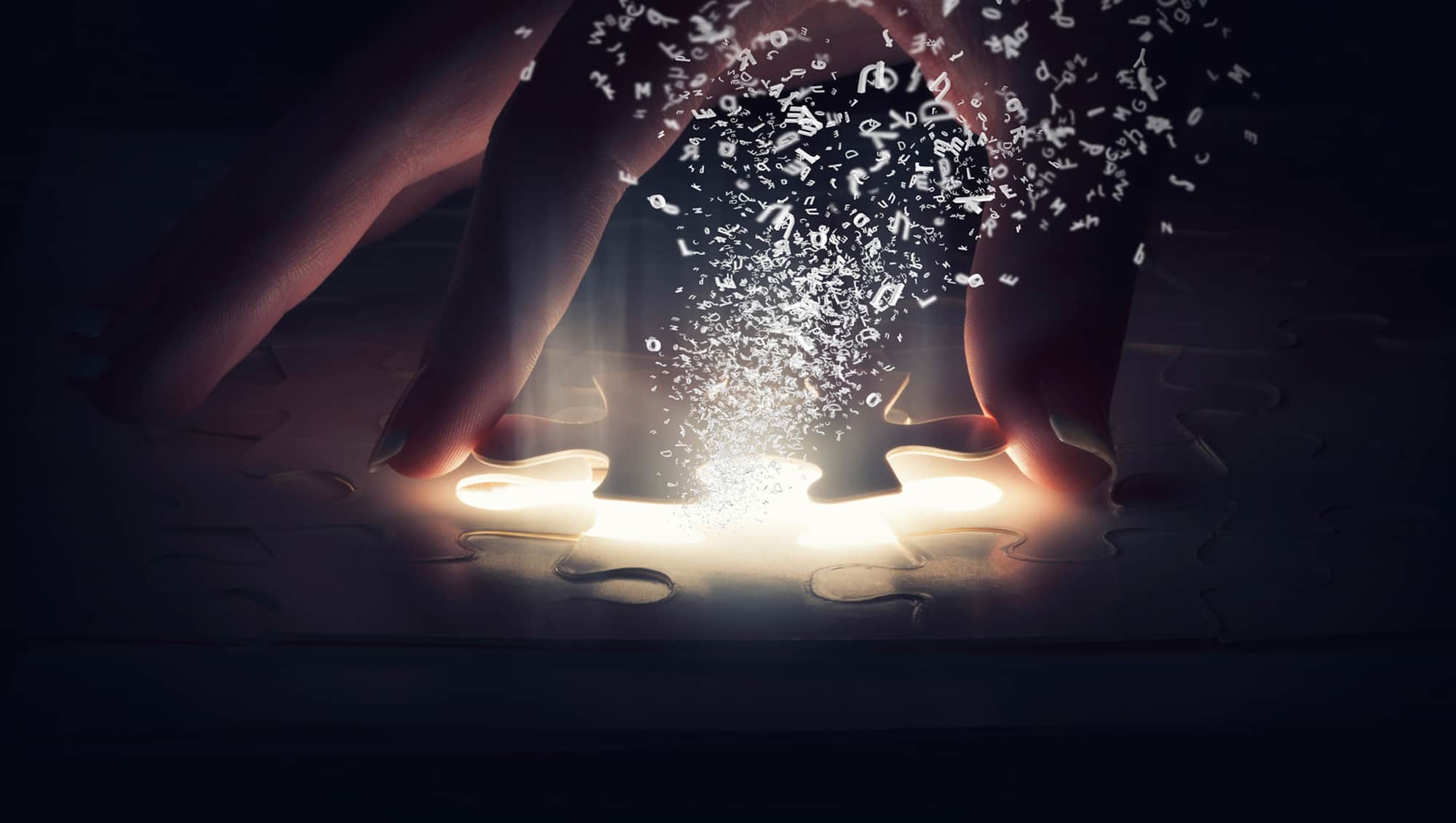 Digital transformation is one of the most significant revolutions to hit the business world in recent years. Management processes are already heavily driven by big data and, given the resulting economic impact, everything points to this trend continuing to evolve in the years ahead. However, this major disruption has sparked debates on fundamental aspects of business competitiveness: issues related to human capital, technology, product marketing and the innovation policy of organizations. To understand what this digital upheaval can yield, we must consider who is behind this revolution, what the price of changing that mentality has been and how the key agents are evolving.

The undeniable benefits of digital transformation are directly associated with an unawareness of many changes that are now taking hold in the job market. Moreover, response times are getting shorter and the transformation is happening at an increasingly faster rate, so this now constitutes a huge challenge for traditional companies. But who holds the key? How does one discover these black holes that are being created by emerging technologies?

The impetus and attraction of the start-up culture

Today’s innovations increasingly come from start-ups rather than the big corporations that had dominated that space in recent decades. Autonomous cars, for example, are seeing major development by non-automotive companies, not the industry incumbents. Google, Tesla and Uber, who represent a new type of innovative genetics, are betting heavily on this type of vehicle, effectively upstaging the leading auto makers.

This and many other initiatives taking shape in a wide variety of products are extremely palatable to the major financiers. Start-ups have managed to turn the debt into investment and get venture capital to consider itself “private capital.” We’ve seen numerous reports showing that European funding is becoming a common occurrence for these companies, although the United States continues to lead the way, with nearly double the investment in technology projects.

Given that, we could point to a more authentic type of innovation that is far more oriented toward the commercial side of things and unencumbered by the restrictions inherent to the market itself. However, time and the casualties left in its wake will bear witness as to whether it is truly a disruption.

The race for technological implementation has led to extremes: a start-up that has not found the right moment in the market has only two options—evolve or disappear.

What we are seeing right now is a change in consumption within the social sphere. This trend is characterized by various key factors, starting with community. If the past was about isolated clients, it’s now about community, people who are connected, interested in something specific that they share or who fuel that fondness, turning the market into a collaborative space. This is the case of Airbnb and the trend of paying only for what is used.

This virtual marketplace of renting rooms exemplifies a new key in consumption: Internet. It is a fixture in the homes and mobile devices of most people today, so any product or service, by merely existing in this massive domain, already has a vast reach. And as we already know, when there is greater abundance in the market, fewer prices are considered, because the technology is able to quickly streamline the services being offered.

This dynamic is concurrently reshaping the job market. Moreover, the new tenants are the millennial generation, which embodies this revolution, the forms of leadership and, ultimately, the working ethos of companies with a certain prominence in the economic arena. The old rules have become obsolete. Teams no longer self-define; now they self-organize. Leaders serve; they don’t preside. Power lies in sharing, not hiding information… And so many other maxims that help to define the genetics of start-ups.

These are ventures whose innovations must stand out from the rest by process of natural selection. The race for technological implementation has led to extremes: a start-up that has not found the right moment in the market has only two options—evolve or disappear.

The pace and evolution of everything digital call for courage and commitment from future leaders. The speed of change has brought about new jobs that did not exist a few years ago, marking the end of an era, that of the 20th century, when a job could be for life. That pattern has changed and the skill sets in highest demand are digital and any professionals with that special combination of marketing, technology and business.

It is highly advisable to consider implementing a corporate start-up laboratory to tap into the new entrepreneurial culture.

Despite this panorama, it should be noted that not everything is lost for the traditional business. Competitiveness will live or die by the steps taken in this new era. For starters, it’s best to join forces with the trailblazers of innovation. It is highly advisable to consider implementing a corporate start-up laboratory to tap into the new entrepreneurial culture. Not surprisingly, many large companies already have such mechanisms for hooking up with the producers of innovation. This solution consists of creating open work spaces to share discussions and create projects that are in some way related to the business.

These laboratories help promote a different form of education. Being a promoter of digital knowledge creates value in companies, which engage in specific areas or skills that their employees will have in the future. And there is no doubt that the viability of new ventures lies in their creation of value. This has been the approach used by powerhouses like Amazon, Google, AT&T and Netflix. These and many other companies, with business models based on proximity, have cleared the path of uncertainty created by digital transformation. 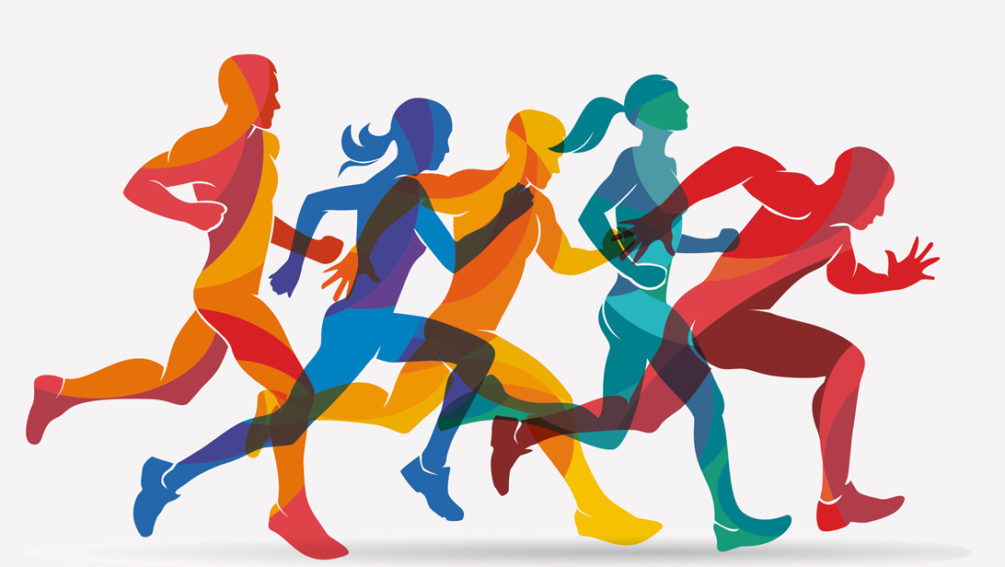 Tips for a Successful Career 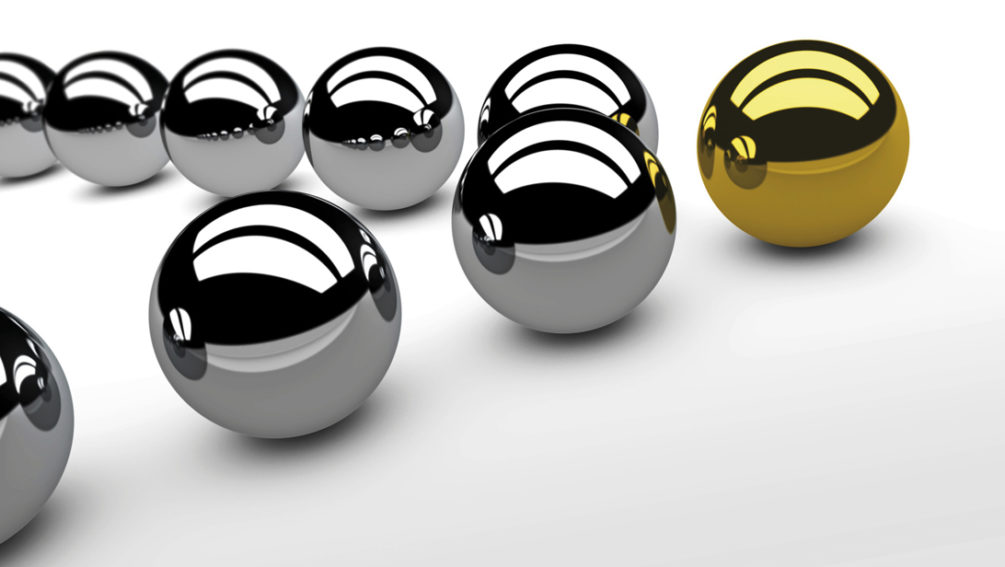 The Essence of Leadership