The Spanish startups Tucuvi and Kuvu, finalists in the Fifth Edition of the Fundación Mapfre Social Innovation Awards 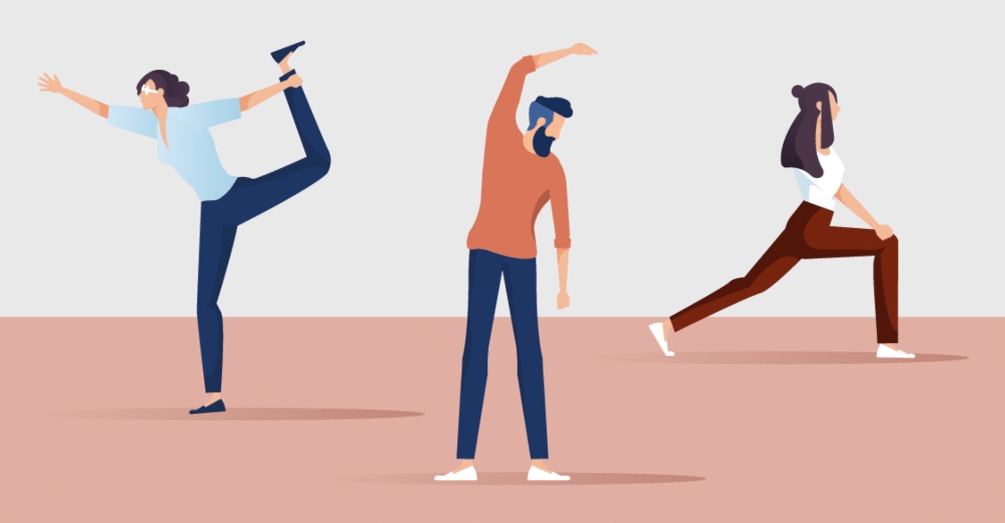 The projects are aimed at improving people’s lives in the fields of health, prevention, safe and sustainable mobility, and active aging.

Tucuvi and Kuvu are the two Spanish projects, with great social impact, that have been selected to participate in the grand final of the fifth edition of the Social Innovation Awards, an initiative promoted by Fundación MAPFRE in collaboration with IE University.

The aim of these awards, whose individual endowment is 40,000 euros, is to improve people’s lives, especially in the field of health and prevention; safe, healthy, and sustainable mobility; and active aging and the aging economy.

The technology startup Tucuvi, founded in Madrid by María González, and other young entrepreneurs, has developed Lola, the first virtual nurse by voice, with artificial intelligence, which is capable of monitoring the health status of the sick with just a phone call. The system, which during the pandemic has served more than 10,000 elderly people, can assist and accompany these people when they need it, improving their health and quality of life, and provide information to health professionals to make better decisions.

The Basque company KUVU, created by young individuals Eduardo Fierro, Jon Ander Fernandez, and Haize Trueba, has KUVU Homesharing, a platform that brings together people older than 55, who have a spare room and want to share their home with people from other generations looking for accommodation. The organization, which has so far achieved agreements with more than 200 landlords, thus contributes to helping older people reduce unwanted loneliness, as well as increasing their quality of life and their income.

The third European project selected is Laddroller (Greece), a liftable wheelchair with four-wheel drive to enable people with disabilities to move with greater ease and autonomy in spaces with poor accessibility, and which, in addition, allows them to move in different positions and lift themselves up to be able to talk face to face with other people. The device thus contributes to improving the quality of life of these people and their caregivers.

These entrepreneurs will compete in Madrid on May 4 with six other finalists from Brazil, Mexico, Uruguay, and Chile.

The Brazilian projects selected are: Epistemic, a portable device capable of predicting epileptic seizures; Lysa, a robot that acts as a guide dog and facilitates the mobility of people with visual impairment; and Mais Vivida, a platform that is used to connect young and old people to improve intergenerational relationships.

And Latin American projects include, ANA-Paz Mental (Mexico), a software platform for untrained caregivers of dependent people to improve their training and assistance; LobbyControl (Chile), an emergency management system that in less than 15 seconds provides vital information to emergency crews to make them as effective as possible in the event of fire or terrorist attack; and NAU (Uruguay), a platform aimed at personal growth for people over 50 years of age, which makes it possible to foster their learning and promote social relations with other age groups.

The finalists will become part of the Red Innova, the community of entrepreneurs where exchanging expert knowledge is encouraged, and will enjoy different channels for promoting their projects, which will help them become known. In this regard, they will receive support and guidance from IE University for the most effective communication and development of their proposals.