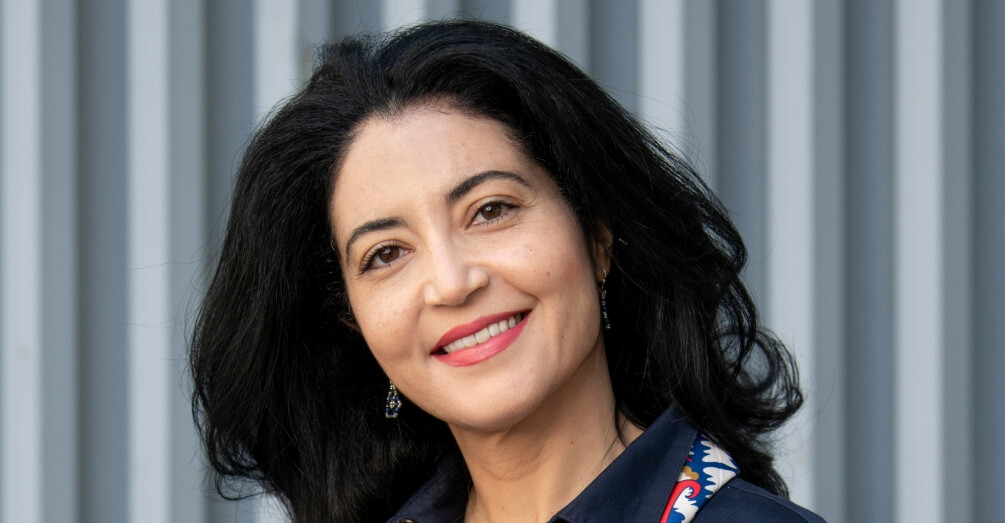 You may have seen her as she gave a masterclass at the inauguration ceremony of the IE Tower in the presence of H.M. King Felipe VI of Spain and other business and academic dignitaries from around the world. But Entrepreneurship Professor Rachida Justo has long been one of IE Business School’s stars– balancing the roles of top-level researcher, talented professor and prestigious representative in worldwide networks.

Born in the Dominican Republic and raised between that country and Tunisia, Justo belongs to two countries that differ in language, culture, religion, history and politics. The result is a versatile person who speaks 5 languages and often looks at things from a non-standard perspective. She regularly reaps Teaching Excellence Awards, snags best case writing accolades and maintains an enviable publishing rhythm with the world’s top journals—earning her not only IE’s Sustainable Research Award, but also the Social Entrepreneurship Award for Excellence in Scholarship from the U.S. Assoc. for Small Business in 2022. Justo has served as Academic Director for the BBVA-Momentum Social Business Accelerator and a policy advisor for the European Commission, as well as heading the Entrepreneurship Department for the past four years. Most recently, she was elected Professional Development Workshop Chair for the Entrepreneurship Division of the esteemed Academy of Management.

Take a closer look at one of IE Business School’s favorite professors: 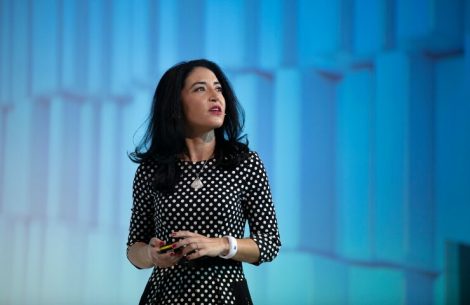 What brought you to IE? Where were you before?

While pursuing my Phd at the Universidad Autonoma, I started looking for professional opportunities at high-education institutions in Spain. That is how I met my now colleague Prof. Julio de Castro, who had been appointed as Vice Dean of Research at IE and I started working on several projects at the business school. I immediately fell in love with IE. I felt blessed to be admitted in a university that not only accepts but actually celebrates diversity. Its openness was not only unique in terms of where people came from, but also with respect to the topics, methodologies, and approaches scholars were adopting in their research and teaching. The only requirement was excellence. That combination of diversity, academic freedom and high-performance standards seemed like a natural fit for me. Over time, I also discovered that no matter how long you have been working at IE, there is no routine, every day is different. And you never seem to really get into a comfort zone. Whether the challenge comes from demanding students, bright colleagues or simply an ever-evolving organization, we are constantly pushed to better ourselves.

Have you ever had an a-ha moment while teaching that furthered your research? What was it?

I had many, but I think that the most powerful one came from an anonymous evaluation I received for an entrepreneurship course I was teaching while being pregnant of my daughter. While my evaluations were overall very positive, one student wrote a comment criticizing IE for “assigning a pregnant woman the responsibility of teaching a topic like entrepreneurship”. This was revelatory for me of what is known in my field as “the gendered nature of entrepreneurship”. With this comment, the student was expressing a deep cognitive dissonance, that is, a feeling of unease with a situation (a pregnant women) that conflicts with one’s beliefs (i.e., entrepreneurship as a “masculine” activity). Much of my subsequent research has focused on the consequences of this male-think entrepreneurship premise, which not only prevents many women from choosing business creation as a professional career, but also reduces the odds of success of those who decide to do so.

What book do you wish your students would read before taking your class and why?

I have many but one I like a lot is Good Economics for Hard Times, by Abhijit Banerjee and Esther Duflo.

The authors are winners of the Nobel Prize in Economics, and Duflo is the youngest person and the second woman to win this award. They leverage top-notch research in economics and their extensive professional experience to examine the most effective solutions to some of the most critical social and economic problems of the century, such as Immigration, inequality and climate change. In today’s highly polarized world, I think it is a fundamental book to help students make informed judgment, based on scientific knowledge and guided by a deep respect for other human beings. 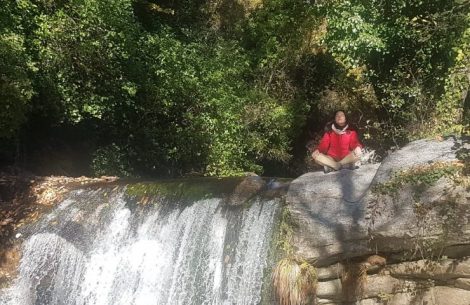 Please name one of your articles or books you feel addresses the most important issues in 2022 for IE alumni?

One article I’ve recently published focuses on the emergence of impact investing, a set of financial practices at the intersection between traditional investments and philanthropic donations. This sector is particularly interesting to me as it gathers actors from very different backgrounds that would not otherwise talk to each other. This is probably one of the only places in society where you can see a hard-nose banker collaborating with the head of a family foundation on a common project that is aiming at generating a social impact, together with some form of financial return.

Whose research of your IE colleagues do you find interesting? Why?

Cristina Cruz, my colleague in the entrepreneurship department works on the fascinating topic of enterprising families. What I like about her research, is that she adopts a socioemotional wealth (SEW) perspective to examine and explain the – sometimes intriguing- behavior of these families. In a nutshell, the basic assumption of the SEW perspective lies in arguing that, because of the overlap of the family and the business systems, family owners often place greater emphasis on noneconomic goals, and this differentiates them from “traditional” (i.e. nonfamily) firms. These noneconomic goals lead to the creation of SEW, described as the “non-financial aspects of the firm that meet the family’s affective needs, such as identity, the ability to exercise family influence, and the perpetuation for the family dynasty” (Gomez-Mejia et al., 2007, p. 106). This, in turn, engenders unique models of ownership, governance, and succession management, influencing the firm’s objectives, strategies, and structure. In a way we both take a similar approach to management research, in the sense that we highlight that non-financial goals play an important, yet hitherto neglected, role in managerial behaviors.

Tell us one personal thing about yourself that none of your students know. A hobby, sport or talent? Strange fact? Unusual interest?

I am actually married to a Star Wars movie star and I met my husband on the Plante Tatooine!

Most people ignore this, but director George Lucas named this planet after the Tunisian village Tatouine and Star Wars was filmed in the Tunisian desert. My husband worked in the movie, and it was fun to meet on stage the actual actors behind Qui-Gon Jinn (Liam Nesson), Princess Amidala (Natalie portman) and Obi One (Ewan Macgregor).