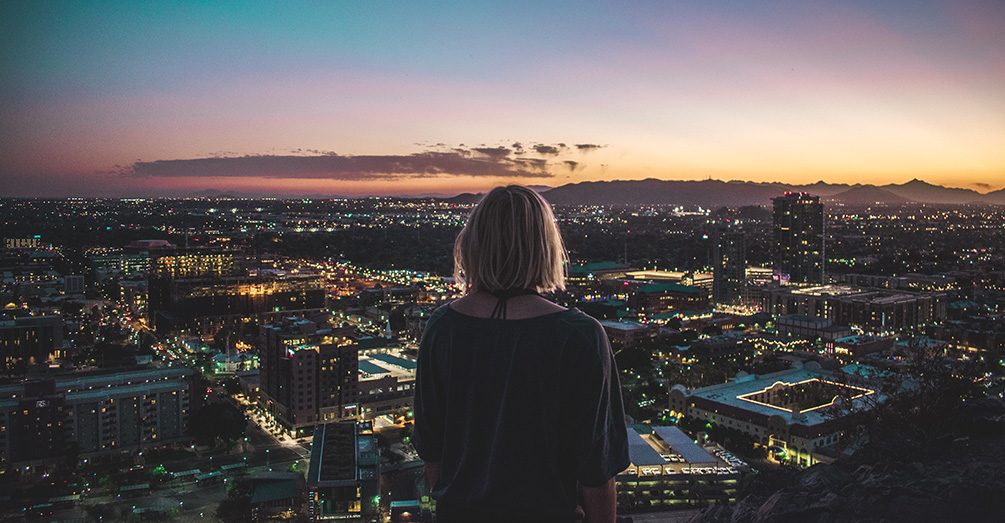 Acknowledging this reality, the United Nations General Assembly established in 2015, “Sustainable cities and communities” as one of the goals of its 2030 Agenda for Sustainable Development. With over half of humanity living in urban spaces, making cities inclusive, safe, resilient and sustainable represents a critical challenge.

Environmental nonprofit organizations are a good place to start.

The density of local environmental organizations in cities might be important because nonprofits can monitor pollution and act as public watchdogs for local firms´ environmental behaviors. They can also lobby for environmental legislation and partner with local companies to combat climate change by implementing sustainable practices. Moreover, they can raise public awareness and provide information about local industrial activities.

To shed light on how organizations can contribute to this goal we explore how the density of local environmental nonprofit organizations (LENOs) promotes city sustainability, and how critical socio-economic features of cities alter this effect. We rely on a dataset spanning 12 years for the 100 most economically robust statistical areas (MSAs) in the United States.

Our study uncovers three fundamental results. A higher density of LENOs is associated with a reduction in a city´s toxic contamination and an increase in the adoption of voluntary environmental standards such as environmental certification of buildings. Interestingly, the positive association between LENOs and city sustainability is higher in cities that have greater education levels, are more innovative, host large corporations’ headquarters, and have a higher per capita income. However, in cities with higher income inequality, the relationship between LENOs and city sustainability is reduced.

The article offers a strong case for “localizing SDGs.” Although many of the SDGs are global in nature, policymakers understand that the achievement of most SDGs will be realized (or not) at the city level. Localizing SDGs implies driving global change by monitoring critical sustainability issues at the local level to generate evidence-based solutions that allow multiple actors to implement programs that lead to city sustainability. As a result, localizing SDGs requires a better understanding of various stakeholders and characteristics of the communities in which they operate to determine satisfactory responses to sustainability challenges.