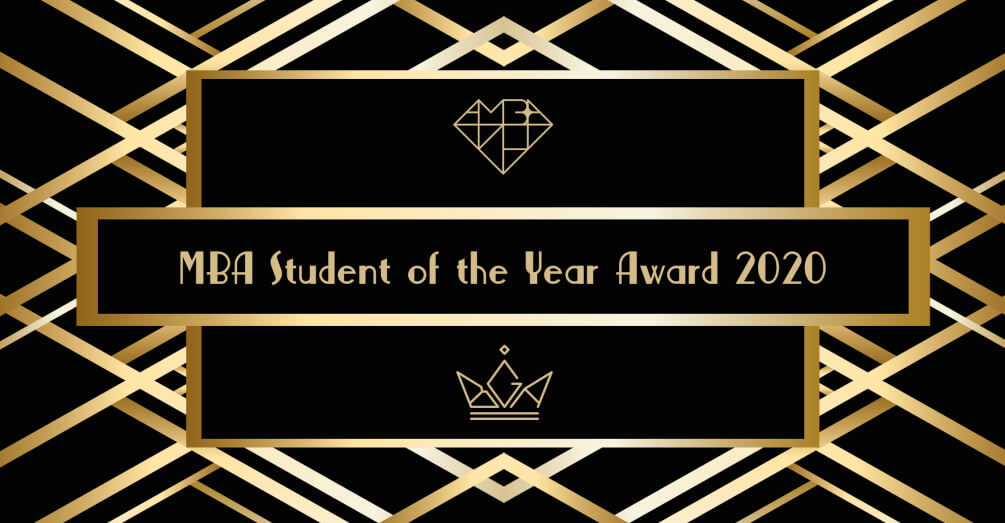 The coveted award from The Association of MBAs celebrates the quality and achievements of post-graduate business education at the forefront of leadership excellence.

Udochuko Richson did not come to the MBA in the usual way. Born in Austria with Nigerian roots, Richson holds degrees in molecular biology and immunology and contributed to the development of breakthrough research initiatives as Manager of an EU research-funding program. In addition, his prior achievements as a former national rugby player for Austria and musician earned him an IE talent scholarship.

Richson is also the founder of Rugby Opens Borders (ROB), which integrates young refugees and migrants into Austrian society by way of the Austrian rugby community. The next big goal Richson plans to tackle is how to drive transformation in the healthcare system and create a healthier and more sustainable society.

“Udo exemplifies the IE spirit with his unique background, integrity, sharp intelligence, and intense drive to make the world a better place.”

“It is with great pleasure that we congratulate Udo Richson for winning The Association of MBAs Student of the Year award,” said Jose Esteves, Associate Dean for the International MBA and Tech MBA programs at IE Business School. “Udo exemplifies the IE spirit with his unique background, integrity, sharp intelligence, and intense drive to make the world a better place. It is an honor to count him as part of the IE Business School community.” 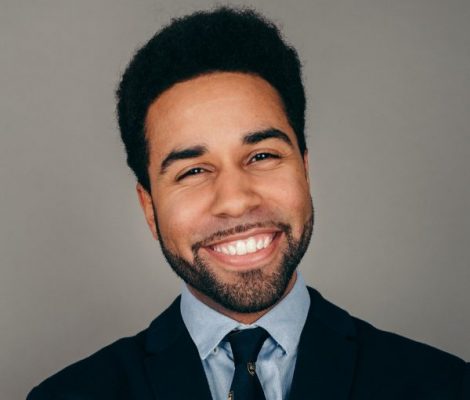 Upon winning the award, Udochuko Richson said, “My MBA has been a truly transformational journey, and I am in awe by how much the decision to attend IE Business School has impacted my career path and mindset. Winning AMBA’s award for MBA Student of the Year is a true honor and a motivation for me to keep striving for excellence and create a more positive impact on society. Having had the opportunity to do a MBA, and learning from so many bright individuals is a true privilege in itself, and the truth is you never make that journey alone. Thus, the AMBA award is also an accolade for all my classmates, team members, professors and mentors that supported me along the way — without them I would have never would have gotten this far.”

The Association of MBAs & Business Graduate Association’s Excellence Awards, which were held in London on 7 February 2020, celebrated achievements in the post-graduate business education industry, by recognizing the contributions made by AMBA-accredited business schools and BGA member schools, as well as their students and graduates. The ceremony was attended by 200 business school leaders representing 46 schools across the world, as well as category finalists, judges and members of the media.

“A rare combination of massive talent, positive leadership, and genuine humble demeanor, it is no wonder that Udo Richson has won AMBA’s prize for MBA Student of the Year: former national rugby player, musician, degrees in molecular biology and immunology, he also built a charity organization that focused on the integration of refugees,” said Alba Sanchis, Program Manager of the International MBA at IE Business School. “While at IE, Udo was elected Class Representative, in which he did a superb job, and led several initiatives that were key to student experience. We are extremely proud of his past and present accomplishments, and how he embodies the school’s values to the core.”